Below is all the pre-match content ahead of our midweek outing...

Manager's Preview: The Rovers boss gave an update on the health of his squad and spoke about the prospect of facing Tranmere.

🎥The Rovers boss gives an update on injuries and looks ahead to tomorrow's trip to Tranmere...#BristolRovers pic.twitter.com/l7yNVlAIqS

Opposition: Tuesday's opponents are currently six points away from safety and occupy 21st position in the league heading into the midweek run of fixtures. Tranmere have lost their last six games in all competitions and also haven't found the net in the last six games. Tranmere's last win came back in December, defeating AFC Wimbledon 1-0 on December 21st. 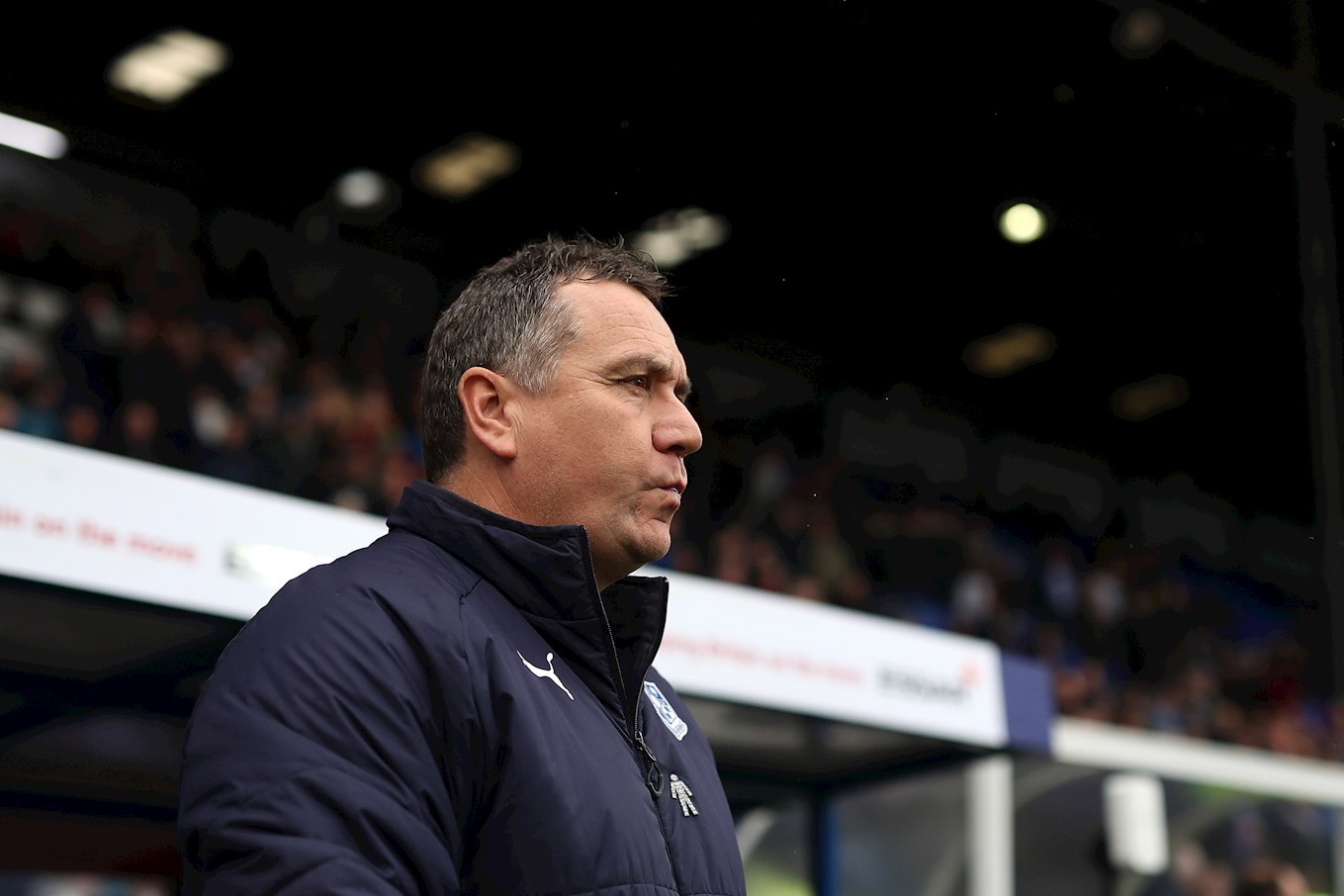 Last Time We Met: Rovers picked up their first win of the season when the sides met at the Mem on a Tuesday evening in August. JCH opened the scoring with a thundering header, with Tyler Smith securing the points with a penalty in the closing stages. 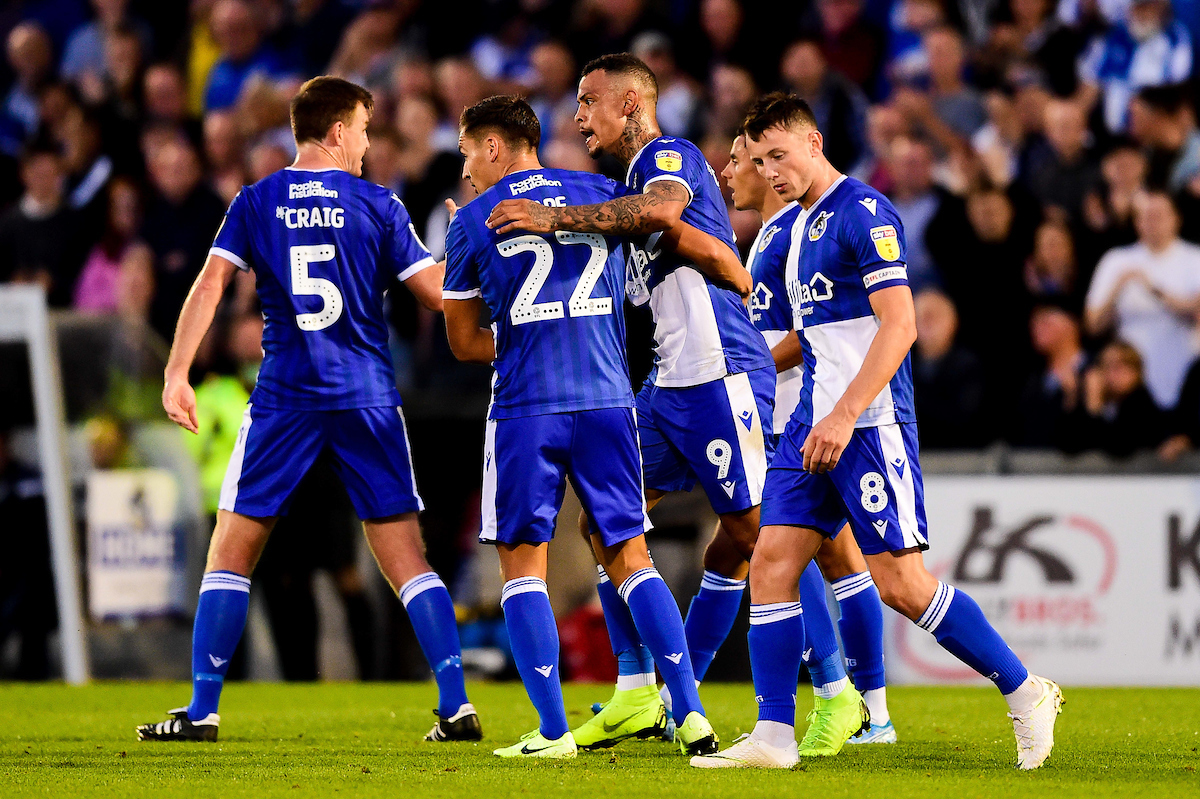 Betting: Rovers are priced at 19/10 to pick up three points tomorrow evening, with the draw offered at 9/4. The first goalscorer market sees Jonson Clarke-Harris placed at 4/1 to grab the games opening goal, with Jayden Mitchell-Lawson offered at 8/1 in the same market. To bet with Sky Bet please click HERE - please gamble responsibly.

How to Follow the Game: Tuesday's game is available to watch live in the UK - with match passes costing £10! The below link has the information you need to purchase a match pass.