The highly-rated striker has impressed this season for both the U18's and Development Squad, with a keen eye for goal. 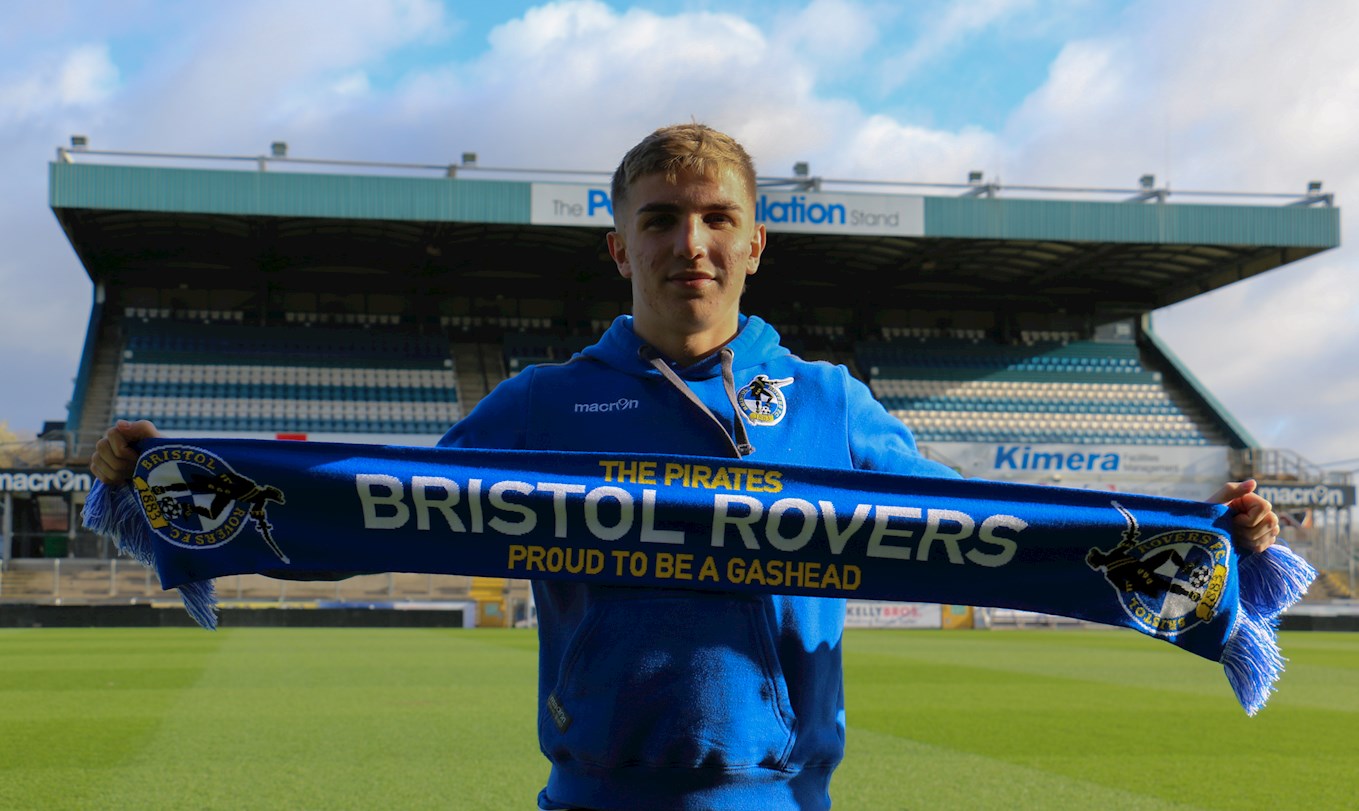 The forward has been on the radar of the first-team, traveling with the squad to gain valuable experience surrounding a match day during our trip last year to Rochdale.

The striker has penned a two-year deal that will activate on the conclusion of his scholarship deal, coming into effect on July 1st, 2020.

On signing his first professional deal, Phillips said, "I'm buzzing to be fair, I've been working towards it for a long time and I'm really glad to get it done."

Manager Ben Garner also spoke on the deal, saying "Kieran is another local player who has come all the way through our Academy. I think it is very important to have players who are Rovers through and through.

"Hopefully Kieran can follow in the footsteps of the likes of Ollie Clarke & Alfie Kilgour progressing all the way through the Club and into the first team."

Under 18's Manager, Tom Parrinello has overseen the development of Phillips into the player he is currently, commented on the youngster's work rate saying "Kieran has shown a fantastic attitude and excellent ability to progress through the Academy and has been at the Club from the age of 8 - it's a fantastic day for him and his family after years of dedication and commitment."