We look ahead to this weekend's away clash with Wycombe Wanderers...

Rovers make the relatively short journey to Adams Park on Saturday, looking to put a postive result to kick start a busy week, which involves a trip to Tranmere followed by the visit of Blackpool to the Mem.

Manager's Preview: The Rovers Manager sat down with the press on Friday morning, to offer his preview on Saturday's trip.

Players' Preview: Alfie Kilgour also spent some time talking to the press today, ahead of the trip to Wycombe.

Opposition: Wycombe sit in 2nd place in the table heading into the weekend's fixtures, with the promotion and playoff places looking increasing tight as the season progresses. Over the last 10 games, Wycombe's consistent form that had them sitting pretty at the top the table has halted somewhat, with three wins from their last ten outings. Over that same period, Gareth Ainsworth's side have conceded four goals in a game on three occasions (against Sunderland, Coventry and Peterborough), but wins against the likes of Blackpool and Rochdale have ensured that they are in the heart of the pack chasing down an automatic promotion spot. A key part of Wycombe's form this season has been the form of former Rovers player, Joe Jacobson, who has totalled a healthy seven goals from his left-back berth this campaign and is a handy operator from set-piece scenarios. 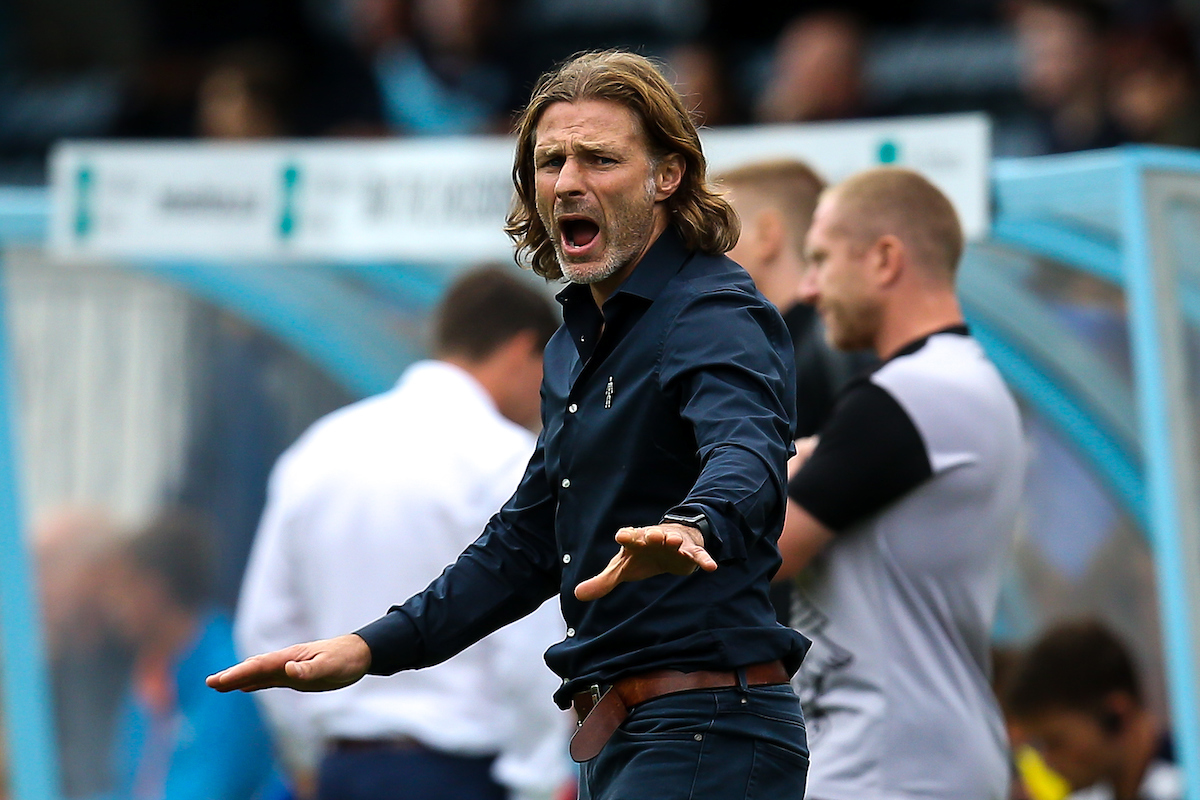 On the day: Wycombe Wanderers will be remembering the life of 13-year-old Oliver Darlington at the game on Saturday, who sadly lost died recently due to sepsis. There will be a minute's applause on the 11th minute (his shirt number for his local side), and we encourage all Rovers fans to join in.

Last Time We Met: The two sides played out a 0-0 draw back in the opening stages of the season. A Tom Davies goal-line clearance in the dying minutes of the game ensured the game ended goalless and the points shared. 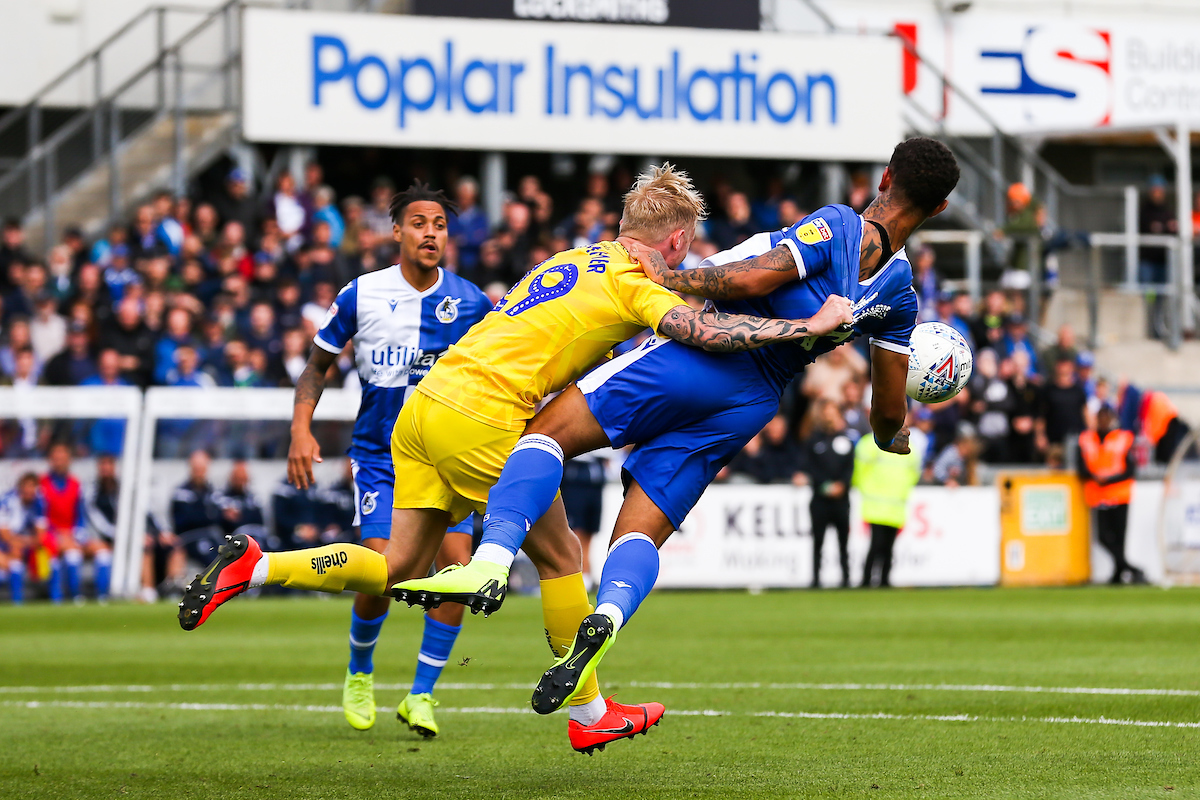 Tickets: This fixture is an ALL TICKET game, with tickets now off sale.