Rovers head back to the Mem this weekend, as Shrewsbury Town visit BS7.

Rovers will be looking to bounce back on home turf after suffering defeat on the road at Sunderland, where a red card issued to Abu Ogogo saw the game turn in the opposition's favour, with the Gas ultimately losing 3-0.

Shrewsbury had the task of facing Tranmere Rovers in the week and looked to be emerging with a point after Callum Lang levelled the scores on the 61st minute. However, a late twist came as Corey Blackett-Taylor tucked home from a sharp angle in the 95th minute to condemn Shrewsbury to defeat

Manager's Preview: Ben Garner fielded questions from the press on Friday afternoon and spoke about the desire to register back-to-back home wins at The Mem.

Opposition: Shrewsbury's mixed form this season has the Shropshire outfit currently in a mid-table berth in the league standings. While a trip to Anfield in the Emirates FA Cup was a nailed on highlights for Sam Ricketts' men, last weekend's win over Doncaster Rovers was their first three-point haul in eight games, however, on Tuesday night they fell to a 3-2 defeat at the hands of Tranmere Rovers. 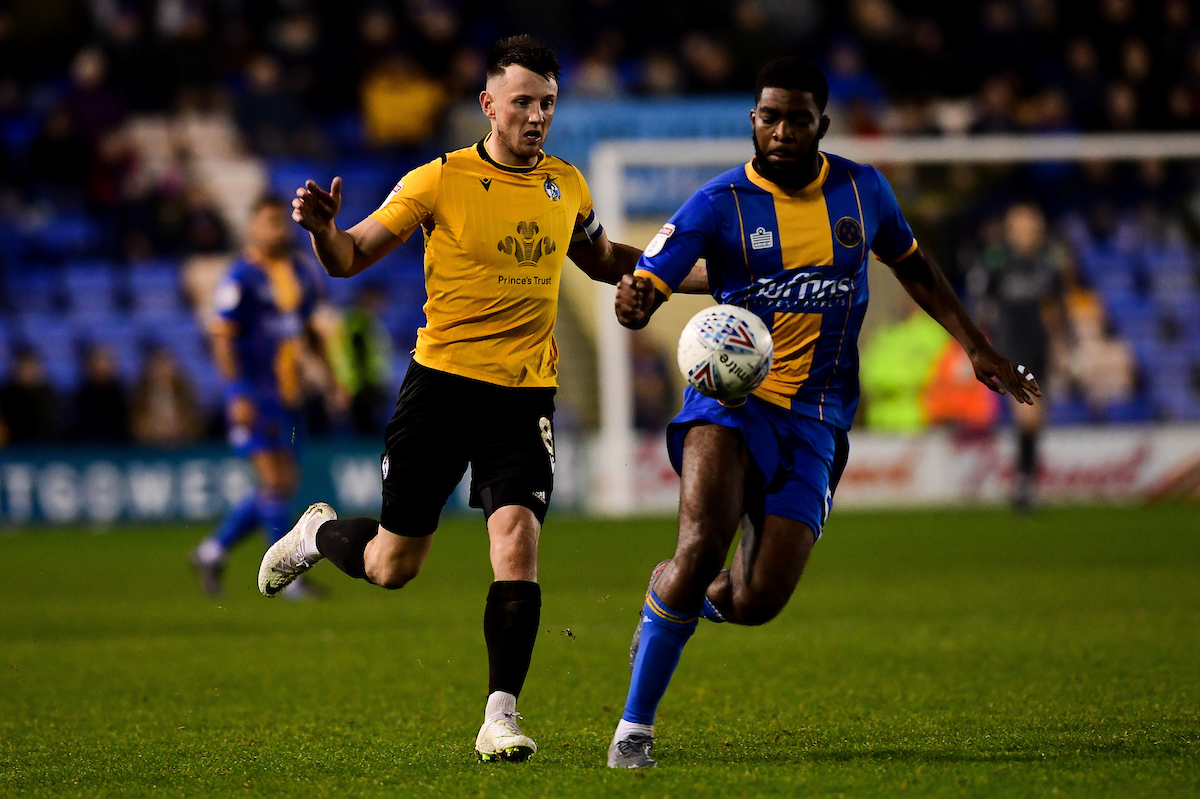 Press Talk: Speaking to the press this week, Sam Ricketts identified talismanic forward Jonson Clarke-Harris as a problem for his side. Speaking to shrewsburytowm.com, Ricketts said, "We watch the last five or six matches and try to pick up key things from there. The manager has been in place for a while now and he has a certain way of playing. Clarke-Harris is a player who was linked with a move to the Championship so we have to play well against him. We need to be ready for the test and need to make sure we nullify their threats." 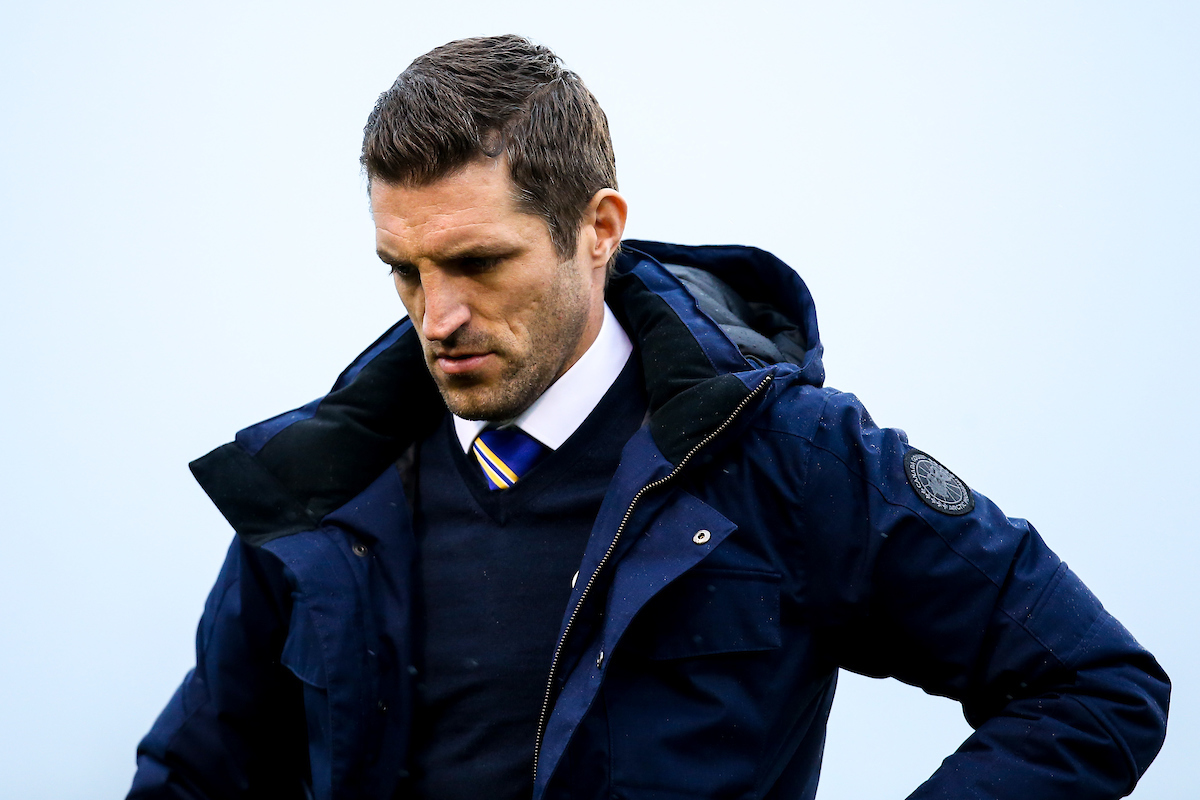 Last Time Out: The Gas were involved in a real back-and-forth battle at the Montgomery Waters Meadow as they emerged victorious in a seven-goal thriller. Tony Craig, Ollie Clarke, and Liam Sercombe put the Gas in a 3-1 lead before the home side pulled it back to 3-3. In the end, a late goal from former Shrewsbury Town player Abu Ogogo secured Rovers all three points. 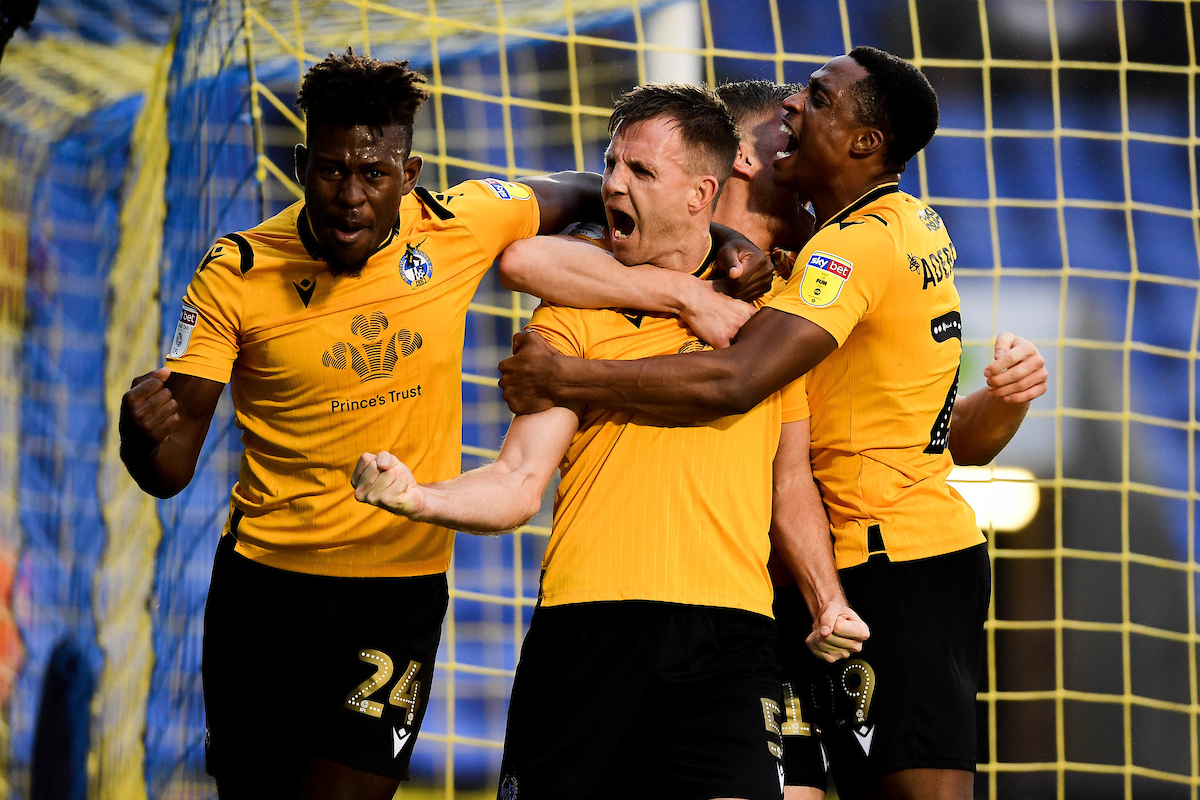 Tickets: We advise purchasing tickets in advance of matchday, with the easiest option to purchase tickets coming online. When purchasing tickets online, select the 'Print at Home' delivery option and this will allow you to scan your tickets at the turnstiles on a compatible mobile device. For more information on tickets, check out the story below.