After going behind early on, a Sam Matthews goal midway through the first half allowed Rovers to get back level in the contest.

Towards the final twenty minutes, Rovers applied late pressure to grab a late winner, which finally came in the last minute, as Zain Walker rounded the Plymouth 'keeper to glance home into an empty net to give Rovers the victory. 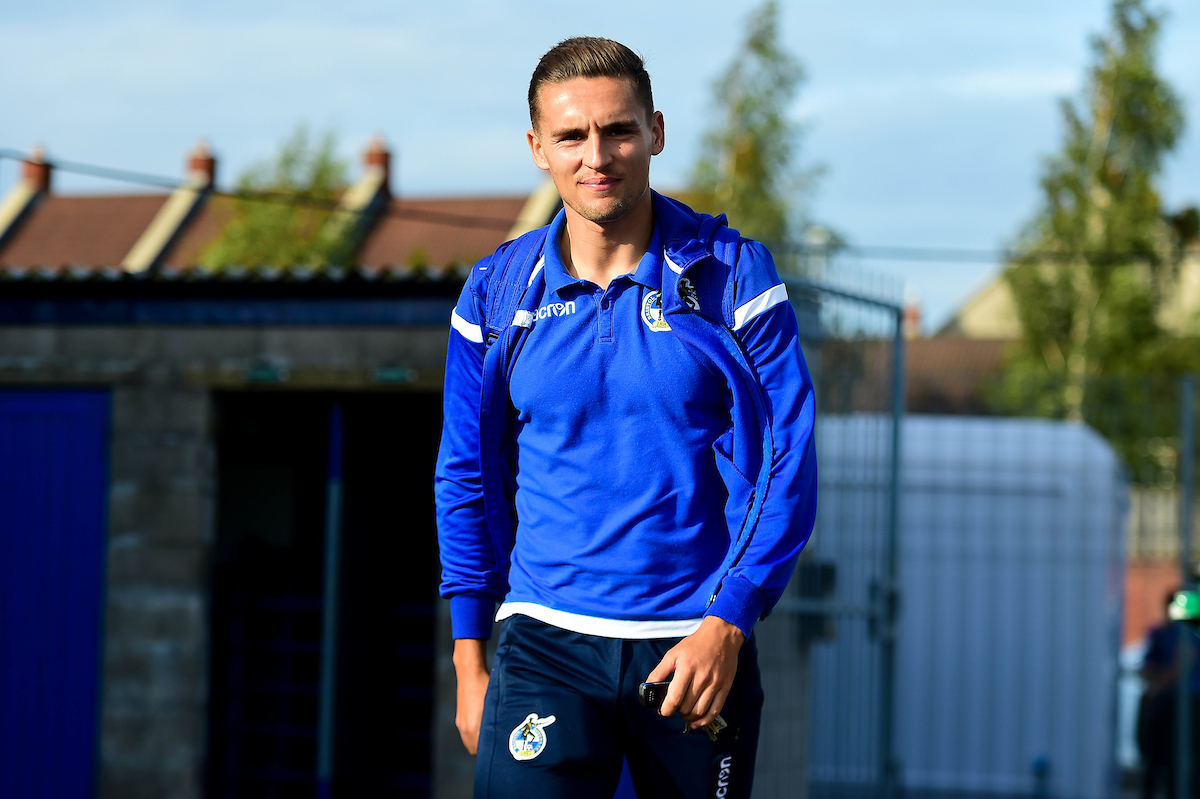 The Gas called on a number of experienced players for the fixture, with the main positive on the teamsheet being the inclusion of Josh Hare, who made his first outing since September. The right-back completed 60 minutes in his bid to return to full match fitness and looked a threat through the encounter.

Jordi van Stappershoef was named in goal while Rollin Menayese and Tareiq Holmes-Dennis were both included in the Rovers defence.

Sam Matthews continued his return from a long-term injury with a place in the starting XI, as the winger was continued his quest to gain competitive minutes, with a youngsters Kieran Phillips and Harry Warwick given the chance to impress.

Rovers found themselves behind early on, as the hosts made the most of an attack down the left that produced a low cross that was dispatched into the bottom corner for an early wake up a call.

After conceding, Rovers had van Stappershoef to thank for preventing Plymouth from stretching their advantage to two-goals, as the 'keeper made an alert stop to tip a header that was looping towards goal over the crossbar, in what turned out to be a fine diving save.

After the early setback, Rovers enjoyed a host of chances to get back level.

A through ball from Tom Mehew ran into the path of Harry Warwick, who had managed to pick out space on the edge of the area. The striker was able to stay onside and took a touch before lifting a finish over the target.

The goal for Rovers did come just after the 30-minute mark, with a move that started with a run down the right from Josh Hare. The defender was able to break forward, feeding the ball into the path of Kieran Phillips, as the youngster was able to fire in a low delivery across goal that was touched home by Sam Matthews.

The scores remained level into the break, with both sides tussling to carve out clear cut openings on goal either side of the interval.

Lewis Clutton and Luke Russe were introduced from the bench and Josh Hare was replaced on the stroke of the hour, as the right-back was replaced by Luca Hoole.

Inside the final twenty minutes, Rovers managed to assemble chances to ask questions to find a late winner.

The first fell to Kieran Phillips, who was picked out by Harry Warwick and managed to shrug off a number of tackles to dart inside the area. The striker managed to strike fierce shot towards goal that was met by a strong stop by the Plymouth 'keeper.

Rovers did have the ball in the net minutes later, as Theo Widdrington dived to head home a Holmes-Dennis cross, but the goal was ruled out instantly for offside.

That saw duo created another standout chance moments later, as a similar delivery from Holmes-Dennis reached Widdrington at the far post, but on this occasion, the midfielder lifted his header over the target.

In the final minutes, a long ball forward ran favourably into the path of Zain Walker. The substitute held his nerve to break into the area, before rounding the Plymouth 'keeper and slotting the ball into the empty net to provide Rovers with a late winner.