The Club is delighted to announce the appointment of Mel Gwinnett to the role of football operations.

The former goalkeeper, who featured for Exeter City in the late 80s, started his coaching career with the Grecians, in the capacity of Youth Football Director, before taking on the role of Goalkeeping coach in the 2008/09 season.

Gwinnett worked closely with Rovers Manager Paul Tisdale during his time at St James Park and was also part of Tisdale's backroom staff at MK Dons, where he took on the role of first-team coach.

“Mel is acutely aware of how I function as a manager and will be able to assist me in making sure that we create the perfect working conditions for both the players and the support staff.

"On a personal level, Mel will create processes within the football department that will encourage efficiency and allow me to focus on being the best possible Manager I can be for this football club." 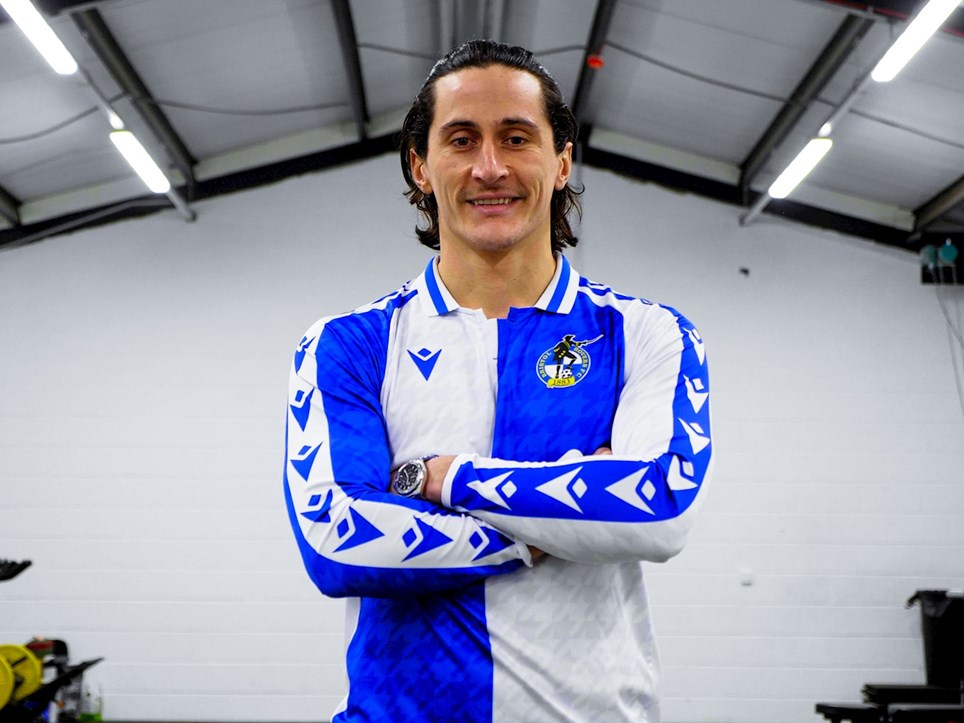 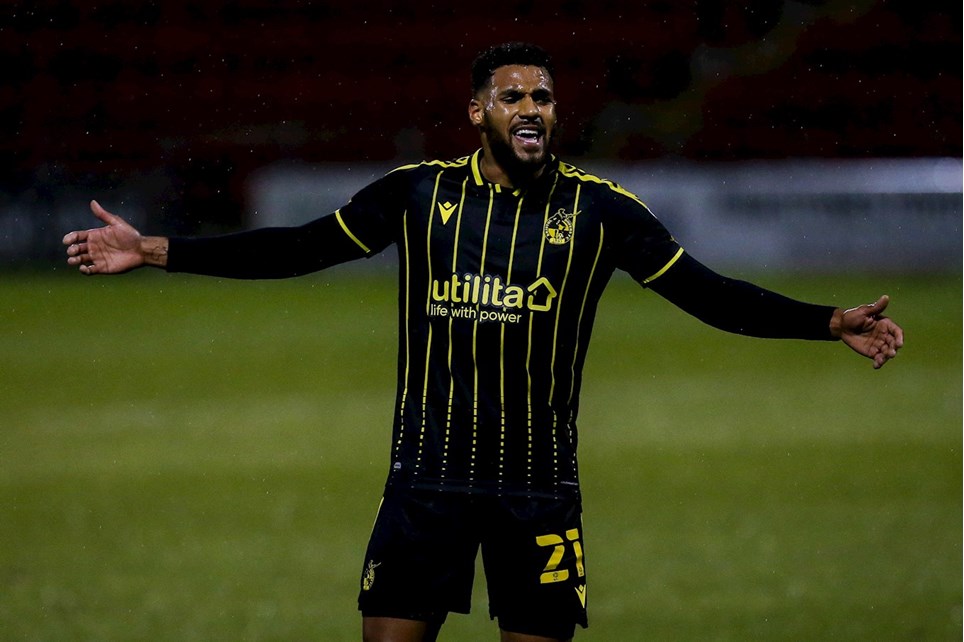 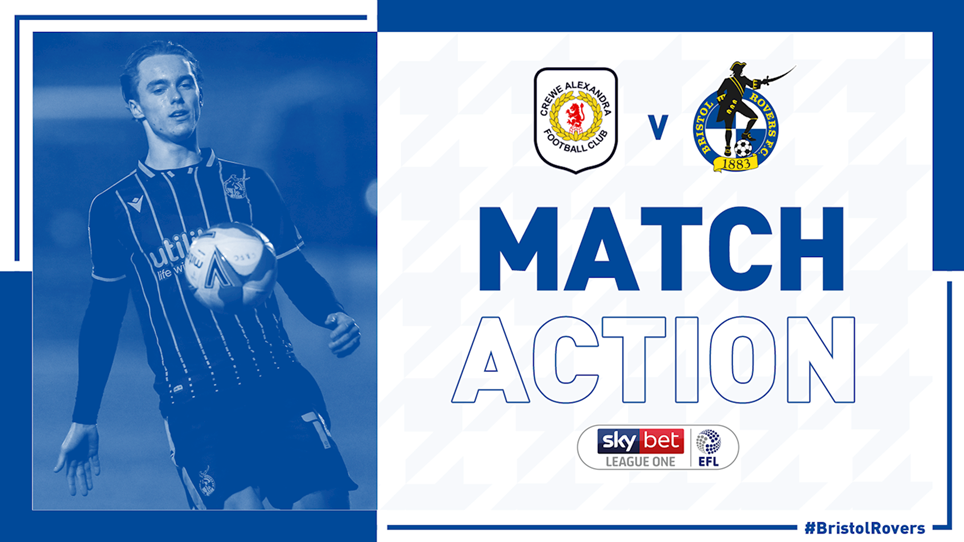 
Catch the action from tonight's game... 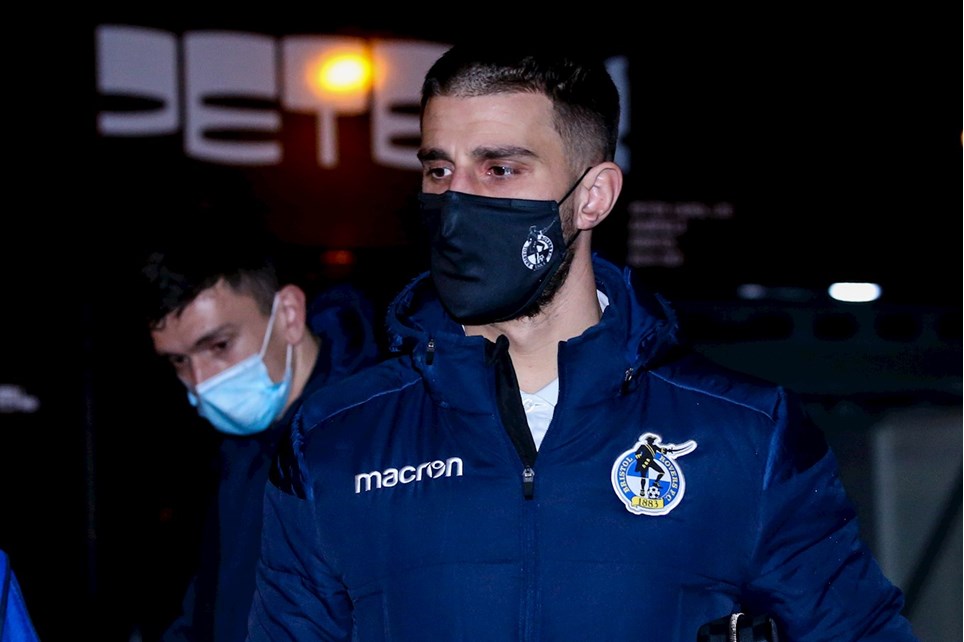