Following an enforced break due to COVID-19 cases within the Rovers camp, the Gas are back in action in time for the footballing showpiece of the festive season, Boxing Day. A trip to Stadium MK awaits them, as Tisdale's men look to build on an impressive 3-0 win over Plymouth Argyle last time out.

The Rovers Manager spoke to the local press via Zoom on Monday and detailed how the squad have tackled the period of isolation that saw our fixtures against Charlton and Oxford postponed. The Manager also discussed a return to face one of his former clubs.

Having played under Paul Tisdale at MK Dons, Russell Martin offered his thoughts on how he'll approach the game, saying to mkdons.com 'I enjoyed playing for Paul and I have a lot of respect for him. He's managed a lot of games and we got promoted under him here. Some of the players are still here that worked with him so they should know what to expect. But, it's just a game of football that we want to win.'

Coincidentally, both Rovers and MK Dons come into this fixture with a game against Plymouth Argyle as their previous in all competitions, however, where the Gas emerged victoriously, the Dons did not, succumbing to a 1-0 defeat at Home Park.

Prior to that, they'd pulled off a well-fought 1-1 draw against high-flying Peterborough United, and currently sit a place above the Gas, but with 19 games played to Rovers' 16. Both sides have 19 points.

Midfielder Scott Fraser has provided a useful avenue of goals while experienced forward Cameron Jerome has already chipped in with a handful of finishes this campaign, notching 5 in his 15 appearances. 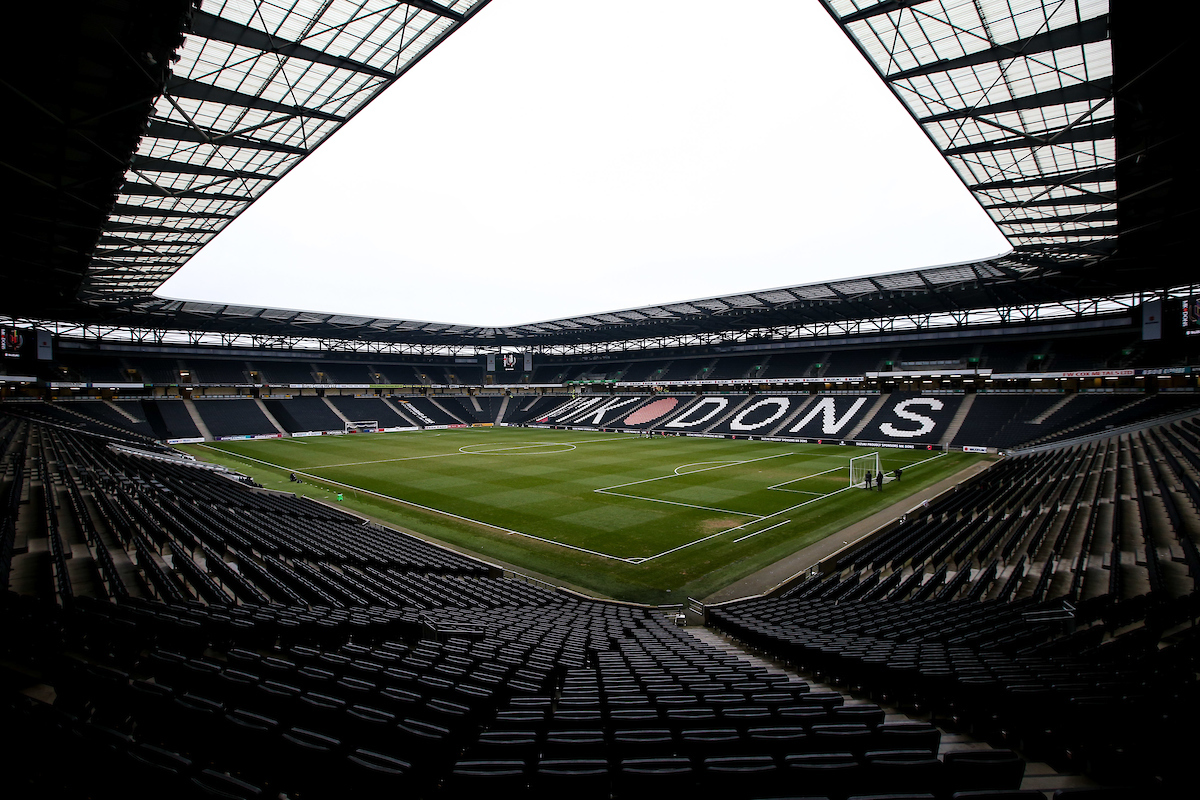 The Gas' last clash at the Stadium MK ended in defeat on New Years Day, with a shoulder injury for Anssi Jaakkola a particularly gloomy occurrence on a poor start to 2020. When Rovers faced the Dons at the Mem in the reverse fixture, a Tom Davies finish secured victory over an MK side managed by Paul Tisdale at the time.

Grab your match pass for the Boxing Day clash down below for £10!

How to catch our Boxing Day game LIVE!