A look at Tuesday's knockout stage encounter in the Papa John's Trophy...

Rovers face another trip to the capital, looking for the same outcome as Saturday's visit to AFC Wimbledon.

The Rovers boss quickly turned attention to Tuesday's game after the full-time whistle on Saturday afternoon. The midweek trip to Orient will be Rovers' fifth game in a fortnight.

Hear from the Rovers Manager below...

Orient are poised in 8th place in Sky Bet League Two, with their tally of 24 points placing them on the fringe of the play-off spots. On Saturday, their three-game winning streak came to end, as Ross Embleton's side lost out 2-0 on the road at Scunthorpe. To get to the knockout stages, Orient progressed from a group that housed Brighton U21's, Charlton and AFC Wimbledon. The form of Danny Johnson has provided a constant avenue of goals for the East London side, as the 27-year-old forward has 13 goals across his 21 outings this season in all competitions. 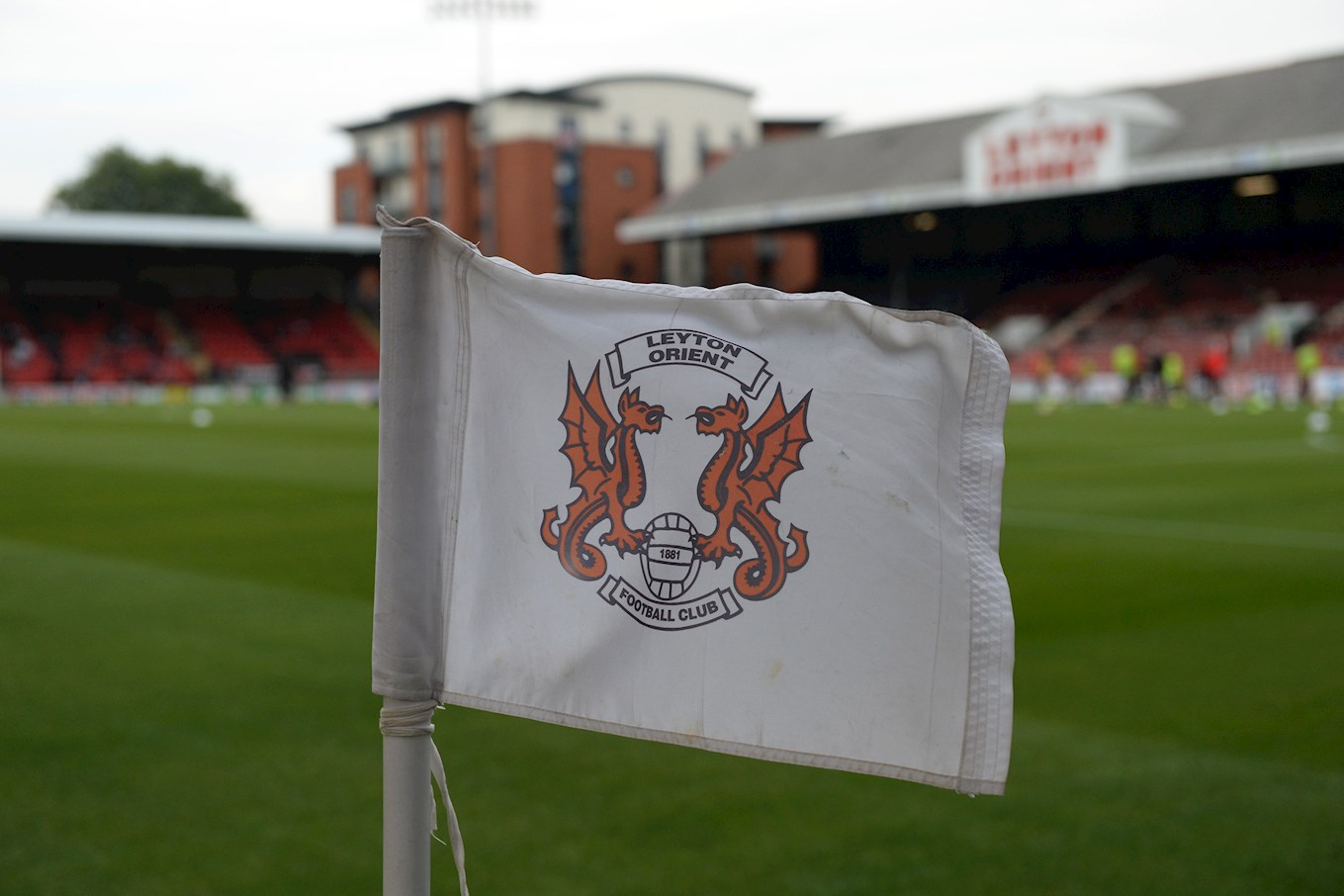 The two sides met at the same stage of the competition last season. The encounter at the Mem back in December 2019 ended 1-1, as Alfie Kilgour's opener was cancelled out by Lee Angol's goal four minutes later. The tie was decided by a penalty shootout, with van Stappershoef saving Ruel Sotiriou's spot-kick to aid Rovers' progression to the next round.

Tuesday's game is available to watch on iFollow - with a handy guide on how to purchase a match pass available below...