Our home fixture against Portsmouth has been postponed following positive cases of COVID-19 within the Portsmouth squad.

The match, that was due to be played on Tuesday, 29th December, will now be rescheduled for a later date.

The EFL released this statement confirming the news...

The Club informed the EFL that they would be unable to fulfil the fixtures following recent positive COVID-19 tests and the requirement for players and staff to self-isolate as per EFL and Government guidance in order to mitigate against the risk of further infection.

The circumstances surrounding the postponements will now be the subject of an investigation in accordance with EFL Regulations.

Revised dates for the rearranged fixtures will be confirmed in due course.

The Blackpool fixture (2nd Jan, 2021) will now become the Club's test event fixture, with a capacity of 1,000 fans permitted. Due to the fast-moving nature of the external environment, we will contact supporters regarding the possible attendance for future games after Christmas, assuming that there's no change to the tiering system. 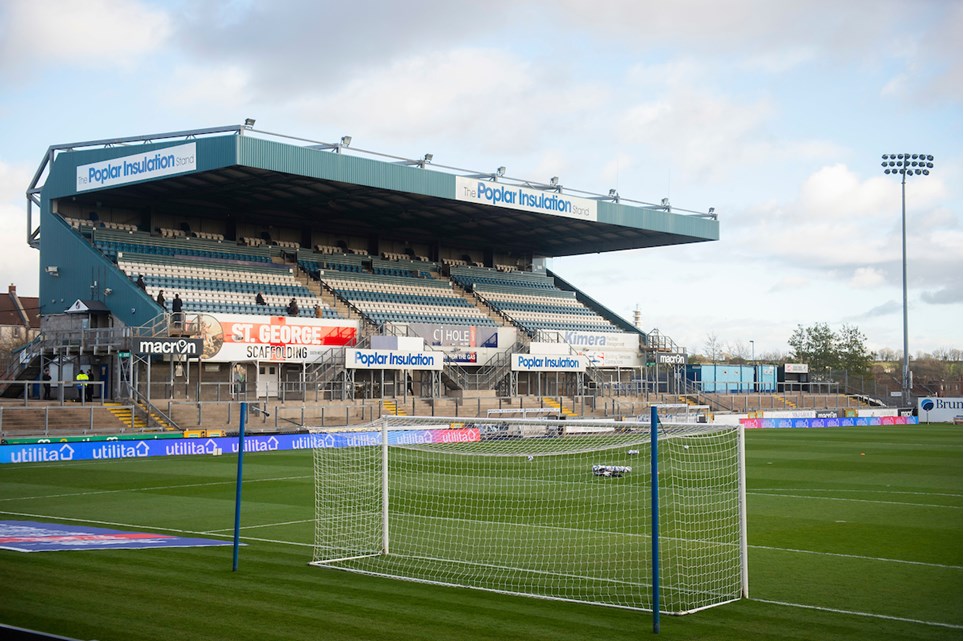 New Date for Portsmouth's Visit to the Mem


Our Sky Bet League One home fixture against Portsmouth has been rearranged to take place on Tuesday, 16th February (KO - 7pm). 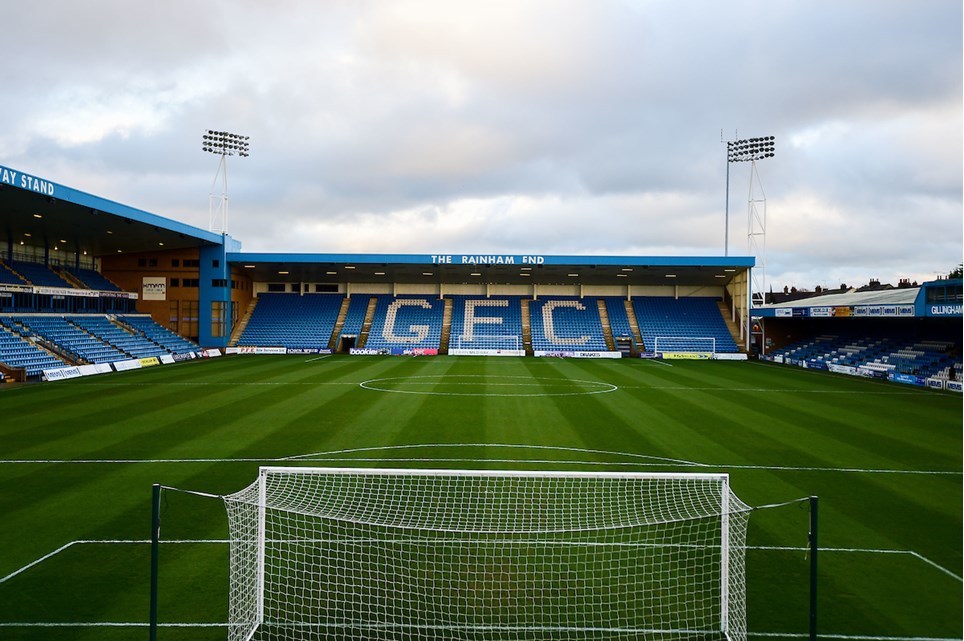 
Our Sky Bet League One fixture away at Gillingham will now kick-off at the earlier time of 1pm. 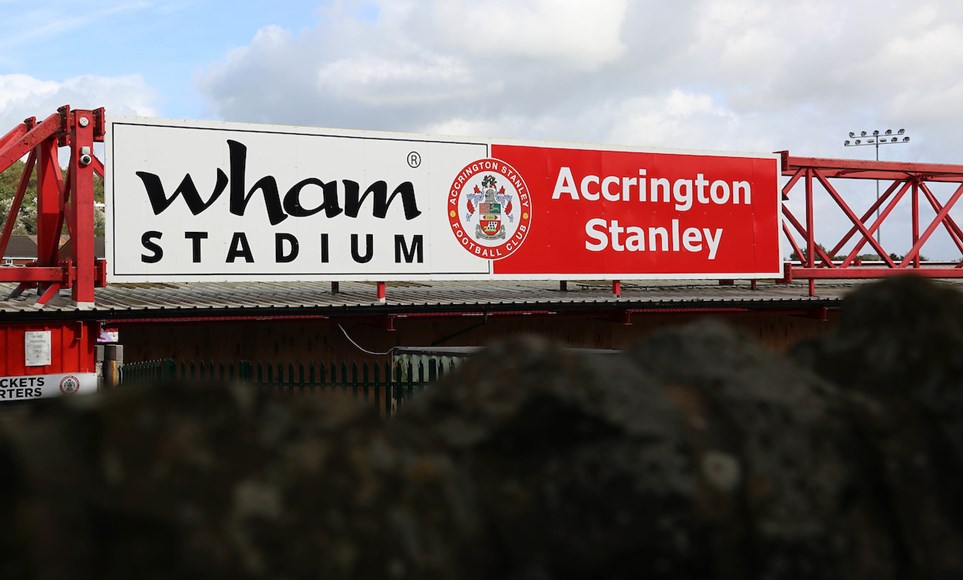 
A new date for our trip to Accrington Stanley has been confirmed. 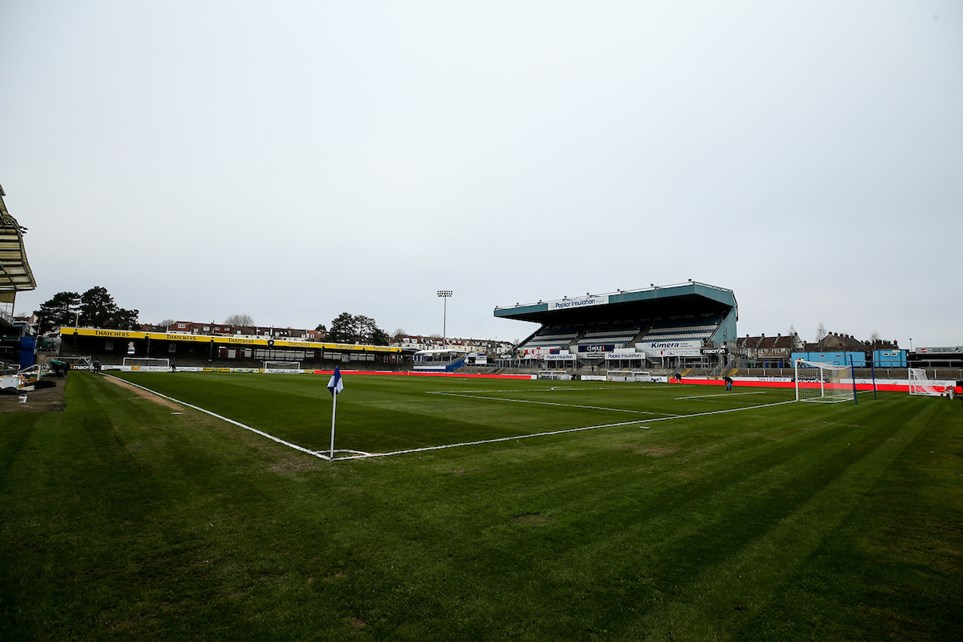