The Club is pleased to announce the signing of Zain Westbrooke from Coventry City for an undisclosed fee.

The 23-year-old pens a three-year deal with Rovers to become Ben Garner's sixth signing of the summer.

The midfielder arrives at the Mem on the back of a standout season for the Sky Blues, with rumoured interest from a host of Championship clubs keen to pursue the signature of the highly-rated talent.

Westbrooke developed during his early career at the academies of both Chelsea and Brentford, where he signed a scholarship deal with the latter during the 2012/13 season.

At Griffin Park, Westbrooke progressed through the from the youth ranks to captain the Brentford 'B' side in the 2016/17 campaign and went on to make his first-team debut for the Bees against Fulham in April 2017.

Loan spells at Solihull Moors and Leyton Orient during the 2017/18 season provided the midfielder with glimpses of first-team football, prior to him making the switch to Coventry City in the summer of 2018.

In his first season under Mark Robins, Westbrooke made his Coventry debut in the EFL Trophy against Forest Green Rovers and made eight appearances across the campaign.

The midfielder was ever-present for Coventry City last season, totalling 33 appearances and aiding the Sky Blues' promotion charge with four goals and four assists across the season.

The midfielder certainly has an eye for a long-range strike, finding the net from distance with impressive goals last term against both Southend and Oxford United.

Westbrooke now joins Rovers, with the squad continuing pre-season training ahead of the new season starting in September. 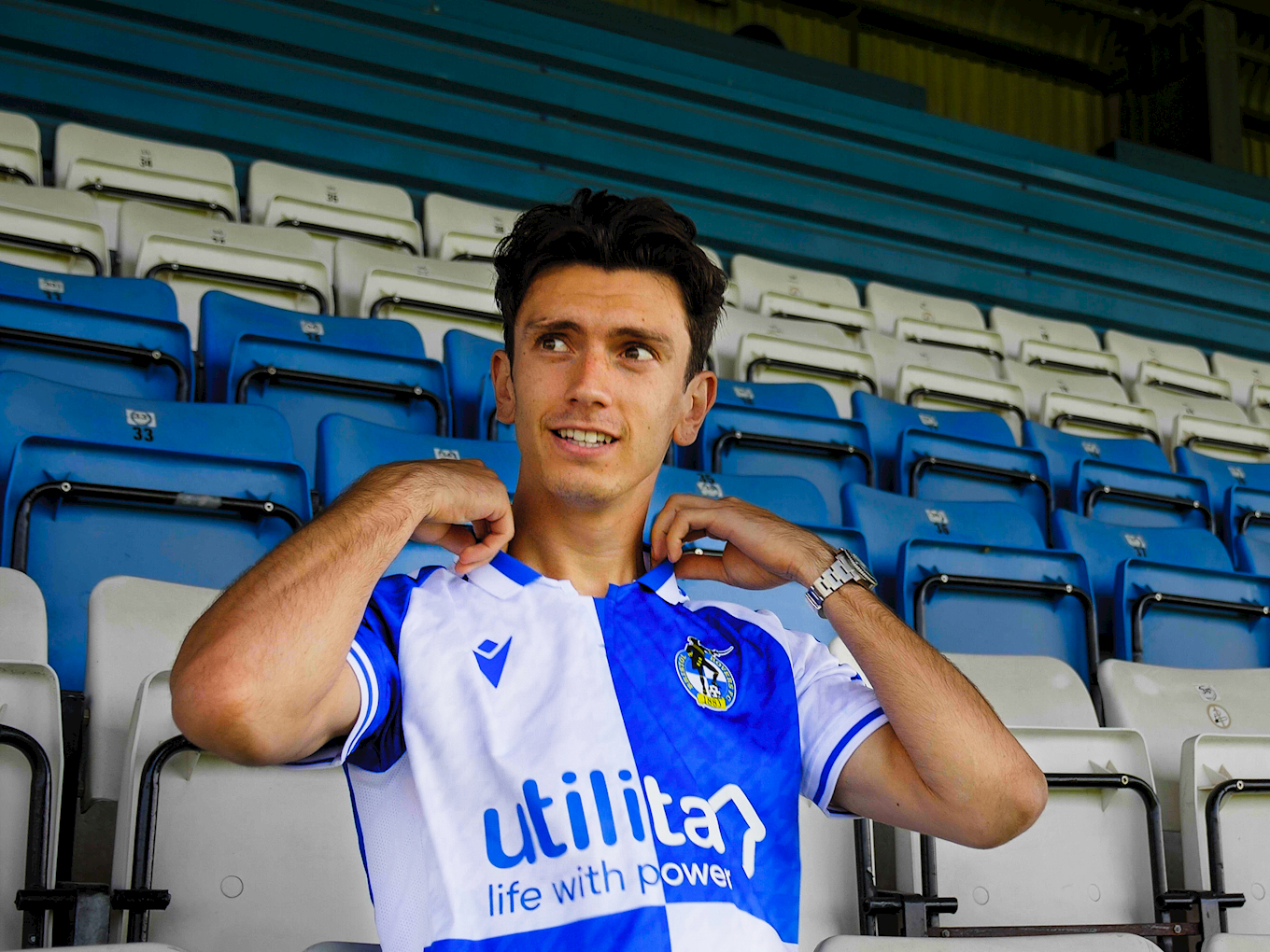 Speaking about the arrival of his latest addition, Manager Ben Garner said, "I am very happy that Zain has agreed to join us and feel it is a real coup for the football club.

"Zain has the qualities we were looking for in his position especially in terms of vision, technical ability, and work ethic. He is also still at an age where he can progress and develop much further.

"Zain is joining us on the back of a very successful season at Coventry, where he played a key role in them winning the League One title.

"His style of play and ambition matches ours and I believe he will be an excellent addition to the squad.”

On joining Rovers, Westbrooke added, "I'm really happy to get the deal over the line."

"I've been speaking to Ben for a few weeks now and he sold me on the project and the direction the club is moving in and that matches exactly what I'm wanting to do with my career.

"I enjoyed a really good season last year with Coventry and played a big part in their promotion and I'm looking to achieve that again here."

Westbrooke will wear the number 8 shirt for Rovers. 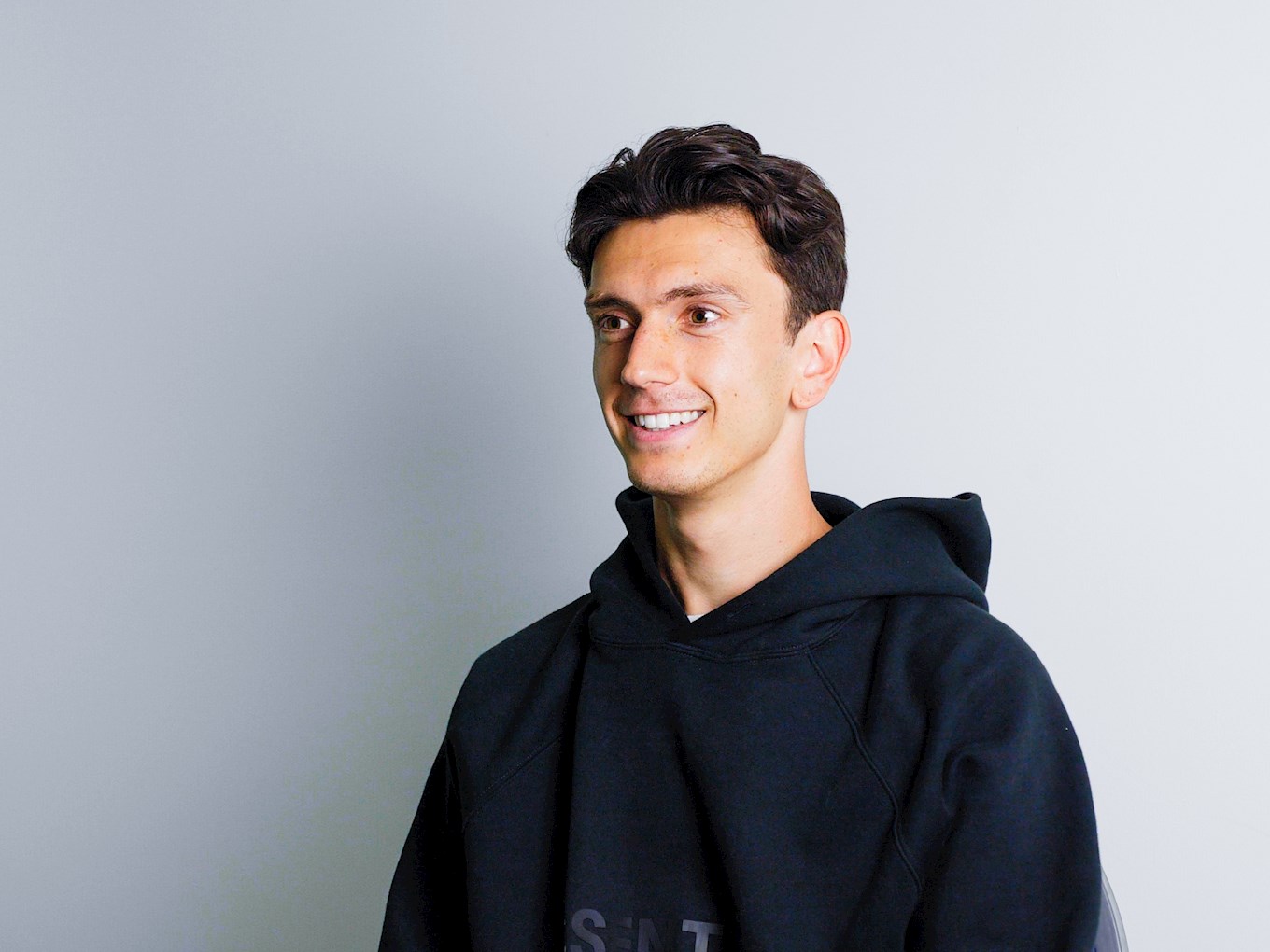