Rovers draw 1-1 with Newport County in their latest pre-season outing.

A stunning free-kick from Josh Hare saw Rovers take a first-half lead in the fixture, with the hosts pulling back level just before the interval through Tristan Abrahams.

The behind closed doors fixture against Newport County AFC provided further opportunity for members of Ben Garner's squad to gain competitive minutes, as the countdown to the new season draws closer.

The pre-season fixture, that was played at the FAW's Dragon Park, saw a cohort of first-team players gain over 45 minutes worth of match minutes, with the majority completing their first 90 minutes of pre-season.

Jordi van Stappershoef featured in goal for Rovers, behind a back four that included Michael Kelly, Mark Little, Cian Harries and Josh Hare.

In midfield, Rovers opted to start with Ed Upson alongside a trialist, with the attacking threat provided by Zain Walker, Cam Hargreaves, James Daly and Jonah Ayunga.

In the opening stages, there was little in terms of chances on goal, with Newport perhaps edging the best of the early attempts. A header from David Longe-King for the hosts swept wide of the Rovers goal, as an early low-shot from Josh Sheehan tested van Stappershoef into making a save low down to his left.

van Stappershoef was kept fairly alert during the first twenty minutes, as the Rovers 'keeper had to deal with a tricky cross from a Newport trialist that edged towards the near post, with a faint touch from van Stappershoef enough to divert the delivery onto the upright.

Rovers quickly settled into the fixture and created two quickfire chances to grab the first goal of the game. The first opportunity was born from a driving run forward by Ayunga, as striker breezed into the Newport area before firing a low effort across goal that Townsend could only deflect into the path of Zain Walker, but the youngster couldn't fashion a shot on goal when surrounded by defenders.

The second chance came minutes later, in what was almost a gift for Rovers, as a rushed clearance from Townsend in the Newport goal ran straight to the feet of James Daly. The forward took control of the bouncing ball and took time to gauge his options, before directing a chipped effort from range narrowly wide of the target.

The deadlock was broken just as the half-hour mark approached, as Rovers made the first mark on the scoresheet. A blatant foul on Jonah Ayunga led to Rovers being awarded a free-kick in a central position. Josh Hare staked claim to the free-kick, which favoured a right-footer and angled a measured set-piece into the top corner to send Rovers ahead.

The hosts almost registered an instant response, again from a set-piece, as a left-footed attempt from Matt Dolan required an outstretched arm from van Stappershoef to tip a powerfully struck free-kick over the crossbar.

Rovers looked like they would hold onto the single-goal advantage into the break, but the hosts restored balance to the scoreline in the five minutes before the interval. The equaliser for Newport came via Tristian Abrahams, who made an opportunity by cutting inside from the right and was able to hold his balance to plant a low finish across goal that nestled into the far corner.

After the break, Newport came close to going ahead, as a swinging Lewis Collins cross fell to Joss Labadie, who fired a low volley just wide of the target in the minutes following half time.

With the hour mark closing in, Rovers fashioned an opening as Zain Walker picked out the forward run of Cam Hargreaves with a well-weighted through ball. Hargreaves took a touch and produced a fierce shot on goal that was deflected over the target by an alert touch from Newport' substitute 'keeper Tom King.

Chances started to become more frequent for both sides, as the game noticeably opened up during the final thirty minutes. A vital goalline clearance from Michael Kelly prevented a header from David Longe-King creeping to the top-corner from a Newport corner, as the hosts also came close with a headed attempt from a trialist moments later.

Several Development Squad players were introduced for the closing stages, in a bid to spread game time throughout the squad.

Rovers had final chances to grab a late winning goal as Tom Mehew took aim from a 25-yard set-piece, but the attempt from the youngster curled high and wide of the Newport goal. Minutes later, James Daly darted through on goal and picked out a square pass to Cam Hargreaves, who saw his low effort on goal pushed wide by Tom King. 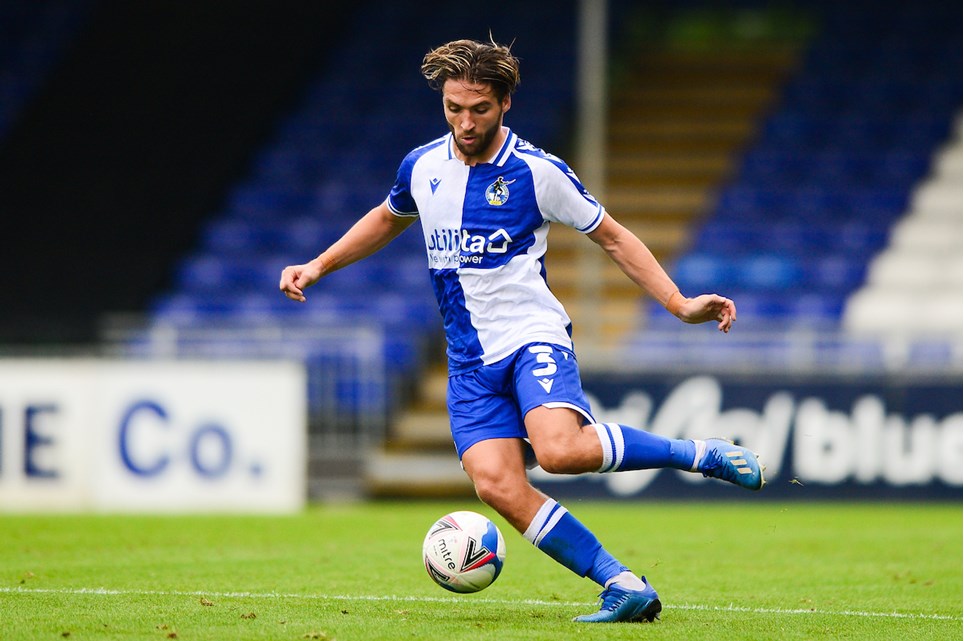 
Rovers' pre-season preparations step up a gear with a 2-0 victory against Cheltenham Town. 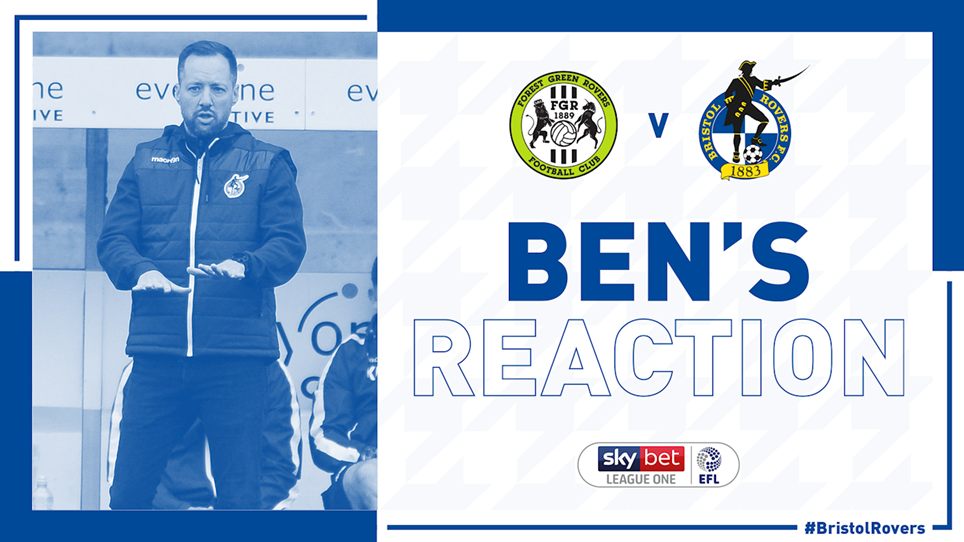 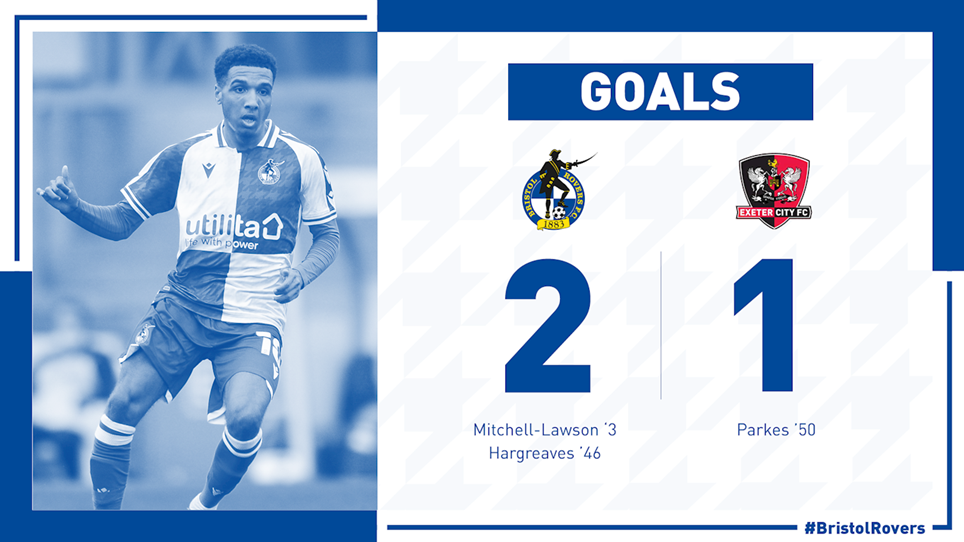 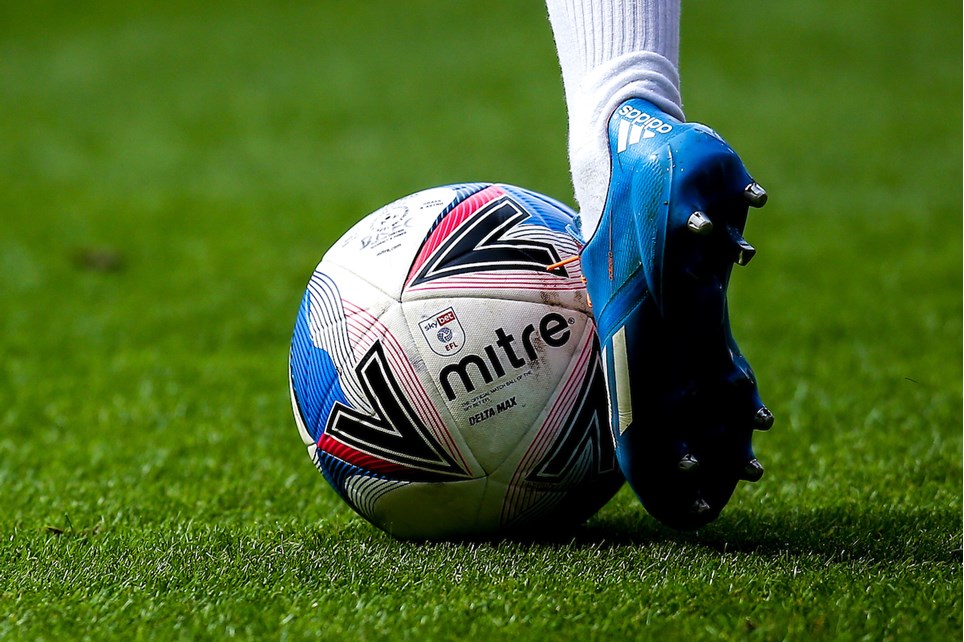 
The U18's picked up their first three points on Saturday afternoon. 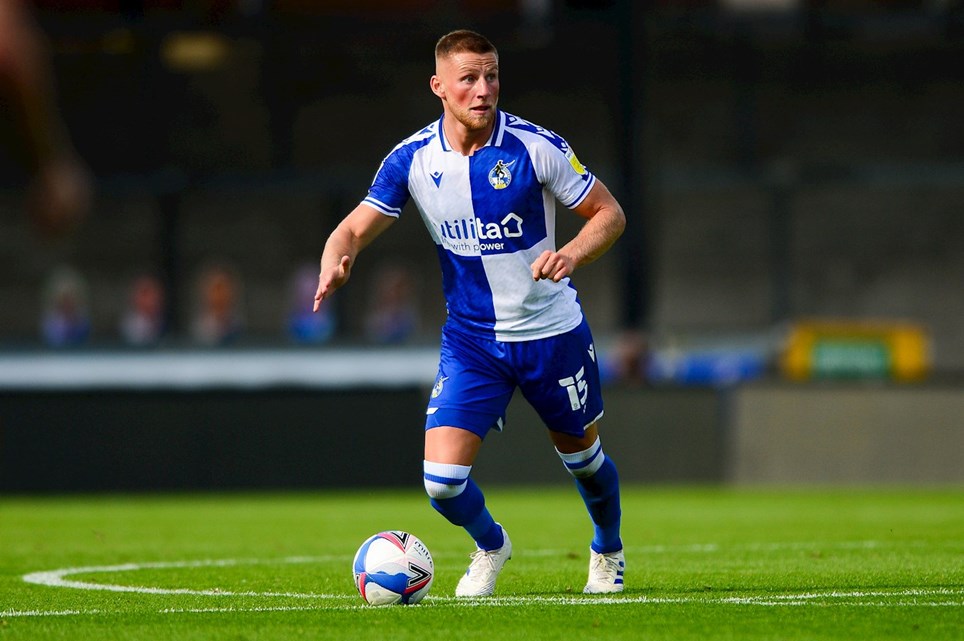 
The Gas lost out on a point at home, as an unfortunate Max Ehmer own-goal and a late Jon Nolan goal proved to be the difference between the two sides at BS7. 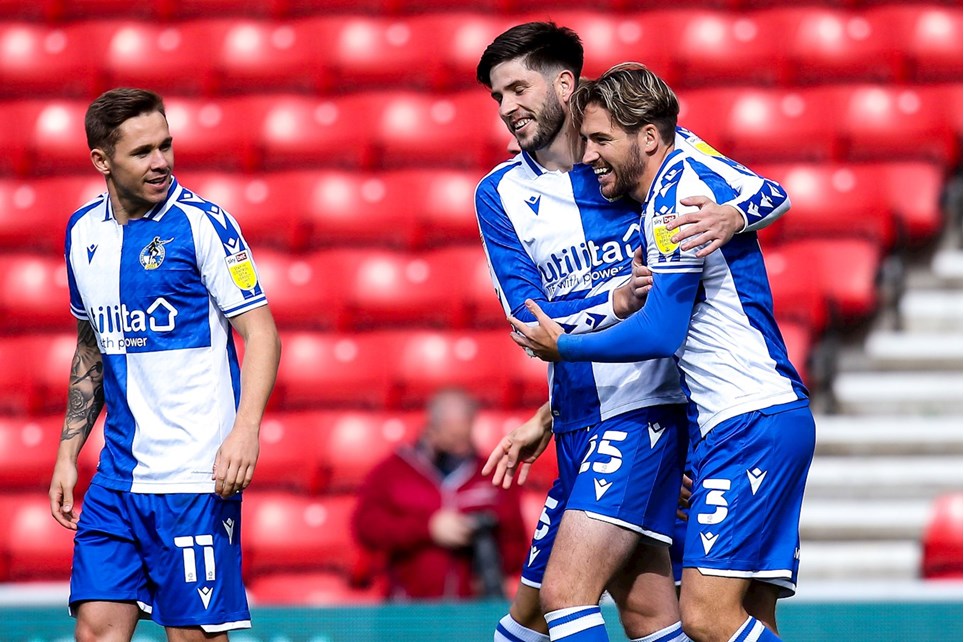 
The Gas return home from the Stadium of Light with a point in hand following a well contested first game of the season... 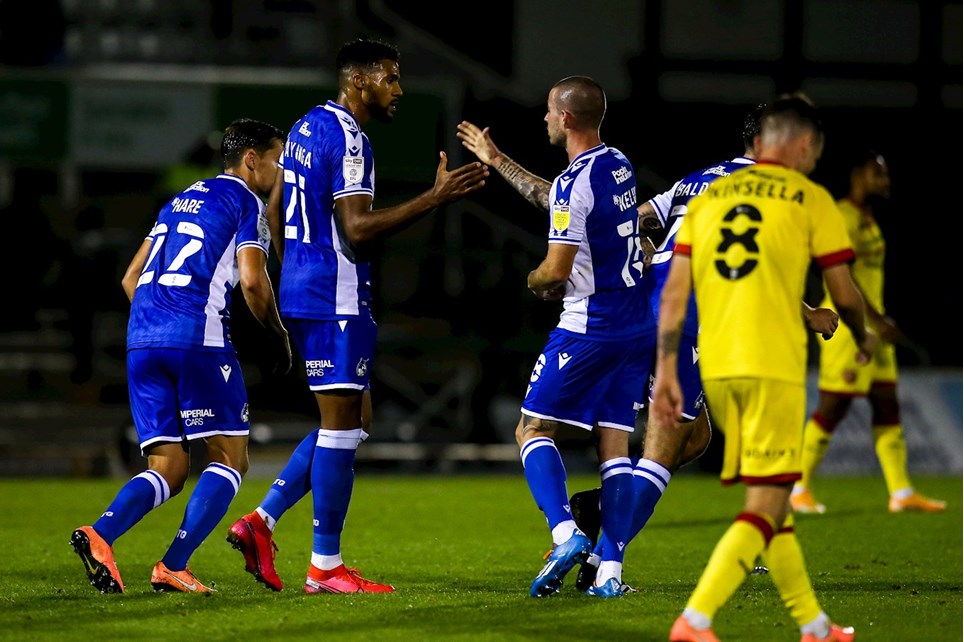 
Rovers held to a draw in the EFL Trophy against Walsall...