The Club can confirm that striker Jonson Clarke-Harris has completed a transfer to fellow League One side Peterborough United, for an undisclosed fee.

The 26-year-old signed on deadline day of the January 2019 window on a free transfer, before making his debut for the Gas at the beginning of February. His first goal came shortly afterwards, as the striker went on to find the net on 27 occasions for the Gas.

JCH made 35 appearances in the 2019/20 season, and now links up with Peterborough United ahead of the new campaign.

CEO Martyn Starnes added, "We had been negotiating a new contract with Jonson for the last few months, which would have made him the highest earner at the Club.

"In the last week, Jonson has expressed a desire to leave and with a year left on his current contract, the Club has negotiated the best possible fee for his transfer to Peterborough.

"It's part of the Club's business strategy to maximise and retain the value of its playing squad. This will occasionally require us to sell players that are going into the final year of their contract. This should also be regarded as an opportunity for other players to come into the team to develop their own careers and help us take the Club forward.

"We would like to thank Jonson for his efforts during his time at the Mem and we wish him all the best for the future." 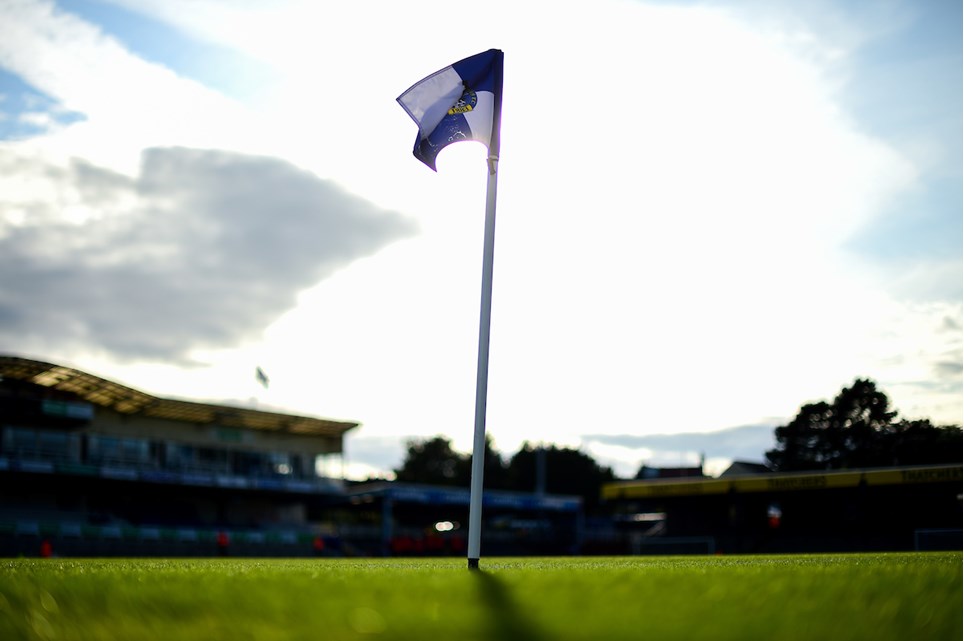 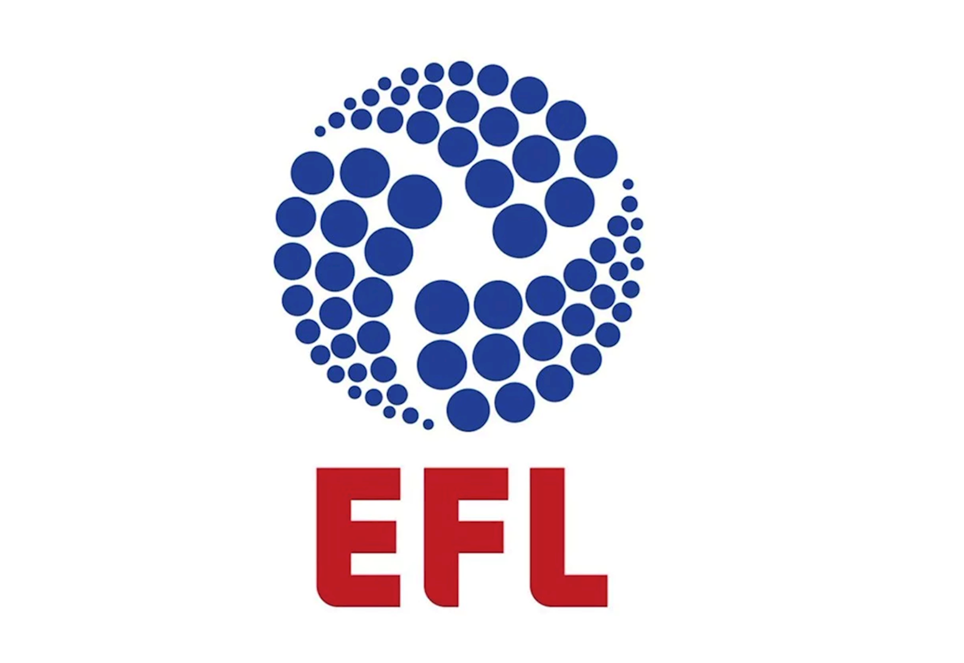 
On behalf of EFL Chair, Rick Parry, the EFL has provided the following update... 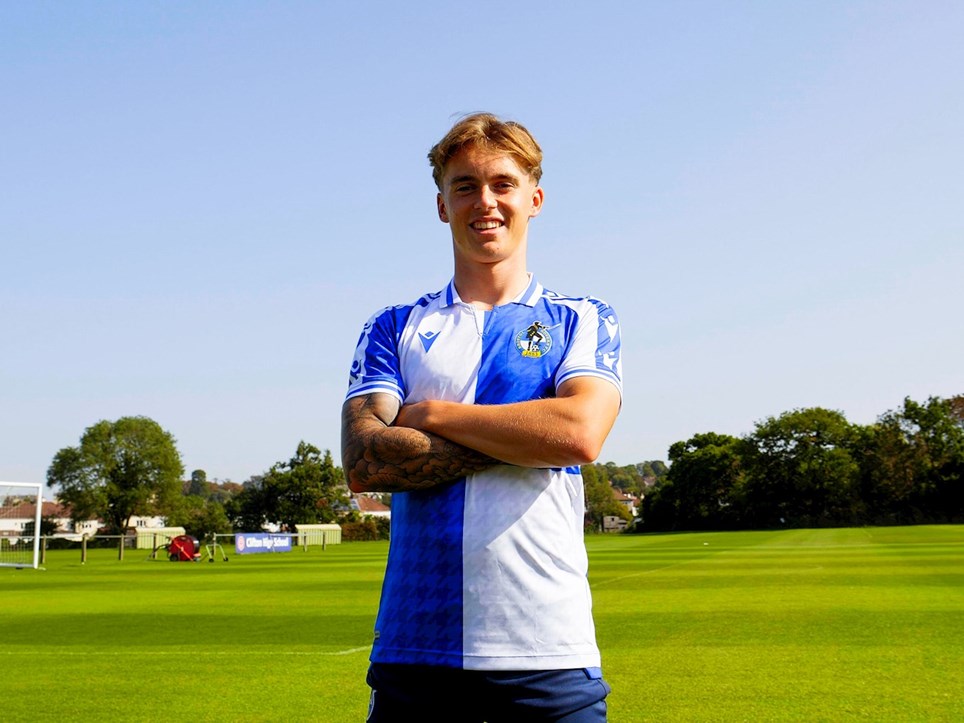 
The Club is delighted to announce the loan signing of midfielder Luke McCormick from Chelsea F.C. 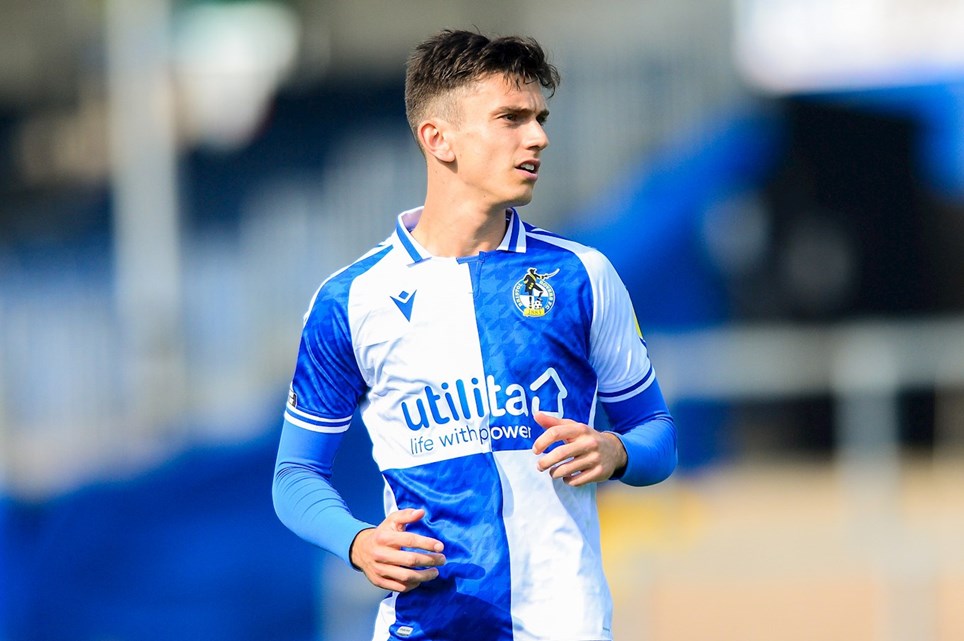