The Club is delighted to announce the completion of Jayden Mitchell-Lawson's loan move to Mem for the 2020/21 campaign.

The twenty-year-old Derby winger was Ben Garner's first signing as Bristol Rovers manager when he joined on loan in early January of 2020 until the conclusion of the 2019/20 campaign.

Mitchell-Lawson moved to the prestigious youth academy at Derby County in 2016, progressing through the system with the Rams, getting his first runout for the midlands side under Frank Lampard back in March 2019.

Following a change of manager ahead of the 2019/20 season, Mitchell-Lawson once again made an appearance for his side, playing in the Carabao Cup against local rivals Nottingham Forest.

Upon joining the Gas on loan in January, it took a few games for the youngster to become accustomed to the demands of regular men's football. However, a standout display against Wycombe Wanderers, scoring a special goal, set the groundwork for a positive time at the Mem.

The wideman played an instrumental part in victories against Blackpool and Sunderland in the 2019/20 season and scored away from home against Southend United.

Mitchell-Lawson will now return to the Gas on loan for the 2020/21 season, as the 7th signing of the summer. 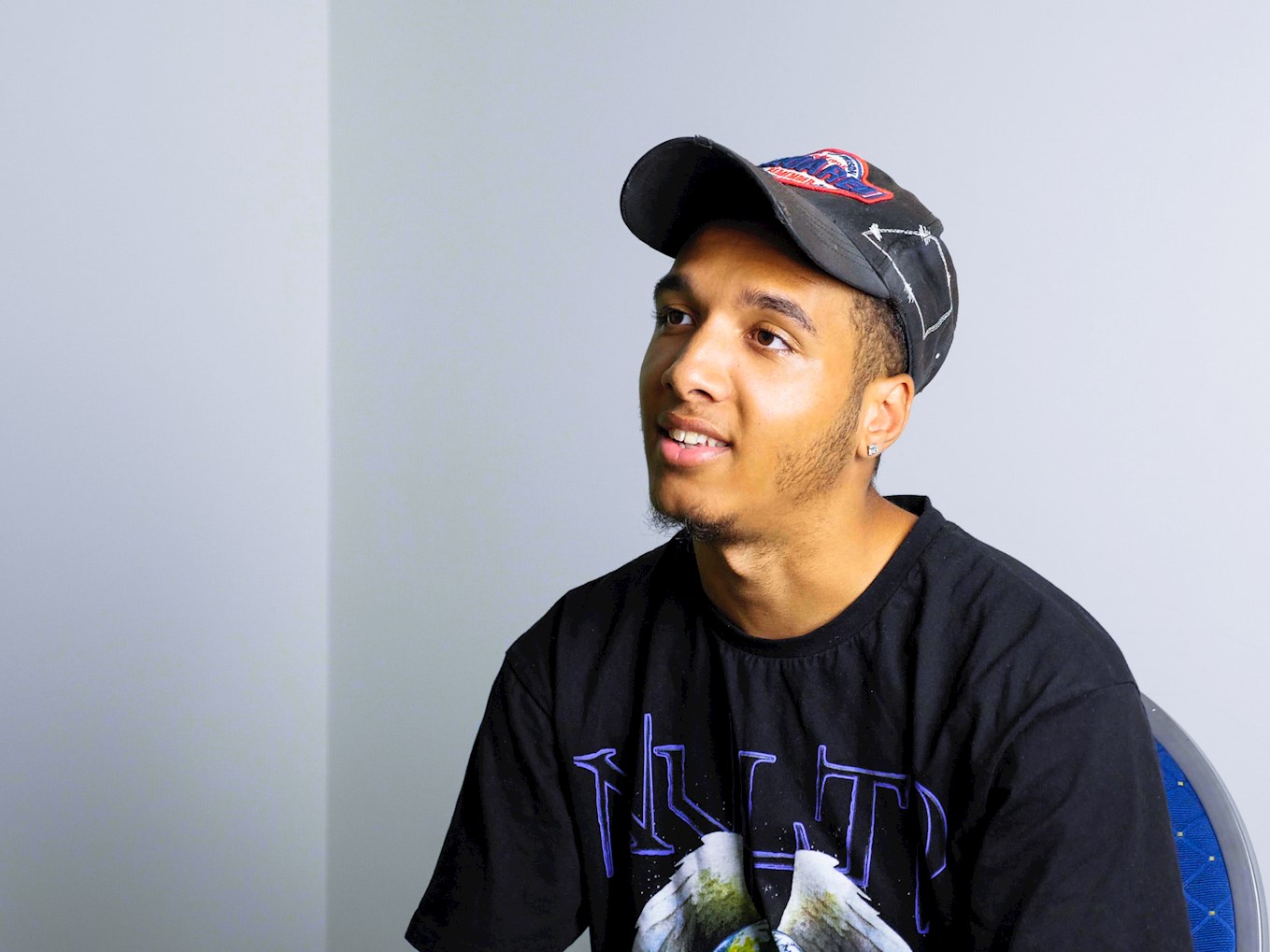 On the signing, manager Ben Garner said "We are delighted to welcome Jayden back to Bristol Rovers.

"Jayden showed his incredible potential last season where he improved significantly in a short space of time. I fully expect him to go from strength to strength this season & to be a real asset for us. He has a great attitude & is another player joining us with the right hunger & ambition.”

After finalising his return to the Mem, Mitchell-Lawson said, "Everyone welcomed me in from the start of my first spell with the club, and I wanted to return from the beginning.

"The main thing that made me want to return is the way that Ben is moving the club forwards, the way he wants the club to play, even elements off the pitch as well with the new training ground."

"I'm here to do what I did last season but 10 times better - the season just needs to hurry up and start!"