The Gas were defeated in a seven-goal thriller away from home against Forest Green Rovers...

Ben Garner called upon an entirely different starting 11 to the side that faced Newport County on Friday evening, as the Rovers Manager used the opportunity to spread game time through his squad.

In attack, Rovers had options, with the likes of Jayden Mitchell-Lawson and Sam Nicholson supporting Jonson Clarke-Harris.

In the early stages of the contest, there was little in the way of goalmouth action, as both sides focused on building possession amidst blustery conditions at Stanley Park. A deflected effort from Aaron Collins ensured Jaakkola was alert inside the opening ten minutes, as the weak effort led to a routine stop for the Rovers 'keeper.

It was the home side that grabbed the first goal of the game, just as the 20-minute mark passed. Cadden stood over a set-piece and directed a freekick that had both power and direction beyond Jaakkola in the Rovers goal.

The home side doubled their advantage with ten minutes remaining in the first-half, as Kane Wilson broke in behind the Rovers backline and kept his composure to smash a powerful finish over the onrushing Jaakkola. 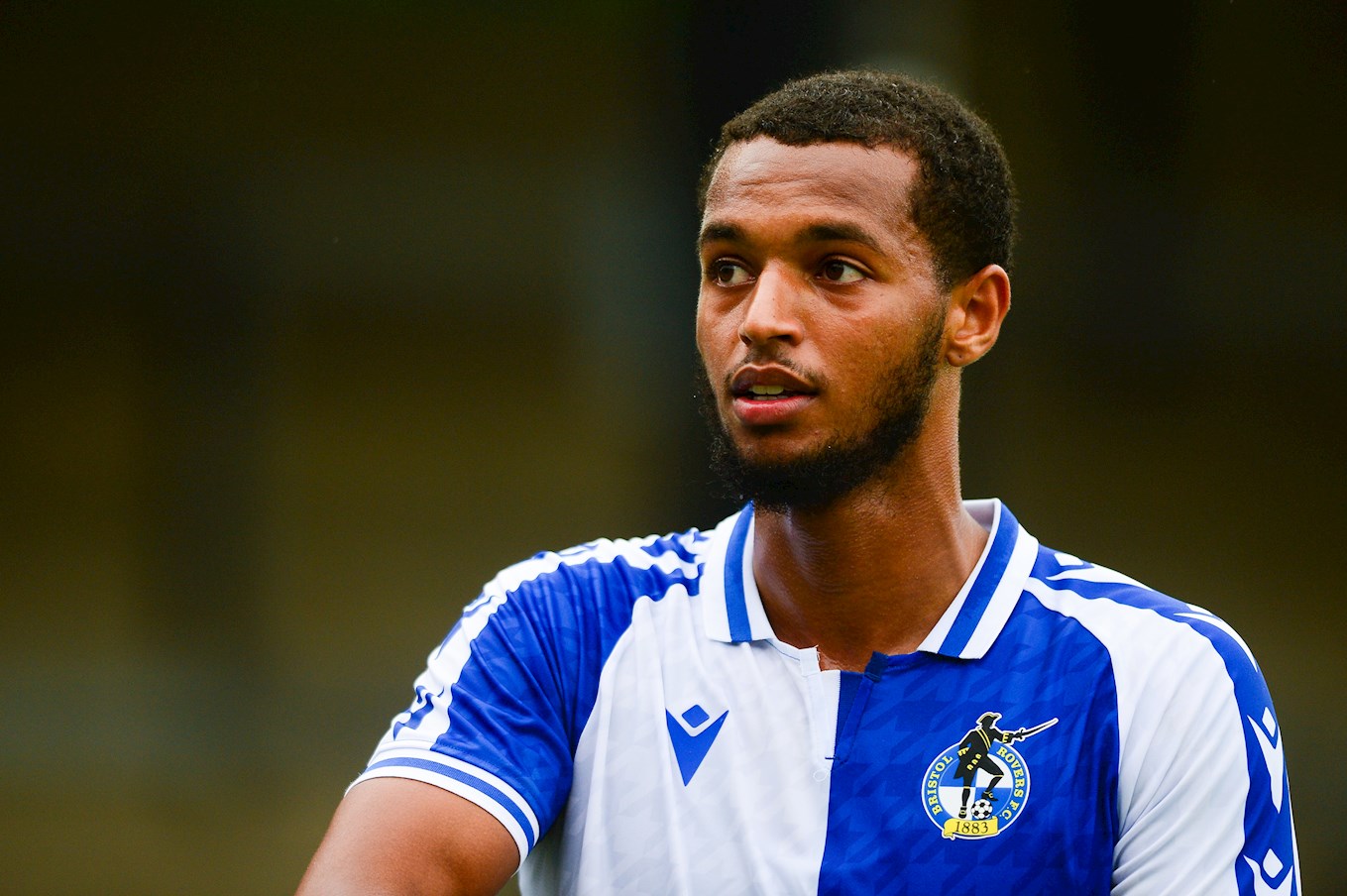 Rovers made a single change at the break, as Josh Grant was replaced by Tom Mehew.

The strike sparked a frenzy of goals, with three goals coming in the space of three minutes.

The hosts restored a two-goal lead when Ebou Adams fired home from long-range, cutting inside superbly before smashing the ball with his left foot into the top right. Rovers instantly cut that advantage back down to a single goal as a shot turn cross from Clarke-Harris bounced around the area, before eventually being turned home by Zain Westbrooke.

In was another set-piece that did the damage for the home side less than a minute later, as Carl Winchester fired home from a freekick a little more than 25-yards out.

In the final minutes, there was time for Clarke-Harris to again find the net. It was yet another set-piece, the game's third goal direct from a free-kick, as Clarke-Harris steered a powerful left-footed in the roof of the net, clanging the woodwork as it went.