The Gas will face Oxford United, Walsall and Chelsea U21s in the group stage of their 2020/21 EFL Trophy campaign...

Rovers were allocated Group D alongside Oxford United and Walsall prior to the 1.30pm draw on Tuesday, live on TalkSport 2. The draw assigned one of the invited clubs into the group, with Chelsea U21's joining the Gas to complete the group.

Fixtures will be announced in due course. 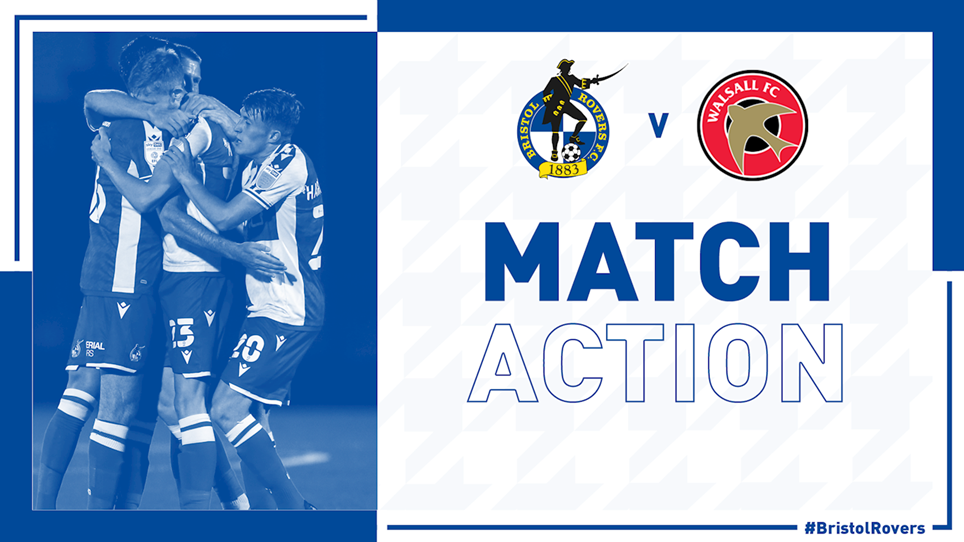 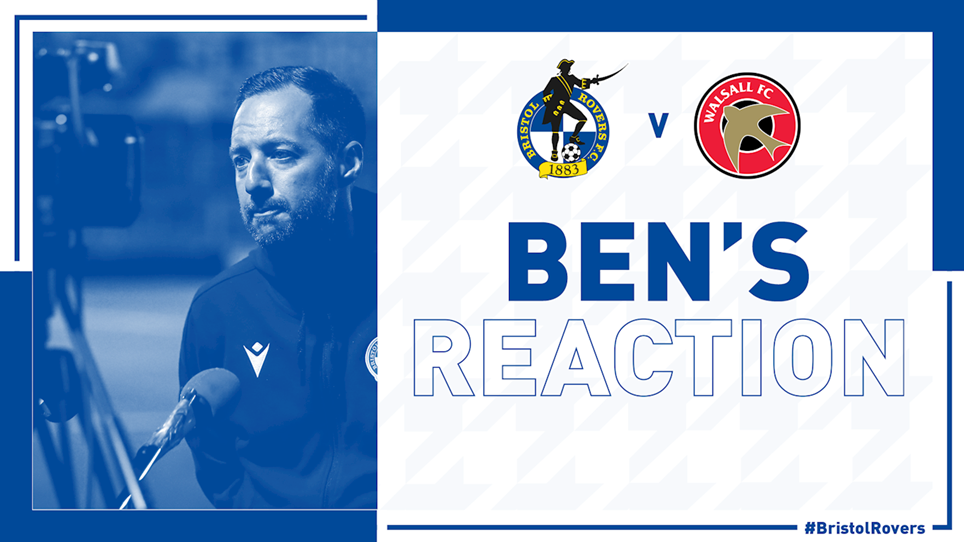 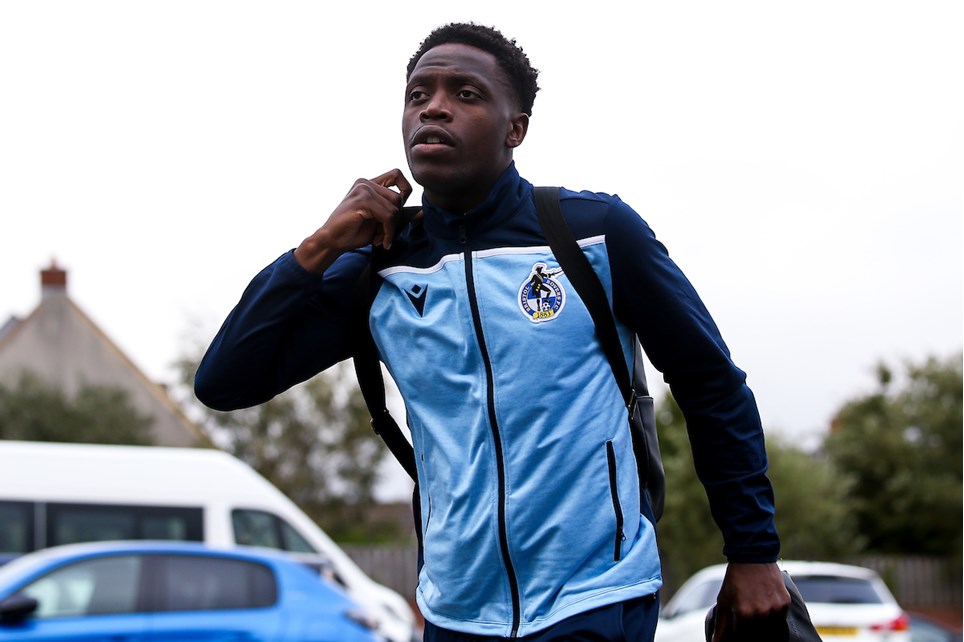 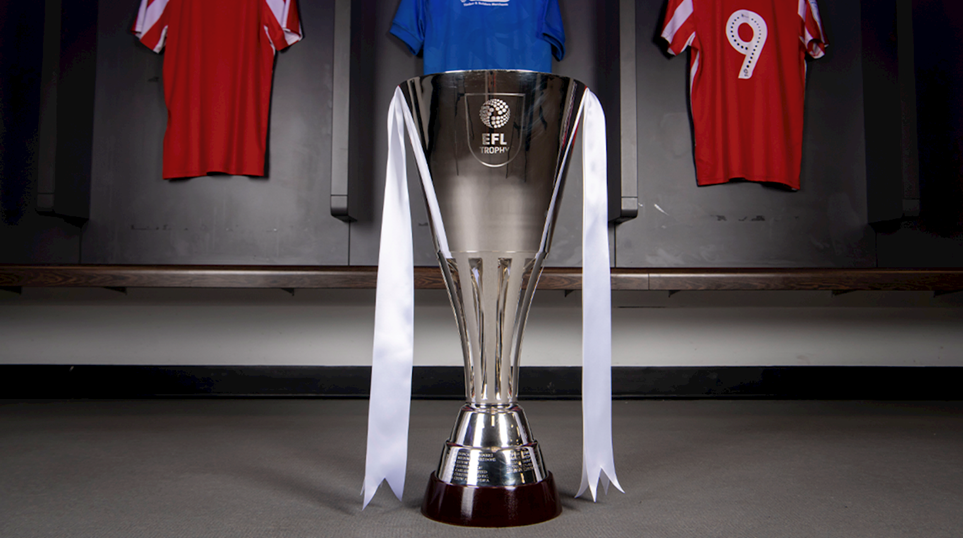 
Dates have now been confirmed for our group-stage matches in this season's EFL Trophy.


Dates have now been confirmed for our group-stage matches in this season's EFL Trophy. 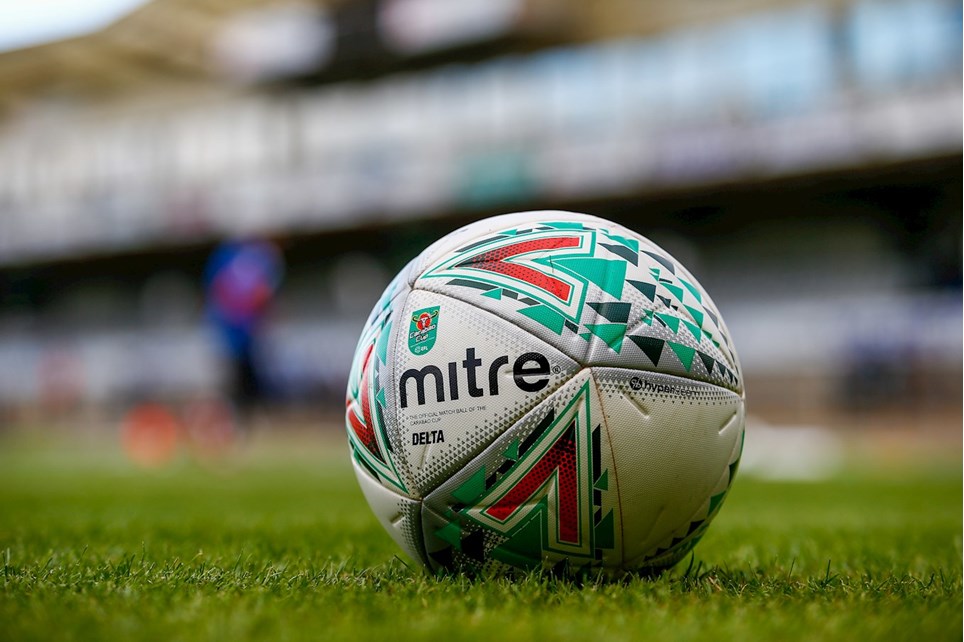 Rovers to face Ipswich Town in the Carabao Cup 1st Round


The Gas will face Ipswich Town away from home  in the 1st round of the Carabao Cup, following the draw that took place on Sky Sports at 10am today. 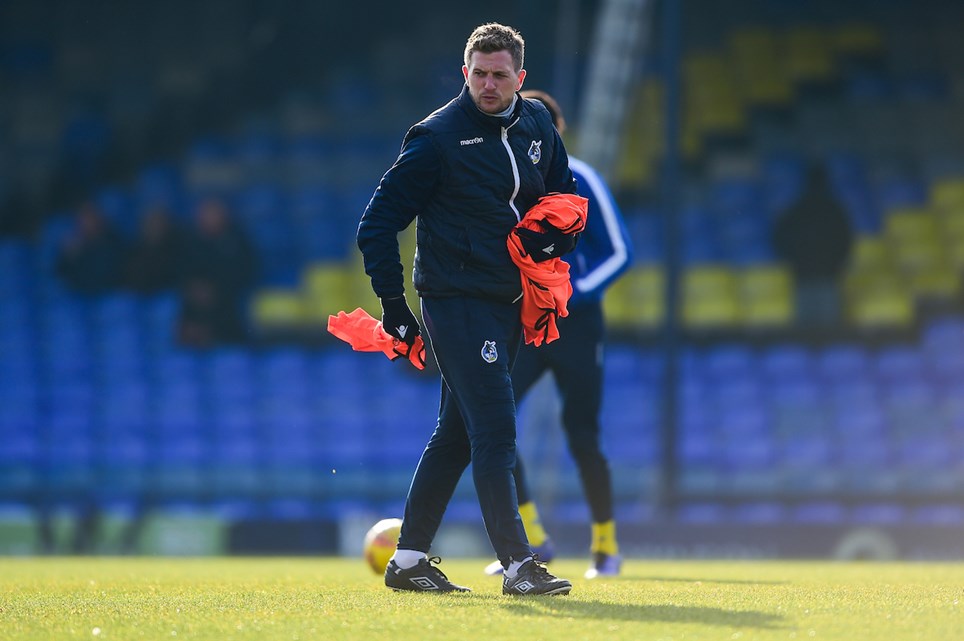 
Tuesday's GFA Cup fixture against Cribbs has been postponed. 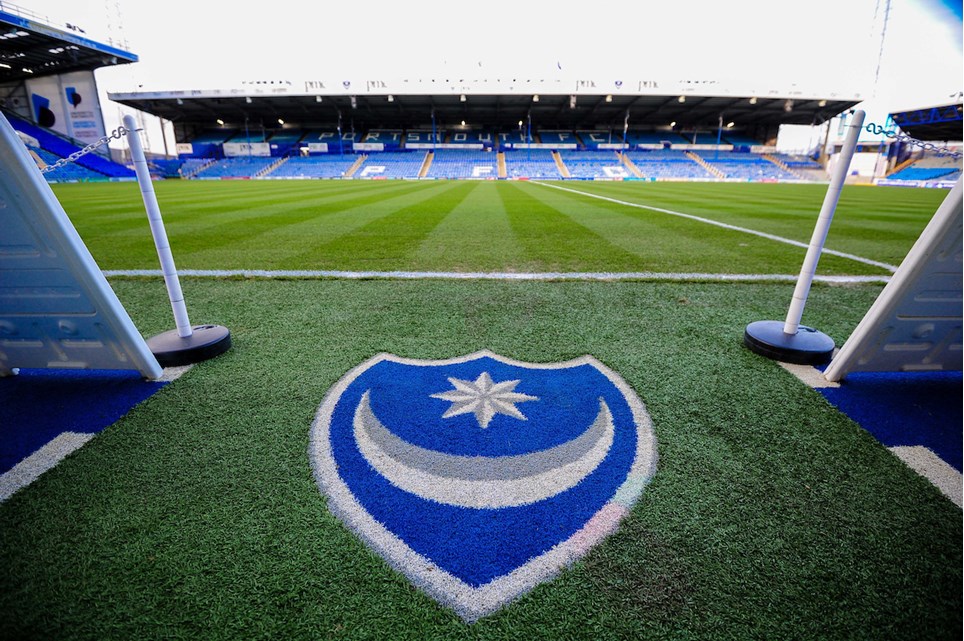 
A rearranged date for our trip to Fratton Park has been confirmed for Tuesday, 21st April (KO 7:45pm).