Unrivalled power, pin-point accuracy and instant control – the new Mitre Delta Max EFL football is set to be revealed tonight ahead of the Sky Bet Championship Play-Off Final at Wembley Stadium. The EFL’s match ball of choice for more than 40 years, it’s got a bright new look for the 2020/21 season.

The bold design with its hypnotic and eye-catching pink and blue patterns is sure to standout and grab the attention of players and fans. With innovative Hyperseam™ technology, the Mitre Delta Max EFL ball delivers optimum control, speed, and stability. As well as being an unbelievably accurate flight.

We have seen some unbelievable goals scored throughout the EFL in the 2019/20 season, with the top two Championship goal scorers potentially featuring in tonight’s Play-Off Final. Amassing over 50 goals between them this season, Fulham’s Aleksandar Mitrovic and Brentford’s Ollie Watkins certainly know a thing or two about finding the back of the net.

The new ball will make its competitive debut on the opening weekend of fixtures at the start of the 2020/21 EFL season that is set to get underway on Saturday 12 September. 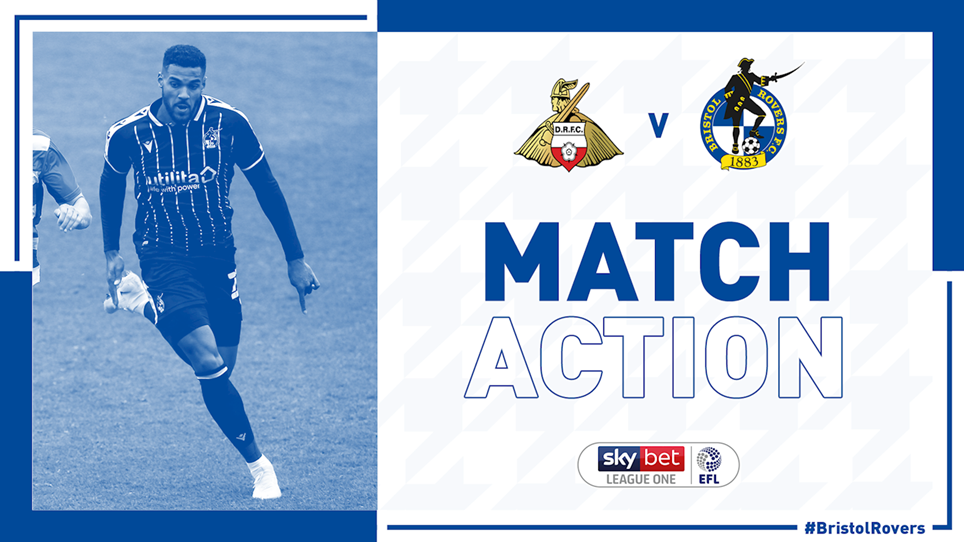 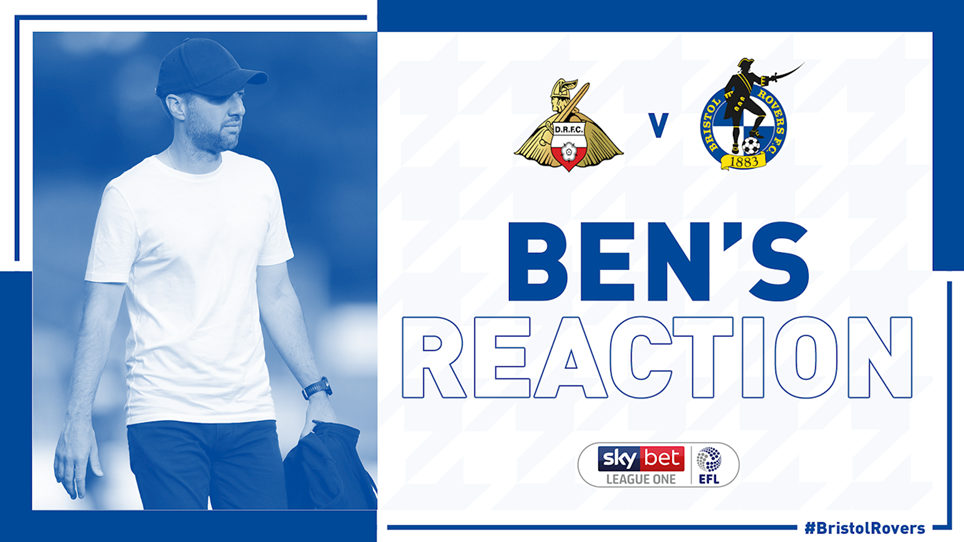 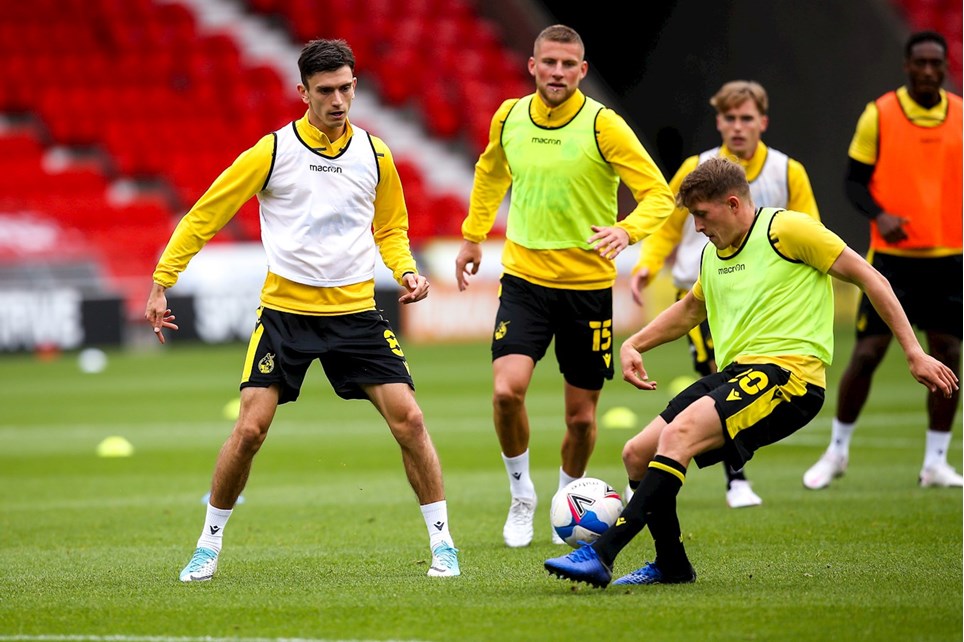 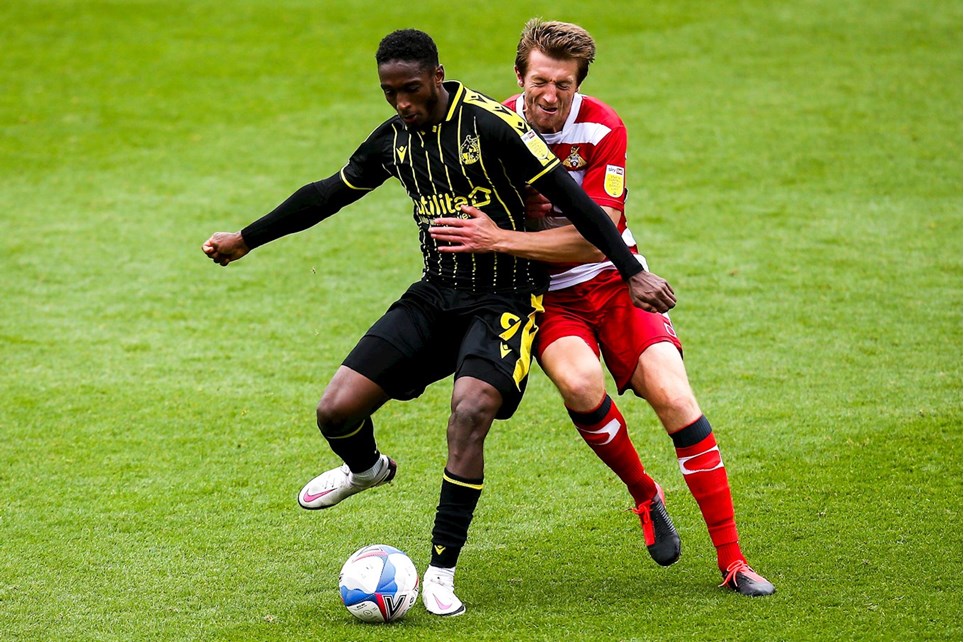 
Bristol Rovers suffer defeat on the road against Doncaster Rovers...