Victor Adeboyejo and Liam Sercombe both on target, as Rovers come from behind to defeat Chelsea U21's in the Leasing.com Trophy.

Chelsea opened the scoring when Charlie Brown was able to punish a slack back pass from the Rovers defence, with the striker placing a finish out of the reach of van Stappershoef from a tight angle.

The winning goal came with a little over fifteen minutes remaining, as Liam Sercombe was in the right place at the right time to tap home from Bennett's cut back to provide the Gas with three points and to keep alive their hopes of progressing from the group stage of the competition. 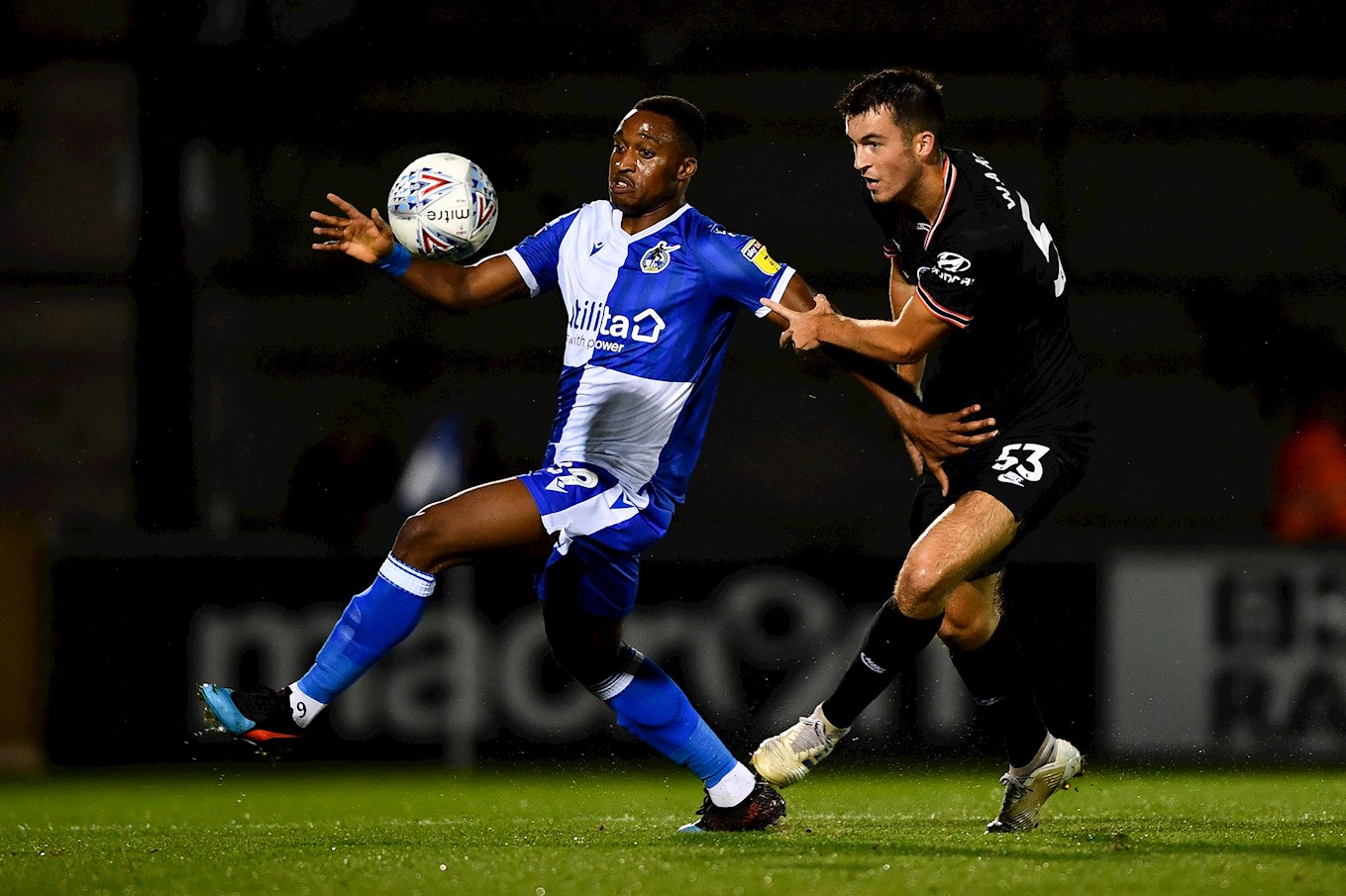 Heading into the game, Rovers boss Graham Coughlan opted to make six changes to the side that faced AFC Wimbledon on Saturday.

Jordi van Stappershoef replaced Anssi Jaakkola in goal, as Rollin Menayese slotted into the back three, at the expense of Tony Craig.

Michael Kelly was tasked to operate in the left wing-back role, with Kyle Bennett, Victor Adeboyejo and Tyler Smith completing the changes.

Chances kept presenting themselves, as Michael Kelly found his way to meet a Rodman cross, but his deflected effort was cleared on route to goal inside the congested goalmouth

Jordi van Stappershoef palmed away an attempt from Charlie Brown that marked an early opportunity for the hosts, as the game enjoyed a pacy start.

Rodman carried a threat down the right all evening, as the winger planted another handy ball into the near post that found Tyler Smith, but the glanced header from the striker bounced back off the upright.

The winger had a chance of his own shortly after when a high press from Rovers snatched possession deep inside the Chelsea half. Adeboyejo held off his man and touched a pass into the path of Rodman, who steered a low effort just wide of the upright. 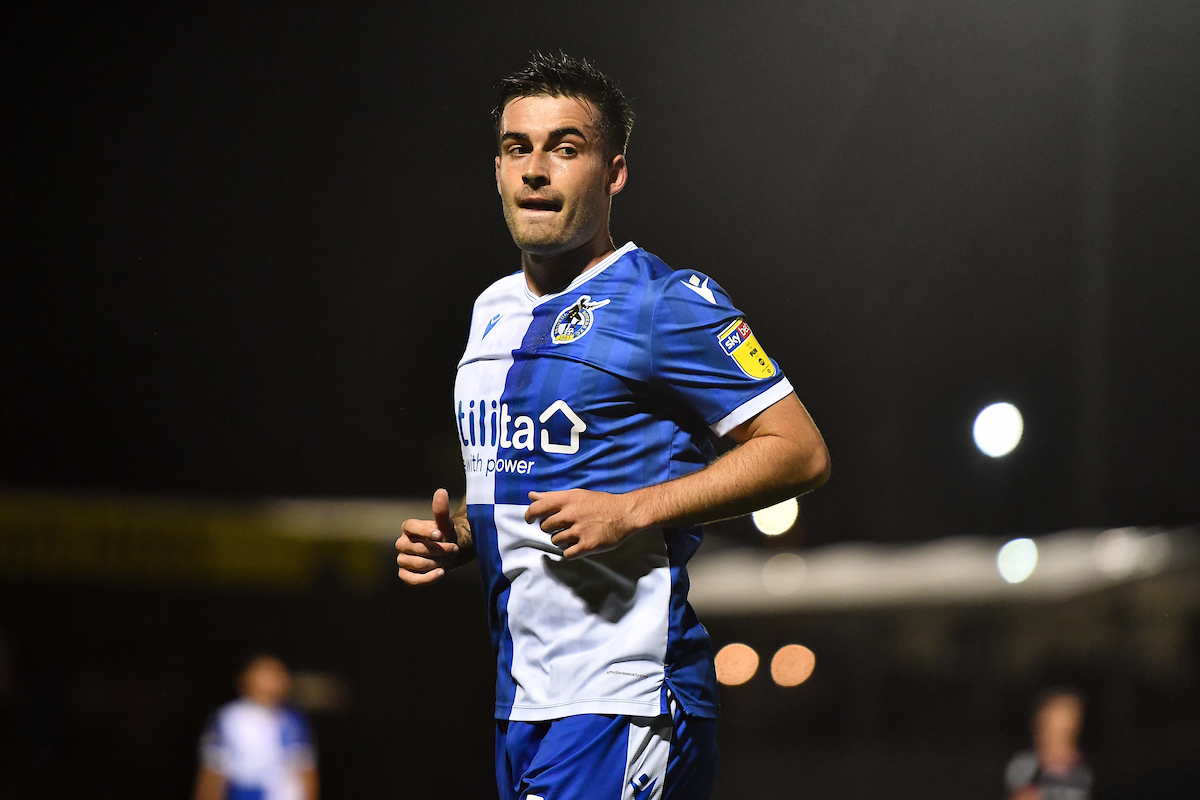 Rovers had to keep alert at the back, with Chelsea's youngsters creeping into the contest as the half progressed. Van Stappershoef was on hand to push away a cross that had curled inside the near post, while Alfie Kilgour provided an important header to divert the rebound effort over the crossbar.

Moments later, the visitors struck for the first goal. The opportunity was gifted to Chelsea, as a misplaced back pass from Michael Kelly fed Charlie Brown in on goal, with the striker doing well to slot a finish passed van Stappershoef from what was a tight angle to put Chelsea ahead.

The goal stemmed the flow of chances, but Rovers did have a late first-half chance to head into the break level, as an inswinging corner from Liam Sercombe caused havoc, as the numerous attempts to clear the danger from the Chelsea defence edging the delivery onto the post.

As the first exchanges of the first half played out, Rovers had half chances to edge a way back into the game. Michael Kelly saw a driven effort deflected wide, as Adeboyejo's header from the resulting corner caused moments of panic inside the Chelsea area. 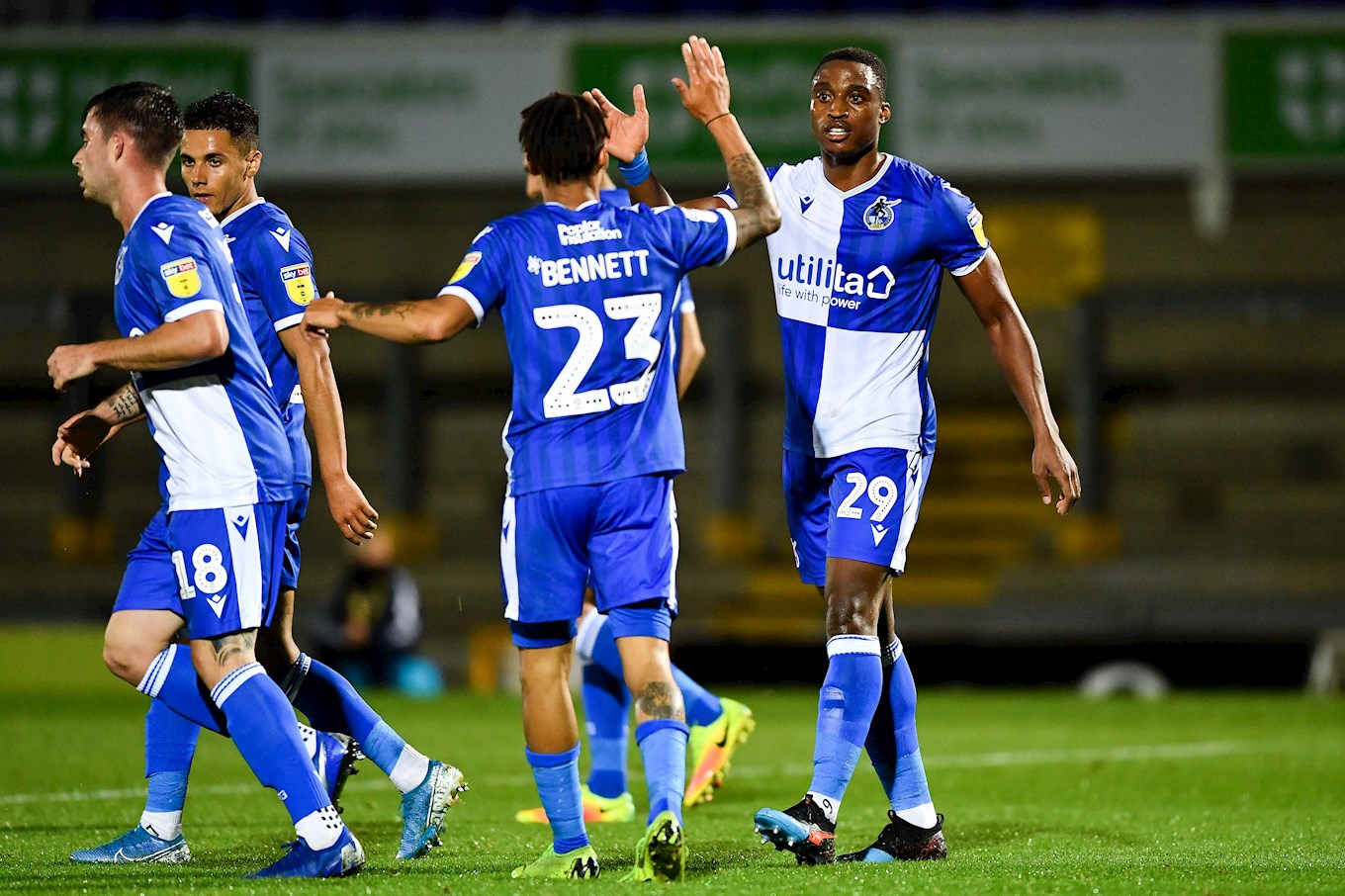 In front and looking to put the game to bed, Rovers had an instant chance to add a third goal. Goalscorer Victor Adeboyejo raced in from the left, opening up his body to drift and effort to the far post, with his well-struck shot just a touch too heavy, clipping the crossbar, with Cumming's routed to the spot.

There was time for a few late scares for Rovers, with Tom Davies producing a last-ditch tackle to prevent Charlie Brown troubling the Rovers goal, the defender sliding across the surface to prevent the striker's chance at an equaliser from close range.

In the final ten minutes, there was a debut for youngster Lucas Tomlinson, with Deon Moore also getting some game time from the bench.

Rovers' last group game in the Leasing.com Trophy is against Swindon Town next in November.