All the details you need ahead of this weekend's clash with Rotherham United...

Rovers host Rotherham on Saturday arriving at the game on a good run of form, with two victories from their last two games.

The Gas secured victory over Chelsea Under 21's in the week, coming from behind in the second half with goals from Liam Sercombe and Victor Adeboyejo to lead Rovers to the three points.

Player's Preview: Ed Upson also sat down with the press in advance of the game this weekend...

Opposition: Bar a substantial 6-1 victory over Bolton Wanderers on the 14th, Rotherham United haven't won a game since an away victory over Burton in mid-August. Last time out they showed dominance over Shrewsbury on Saturday, taking 16 shots on goal, but failing to score, meaning the two sides drew at the New York Stadium. Rotherham currently have a record of three wins, three draws and two losses this season. 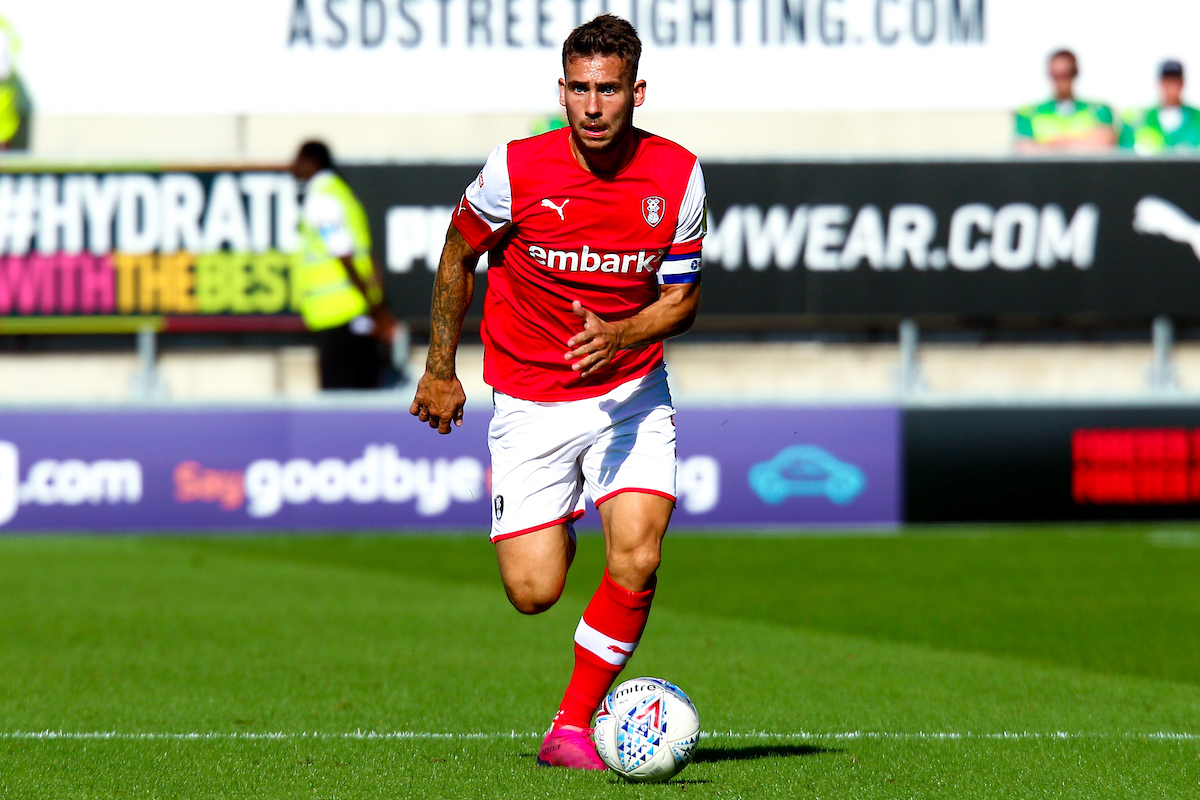 Paper Talk: Looking ahead to this weekend, Millers manager Paul Warne told themillers.co.uk, "Our away form has been encouraging, but I expect to come up against a strong Bristol Rovers side. They're currently above us in the league so we can't underestimate them, and we'll respect them like we do with every team we face."

Last Time We Met: The last time these two sides met at the Mem was back in 2017, Ellis Harrison and Liam Sercombe scored to secure a 2-1 victory over the Yorkshire side. With Sercombe opening his scoring account for the season on Tuesday, he will be hoping to mirror his scoring performance from last time out.