Get the lowdown on Saturday's Sky Bet League One fixture...

Rovers head back on the road looking to build on what was an entertaining point last weekend at the Mem against Accrington Stanley.

The Gas drew 3-3 last weekend, with the pick of the goals coming via Jonson Clarke-Harris, who scored a delightful second-half bicycle-kick that will surely go down as a contender for goal of the season.

Saturday's opponents have had a busy week, after the departure of Manager Danny Cowley to Huddersfield Town on Monday.

The Imps have enjoyed a successful start to the campaign, following on from promotion from Sky Bet League Two last season and currently sit 5th in the league standings.

Below is all the pre-match content ahead of Saturday's game...

Manager's Preview: The Rovers boss gave an update on the injury situation in the squad and talked about how the squad have been able to take advantage of a free week without midweek football.

Player's Preview: Tom Nichols spoke with the media on Thursday morning and touched on his recent tally in front of goal and how competition for places boosts performance.

Opposition: The Imps started the 2019/20 campaign in impressive fashion, registering four wins on the bounce in both league and cup, which included a 1-0 Carabao Cup win over Huddersfield Town. Since the early good run of form, results have been mixed, with narrow defeats against MK Dons and Doncaster. Lincoln's last win came in a 2-0 win over Fleetwood Town. Imps goalkeeper Josh Vickers was shortlisted for Sky Bet League One player of the month for his impressive return of 4 clean sheets in 6 games.  Last weekend, Lincoln were defeated 3-1 on the road at early leaders, Wycombe - with former Rovers defender Joe Jacobson scoring a hat-trick of set-pieces to take Gareth Ainsworth's men top of the table.

Paper Talk: Caretaker Imps boss told Lincoln's Official website what he expects from Saturday's encounter. McCombe told weareimps.com, “They (Bristol Rovers) have had a mixed start to the season, but they are a good team and it will be a difficult game. Jonson Clarke-Harris is in good form and they will be a good side. We will work professionally and work together as a group by sticking to our principles in order to get three points.

Kit: Rovers will be wearing their navy away kit at Sincil back on Saturday. 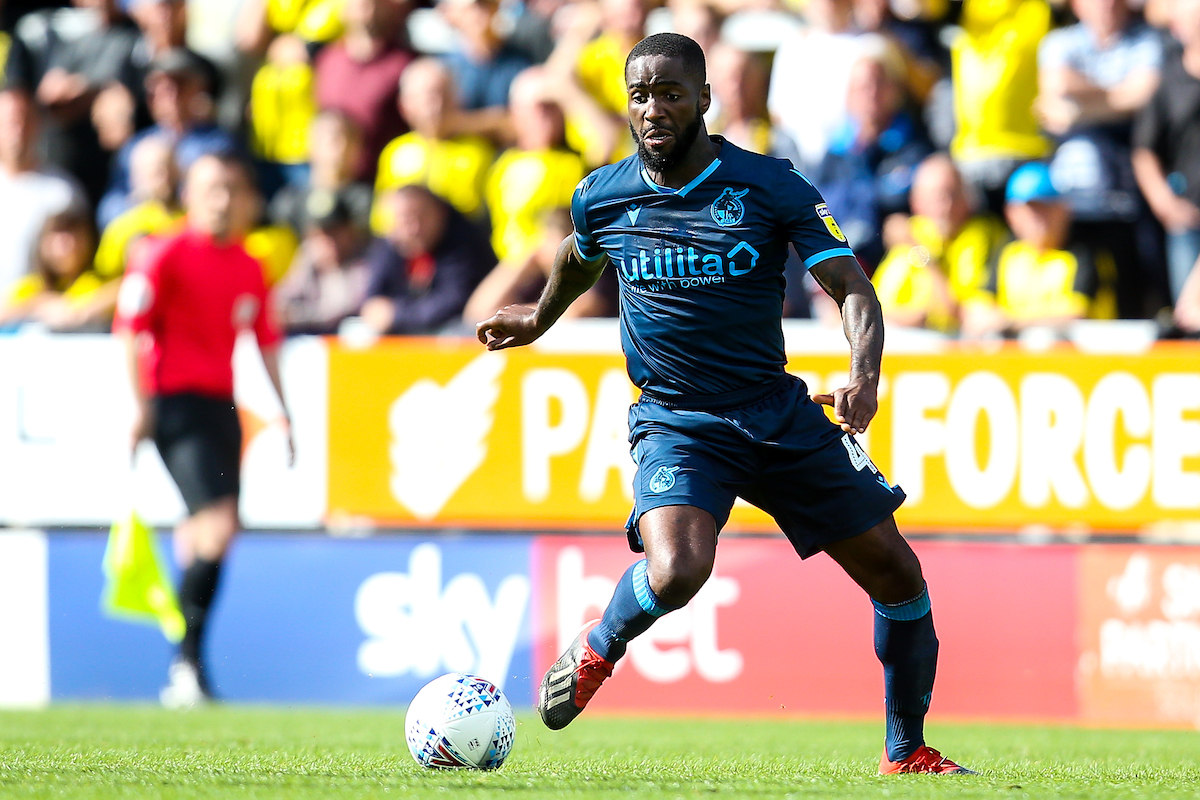 Ticket News: Tickets will be available on the day at Sincil Bank - with cash only sales available at the ground. Click on the link below for the full ticket information for the fixture, which includes prices and where tickets on the day can be purchased from. 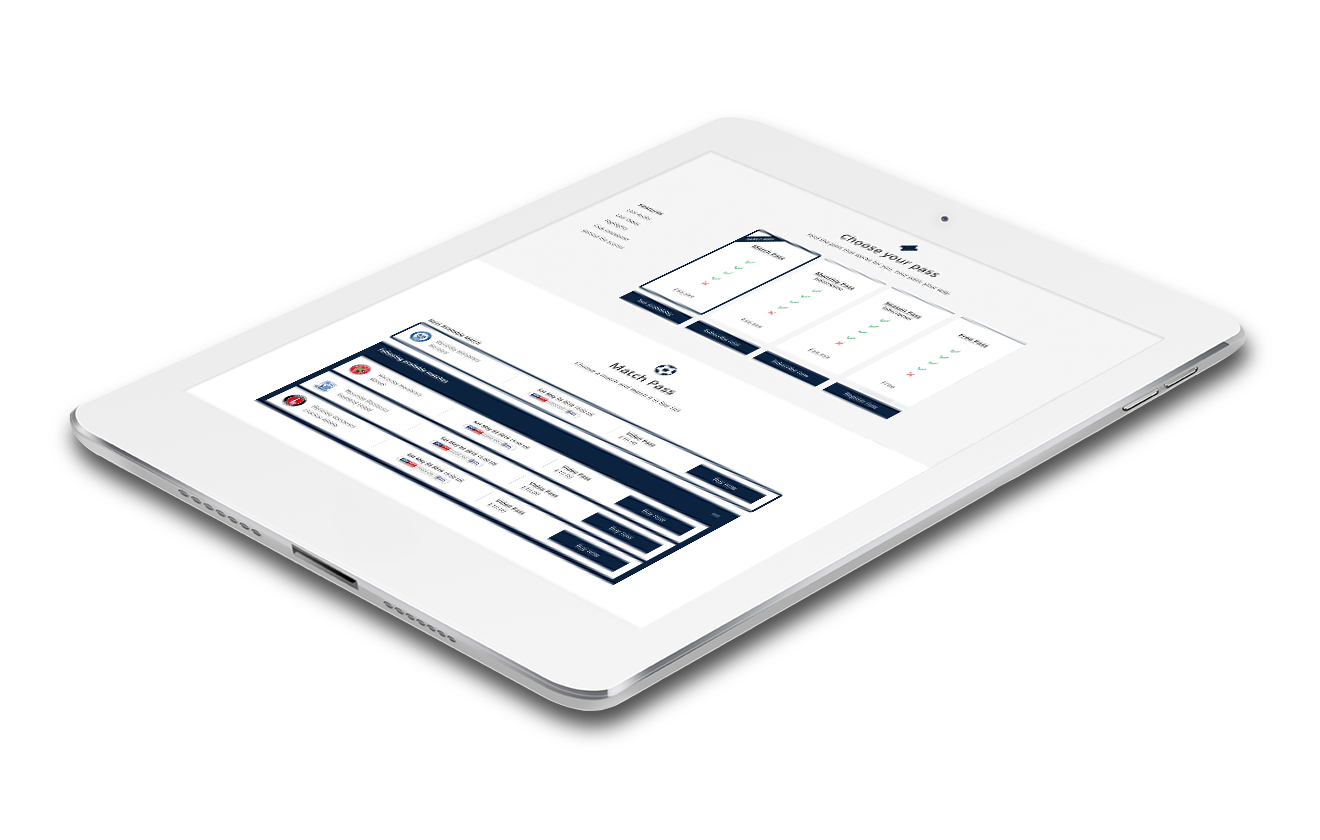 From full season passes to free, exclusive content, we’ve got the right option for fans wherever you are in the world.