Luca Hoole stepped off the bench and into his wildest dreams last night, as he high fived with Abu Ogogo to make his first competitive appearance - ever.

"I've been at Rovers since I was 11" said Luca, as we spoke to him ahead of our midweek fixture against Tranmere Rovers just a few weeks back. 14 days later, Hoole would be making his 11-year-old-self very proud as he took to the pitch in the 2nd half of the Leasing.com fixture against Plymouth Argyle. 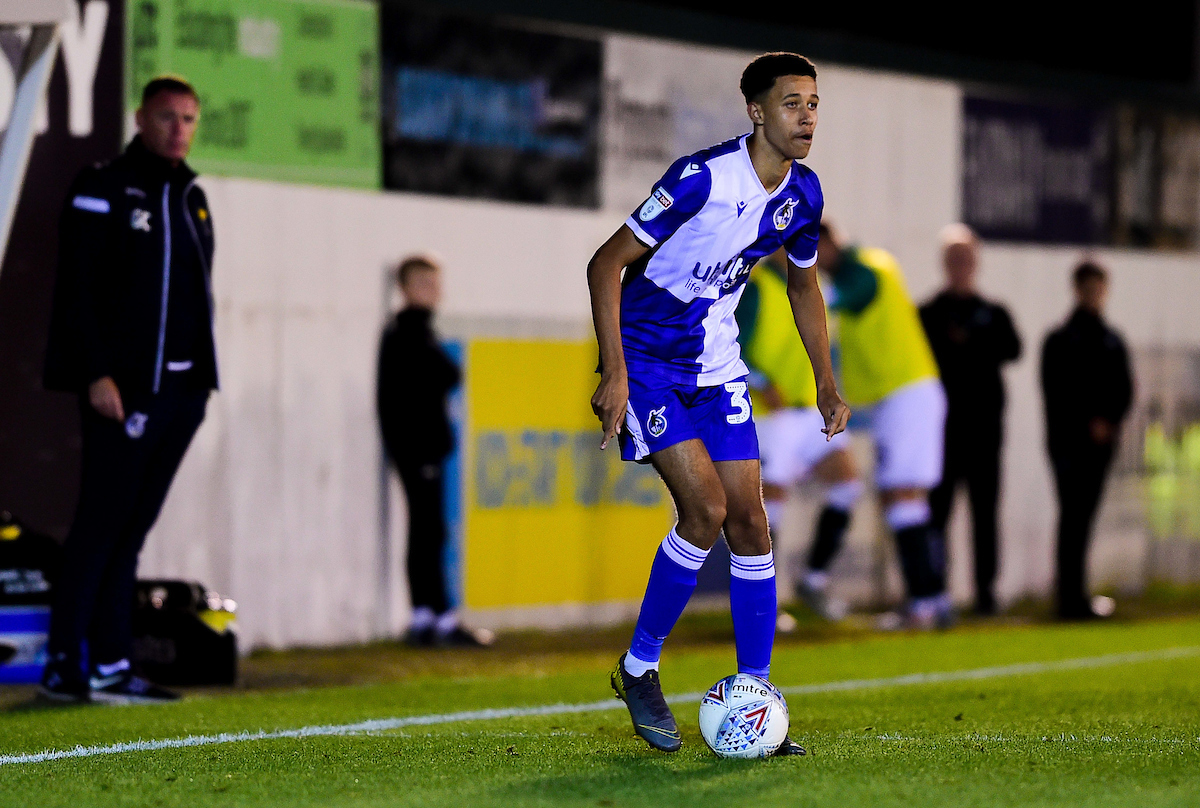 The funny thing is though, when Luca joined at the age of 11, it wasn't at the first time of asking.

"I was originally a striker - when I came to the club originally on trial for the under 9's I didn't get in!"

However, by the time he returned two years later, he was a right-back and an impressive one at that, becoming a Rovers academy player this time, never one to give up.

Years down the line, with Graham Coughlan now at the helm of the Gas, the pathway for academy players has never been clearer, with shining examples like Alfie Kilgour on display week-in, week-out, for all to see.

At a recent BBC Radio Bristol Forum, the Gaffer said: "We have to have a pathway. It's pointless having academy systems if you don't give kids a chance - so we have to give them that." 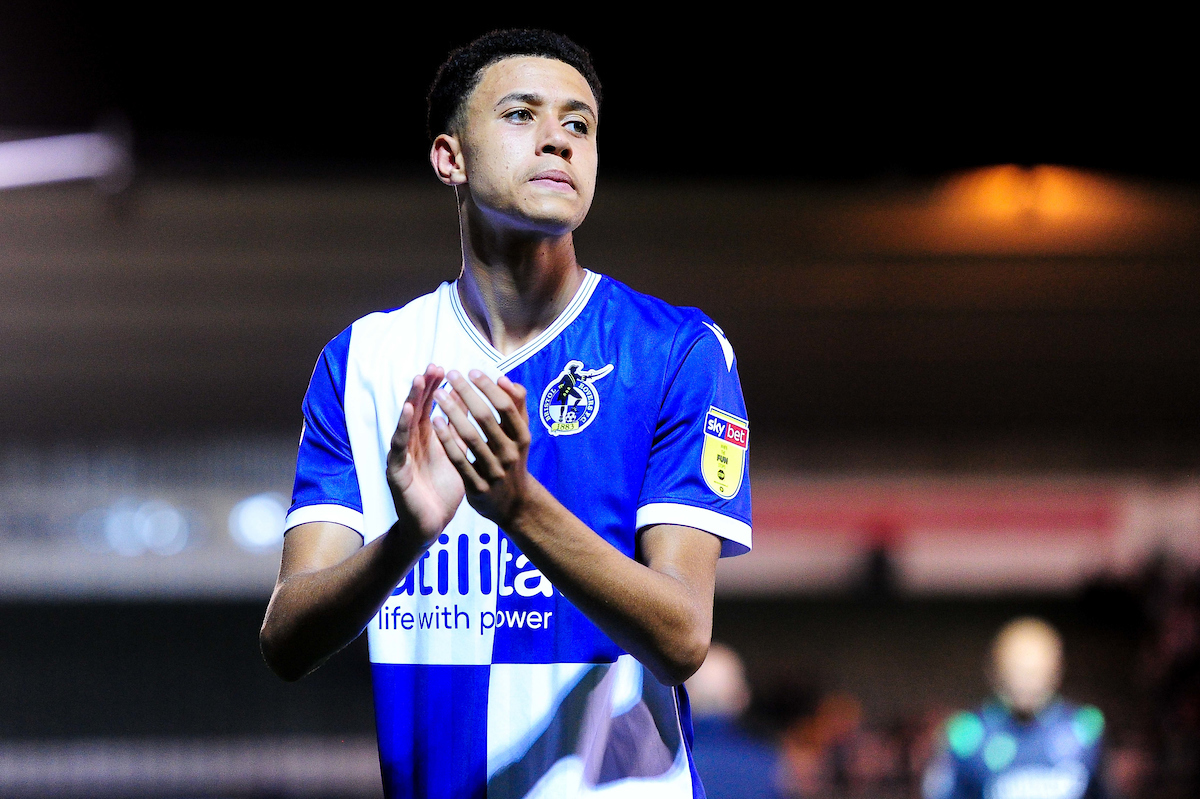 This was evident in Coughlan's selection for his sides pre-season trip to his homeland, Ireland. On the plane, he took two youngsters, Lucas Tomlinson (who also continues to impress), and Luca Hoole.

An experience like that, an opportunity to blend with first-team players, was invaluable to Hoole.

"It was good for both of us (Luca and Lucas) to experience being in that environment and to witness how the first-team squad conduct themselves; how they live to a certain extent."

In particular, 30-year-old Mark Little was the most supportive of young Luca whilst on tour - offering some of the experience he has built up throughout his illustrious career.

"Mark Little helped me a lot," Luca said. "He's a player that has a vast amount of experience and the technical details he managed to pinpoint to me, telling me what to do and when, was a great help for me and my progression."

"It was an insight into the life and career we want to build," a line that felt even more poignant as Hoole marked another major achievement by entering the pitch of a competitive game for the first time in his life last night.

Another brick laid on the road to the life and career he wants to build.