All the pre-match content ahead of our Leasing.com Trophy fixture at BS7 against Chelsea U21's.

Rovers had into Tuesday's game on the back of a profitable week in Sky Bet League One that saw the Gas secure seven points in seven days with back to back wins on the road at Lincoln and AFC Wimbledon, complimented with a point at the Mem against Gillingham.

Now attention turns to the Leasing.com Trophy, with the first home fixture of this season's group stage.

Rovers are currently on one point in the Leasing.com Southern Group F, with Tuesday's opponents currently sitting on top of the table, having beaten Swindon in their first fixture.

Assistant Manager's Preview: Joe Dunne talked to the press on Monday morning and spoke about how seriously Rovers are taking the competition and how they prepare to face the youngsters of Chelsea.

Player's Preview: Alfie Kilgour was also on press duty on Monday, with the young defender speaking about the positive spirit in the camp after recent results.

Opposition: Chelsea's U21 first game in this season's Leasing.com Trophy campaign was an entertaining 3-2 win at the County Ground over Swindon. A Faustino Anjorin brace put the Chelsea youngsters ahead, but Swindon responded to level the game at 2-2 thanks to goals from Danny Ballard and Adam May. Chelsea grabbed the winner on the hour mark, as Charlie Brown's left-footed goal proved to be the difference. In last season's competition, Chelsea's U21's exited the third round stage, losing to Peterborough United at Stamford Bridge. 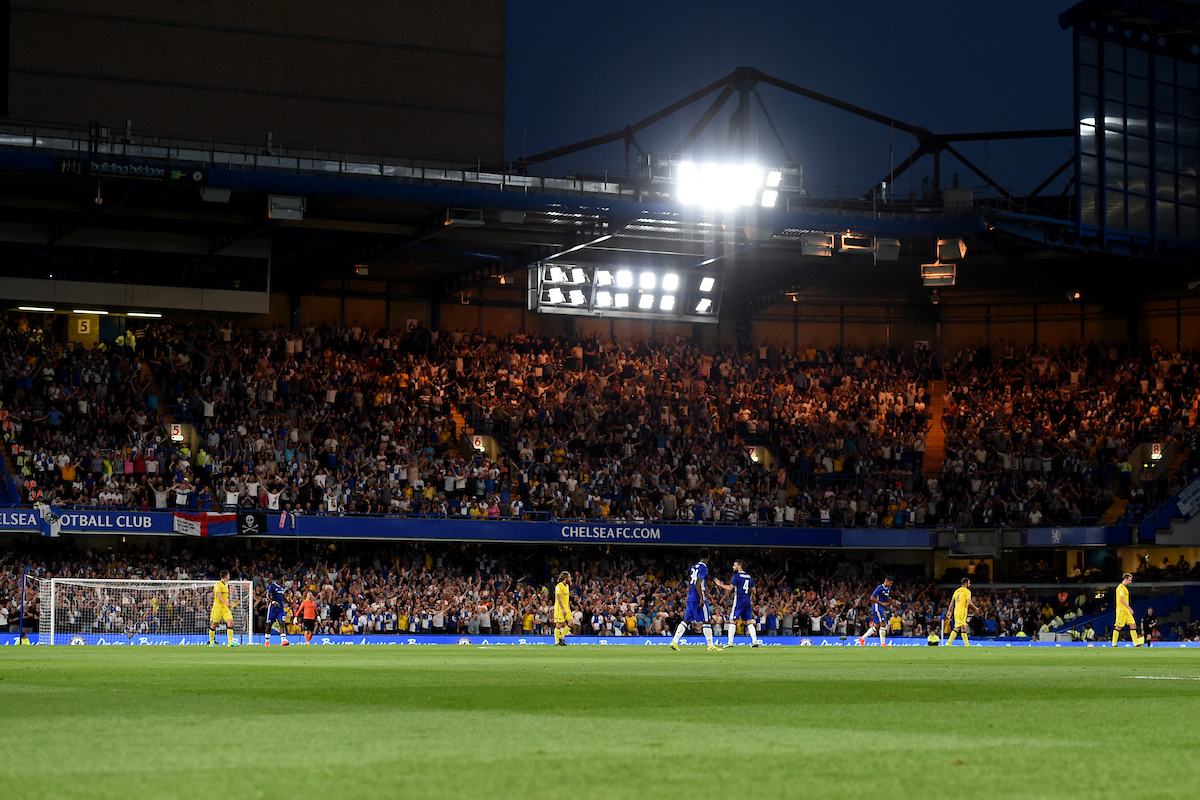 Last Time We Met: Rovers last faced Chelsea back in August 2016 in the EFL Cup. It was a gallant display for the Gas at Stamford Bridge, who included stars such as Cesc Fàbregas, Pedro and Victor Moses on the teamsheet. Michy Batshuayi opened the scoring and Victor Moses doubled Chelsea's advantage, but a Peter Hartley goal restored hope for Rovers, only for Batshuayi to edge the hosts to a two-goal advantage before half time. An Ellis Harrison penalty reduced the difference just after the break, but the score ended 3-2 to the Premier League outfit.

Kit: Rovers will wear the famous blue and white quarters on Tuesday evening. 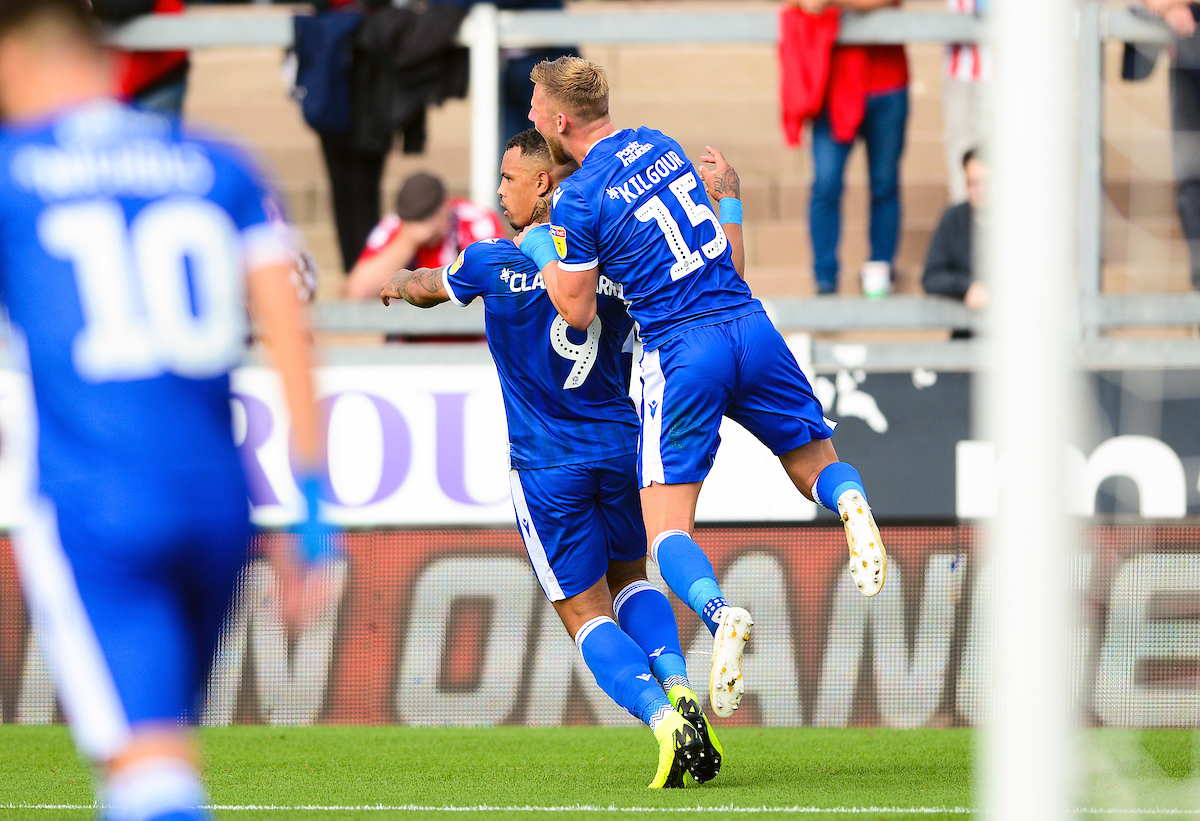 Tickets: All the ticket information for the game can be found on the link below.

How to follow the game: Supporters who are based in the UK and can't make it to Mem on Tuesday evening can watch our Leasing.com fixture live on iFollow for just £10. Please note that domestic subscribers – who have subscribed to audio packages – will still need to purchase a match pass if they want to watch the game. Click below for more info on how to watch on iFollow.