All the information on our upcoming game against MK Dons...

Whilst Rovers had a week off to recuperate after their 1-0 victory over Rotherham United, MK Dons hosted Burton Albion, and were comfortably beaten 3-0 by the away side.

MK Dons currently sit 17th in the table and haven't won a game since a surprising 3-0 victory over Blackpool back in mid-September, as they look to stay up following promotion from League Two last season. Their recent run of poor form included a 1-0 loss to lowly Southend, the Seasider's first and only win of the campaign so far.

Manager's Preview: After last weekend off, the Gaffer returned to press duty to look forward to the upcoming fixture...

Player's Preview: Tom Davies was the player selected to speak to the press, he reflected on the side's week off, and looked forward to this weekend's fixture against MK Dons...

Opposition: The Dons began this year's campaign brightly, with wins over Shrewsbury and Lincoln City in their opening few games, but a recent drop in form has seen the side plummet down the table, now sitting six points above AFC Wimbledon in the final relegation spot. The side lacks a clear in form striker for the moment, with Rhys Healey sitting alongside a number of players with 2 goals so far, but Healey looking the most dangerous, with his strikes coming from just two starts so far this campaign. 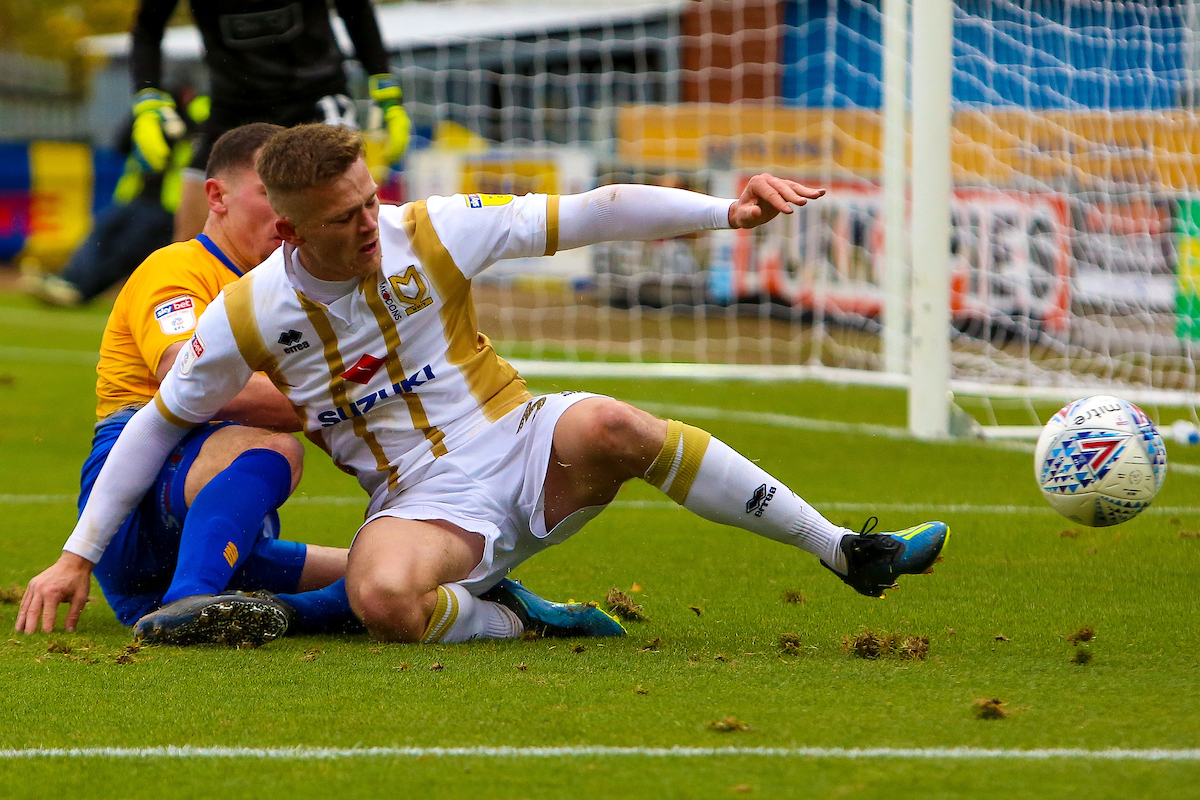 Paper Talk: Looking ahead to this weekend, Millers manager Paul Warne told themillers.co.uk, "Our away form has been encouraging, but I expect to come up against a strong Bristol Rovers side. They're currently above us in the league so we can't underestimate them, and we'll respect them like we do with every team we face." 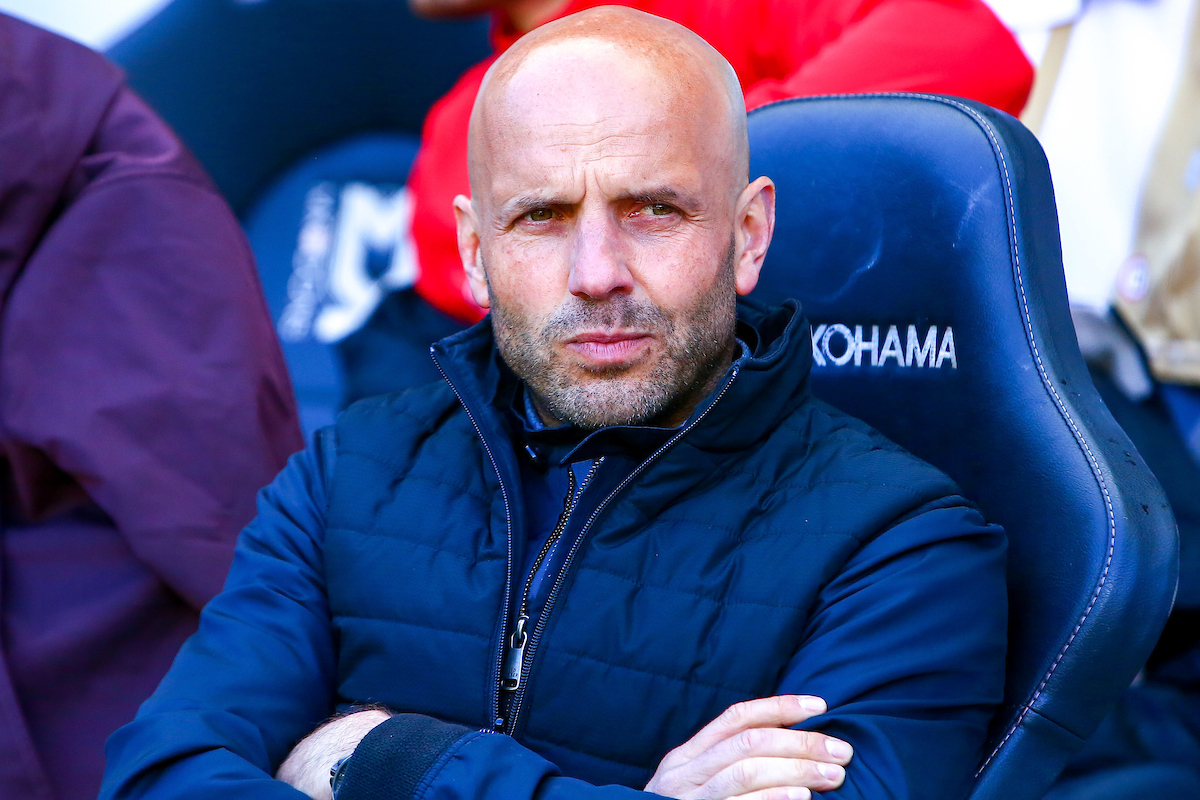 Last Time We Met: The last time these two sides met came back in 2018 when Ellis Harrison scored the only goal in an away with for the Gas. Rovers did the double over MK Dons in this season, winning the reverse fixture 2-1 earlier on in the season.