Two goals either side of half time were enough for Bolton to hand Rovers their first league home defeat of the season. Luke Murphy did well to work himself inside before unleashing a shot which deflected past Jaakkola in the first half before Daryl Murphy secured the win with a calm finish in a one-on-one. 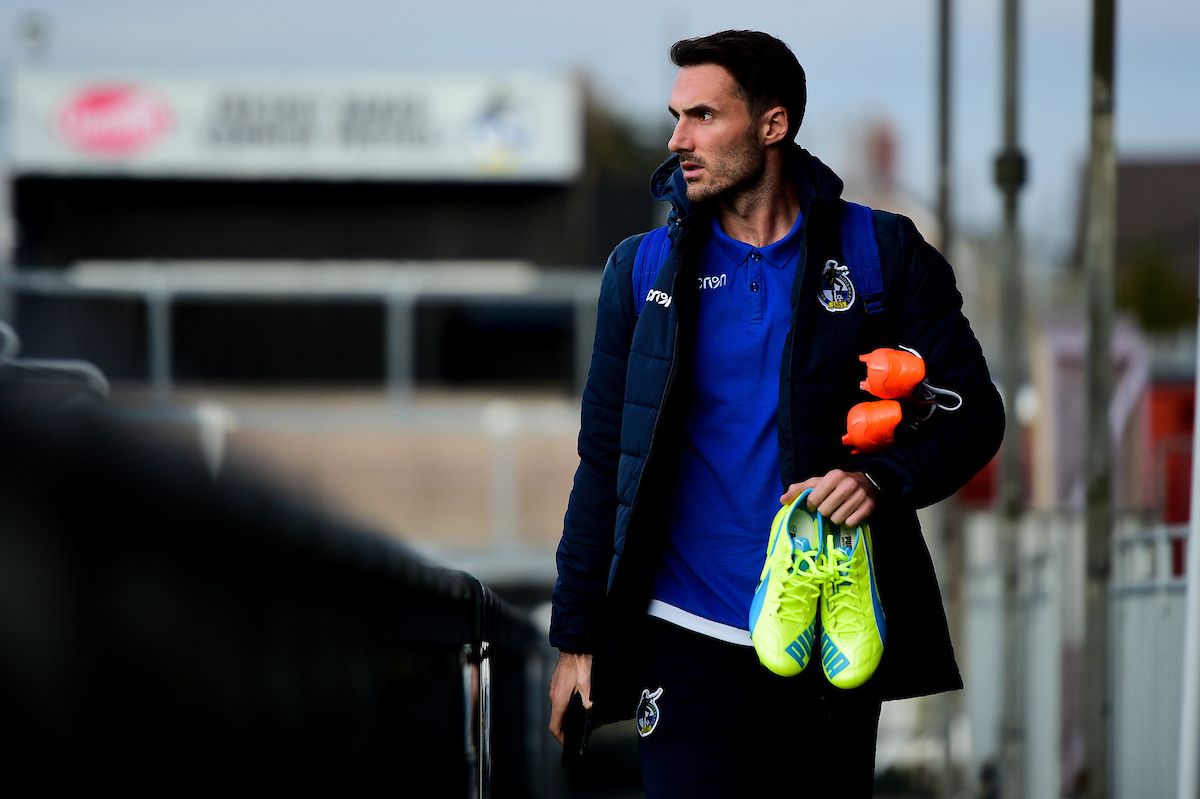 Following a disjointed performance away from home against Doncaster Rovers, Coughlan opted to tinker with his side slightly. This came in the form of two changes to his starting 11, with Michael Kelly replacing Luke Leahy, whilst Victor Adeboyejo would join Tom Nichols upfront, swapping places with Tyler Smith. 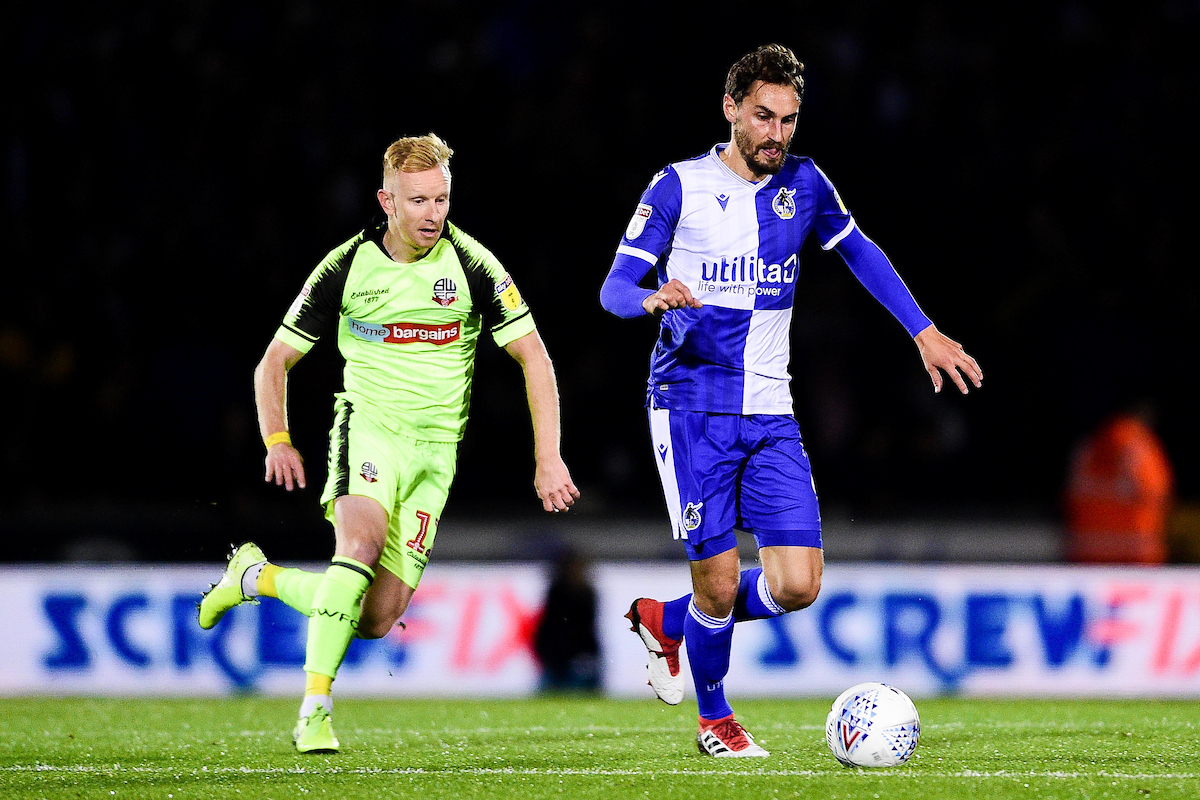 The half began with a spark as Adeboyejo went close inside 2 minutes as Ollie Clarke picked him out with the left-footed cross. His header was cushioned towards the bottom right corner, but the 'keeper reacted well to save. Moments later, Rovers had another opportunity, this time falling to Adeboyejo's strike partner, Nichols. A mix-up in the Bolton defence caused the ball to rebound to Nichols who attempted to chip a strike over the Bolton players strewn on the ground. The Mem stood in silence, as it drifted narrowly wide of the right post. 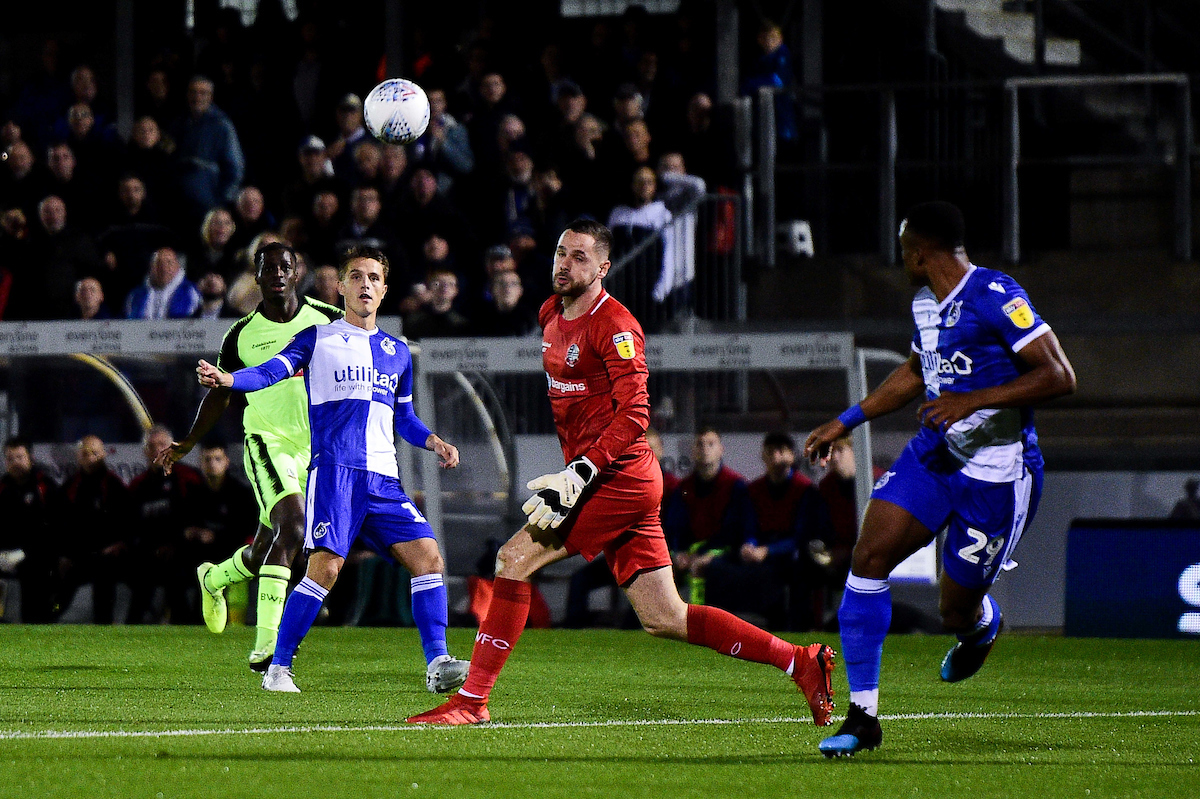 It was an all-action start with Bolton grabbing chances too, with Crawford being picked out by an O'Grady pass, he had the chance to take a snapshot on the Gas' goal. His strike was low and hard as it beat Jaakkola, but to the Fin's relief, bounced off the left post.

Crawford had another opportunity to score for the away side just as the 10th minute passed, played in by Murphy as he drove at the pairing of Davies and Craig, allowing Crawford to drift into space. Crawford hit it first-time as the ball rolled across him, but his strike was central and Jaakkola palmed it clear.

Weathering a Bolton resurgence after a dodgy early spell, Rovers were able to bounce back through a good turn and run by Adeboyejo, who picked it up from a Rodman throw-in and drove at the visitors, before laying it off the Clarke. However, cramped for space in and around the area, Clarke struggled to get solid contact on his effort and it swerved away from goal.

On the 15th minute, Bolton had their goal, the space opening up for Murphy who played a neat one-two with his players and hit a strike on goal, it deflected off a Rovers defender, but it wasn't enough to turn it away from goal as it flew past Jaakkola.

The Gas looked shellshocked for a period but showed signs of response through Adeboyejo as he held off his man before rolling it back to Rodman who fired in a cross from the right. The ball was partially cleared to Clarke who struck it first time but saw his effort go wide of the left post.

As the half-hour mark passed, Ogogo chested the ball to Clarke for another effort. This time he attempted to loop a strike on the bounce over the keeper, but it narrowly cleared the bar.

On the 35th minute Clarke had another attempt, this time a low driven effort from the edge of the box, perhaps looking for a deflection to divert the path of the ball, but no touch came and the 'keeper collected.

A low driven cross from Michael Kelly caused a huge threat with 5 minutes to go in the half, as it needed a last-ditch touch at the front post from a Bolton defender to knock it clear for the corner, ending Rovers' last major chance before the half came to a close. 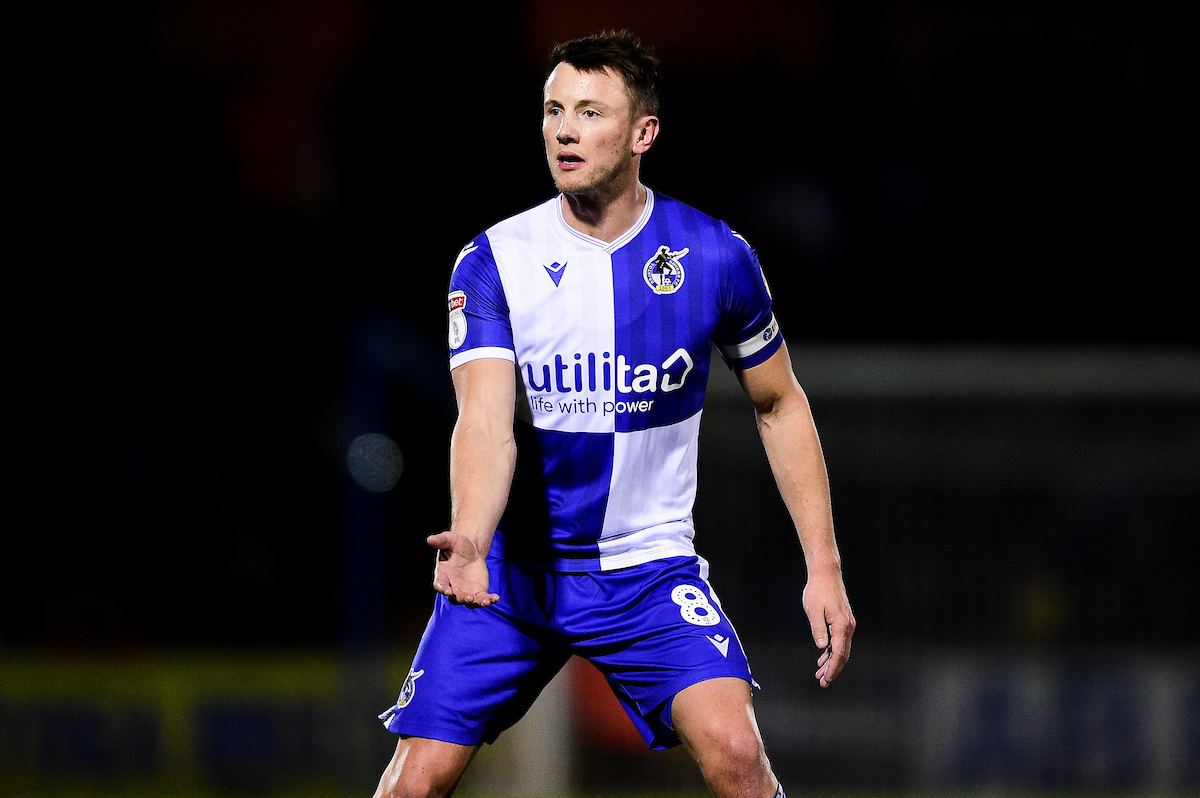 It took a while for the first chance of the 2nd half to come, but when it did, it well to Alfie Kilgour as Michael Kelly struck a powerful free-kick into the wall. It deflected right, towards Alfie Kilgour at the far post, and although he reacted well to get contact on it, he couldn't direct goalwards.

On the hour mark, Nichols made way for Smith.

A golden opportunity came the way of Crawford to seal it just after Rovers substitution after Murphy's shot was parried out by Jaakkola. It fell into the path of Crawford, and under the challenge of a Gas defender, he put his effort from close range wide of the mark.

Kelly had a series of corners shortly afterward, one of which resulted in the ball coming back to him near the corner flag. He hit it from the right towards the box, finding Craig in space, but he couldn't get enough power on his glancing header to beat Matthews in the net.

On the 67th minute, Bolton added their second, as Bolton won the ball deep in the Gas' half from a looped ball. It was knocked down to Murphy who made no mistake one-on-one and slotted past Jaakkola.

Ed Upson rattled the crossbar in the 74th minute from a superb free-kick from 30 yards out. It curled off his right foot towards the top left but met the point bar and cannoned clear. Following the effort, Ogogo was replaced by Kyle Bennett.

Late on Emmanuel drove at the Rovers defence, stepping over the ball and darting left before firing on goal, but his effort narrowly beat the bar. 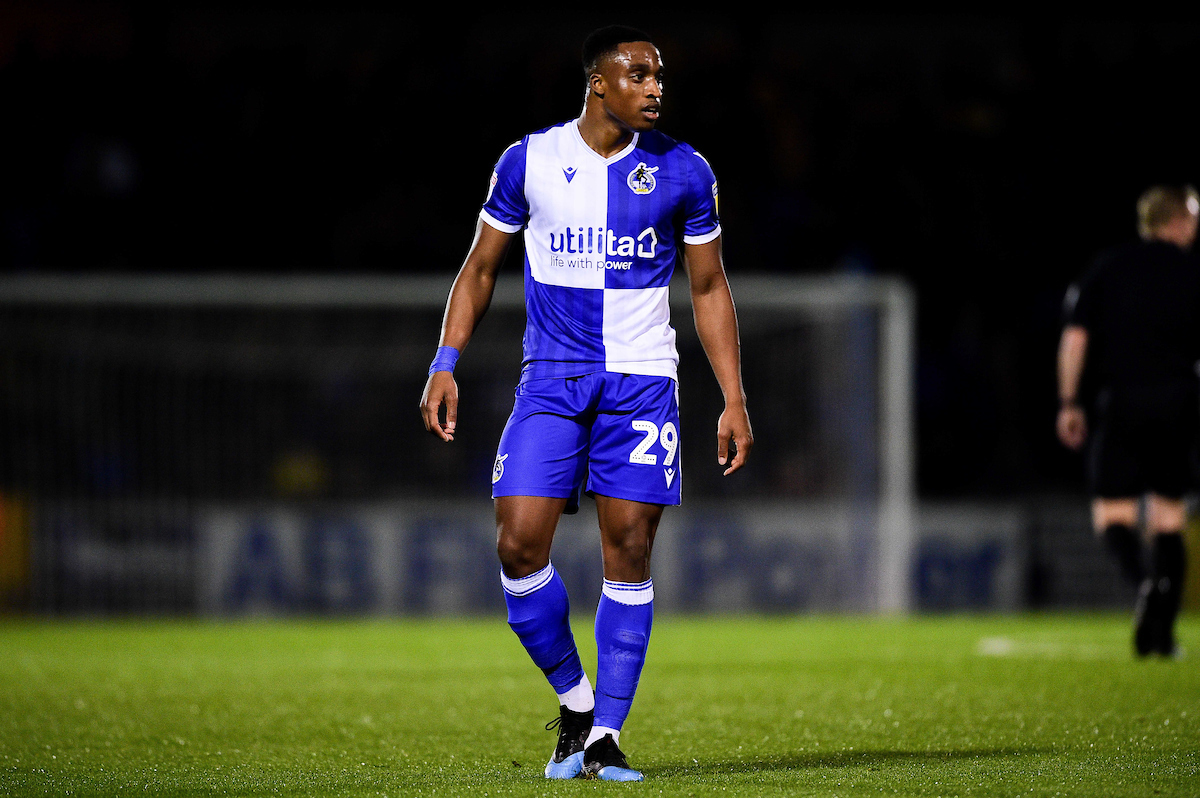 It's a double-headed home week for the Gas this week, as they now look forward to hosting Pompey on Saturday.