The Gas will go to a replay against Bromley after a draw with the National League side...

Following a moment the reflect on the lives lost in battle by member of the armed forces, the Gas looked to put their name in the hat for the 2nd round of the FA Cup.

A Luke Leahy goal almost instantly after he came off the bench looked to have secured the Gas a place in the next round, but a resurgent Bromley side bundled home a set-piece through Chris Bush to take the game to a replay. 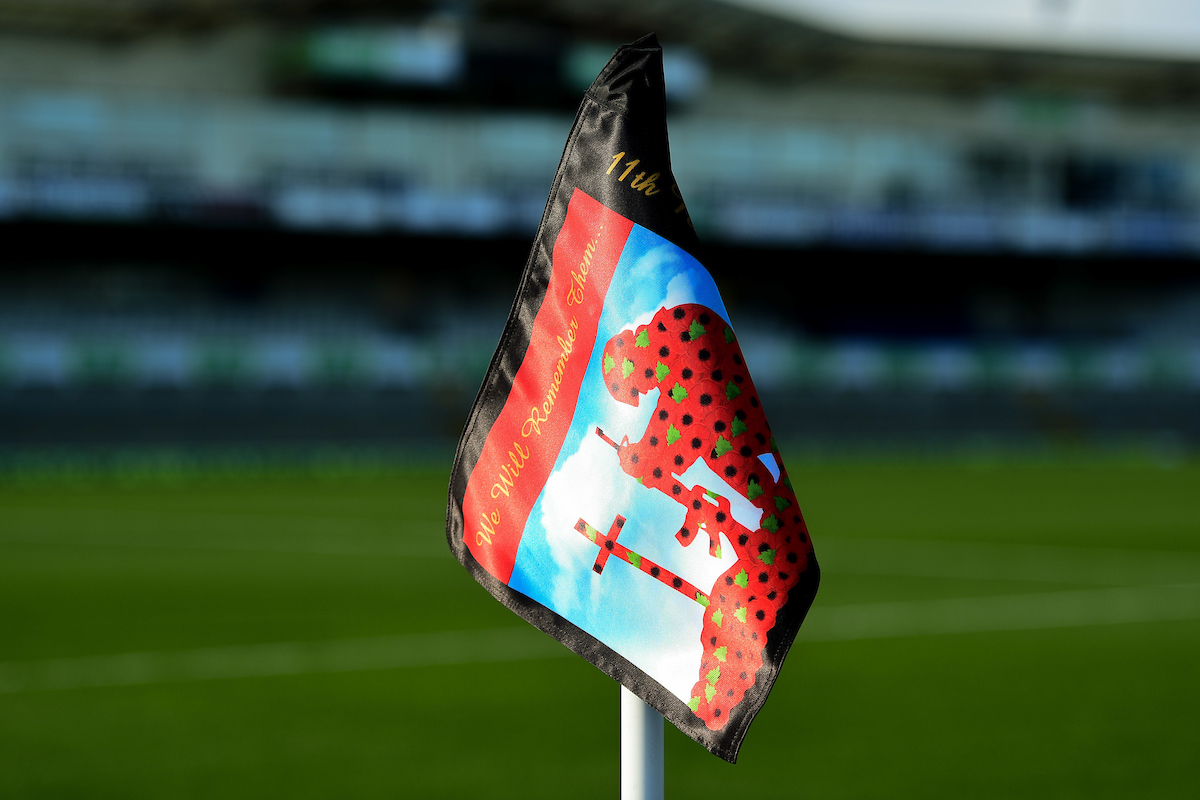 The beginning of the Gas' 2019 FA Cup campaign saw Coughlan make one alteration from the side that battled valiantly against Rochdale last week with Ollie Clarke swapped out for Tyler Smith due to concerns about his fitness after only training at the back end of this week.

Elsewhere, the return of Jonson Clarke-Harris, albeit to the bench, surely put a smile on the faces of many Rovers fans. 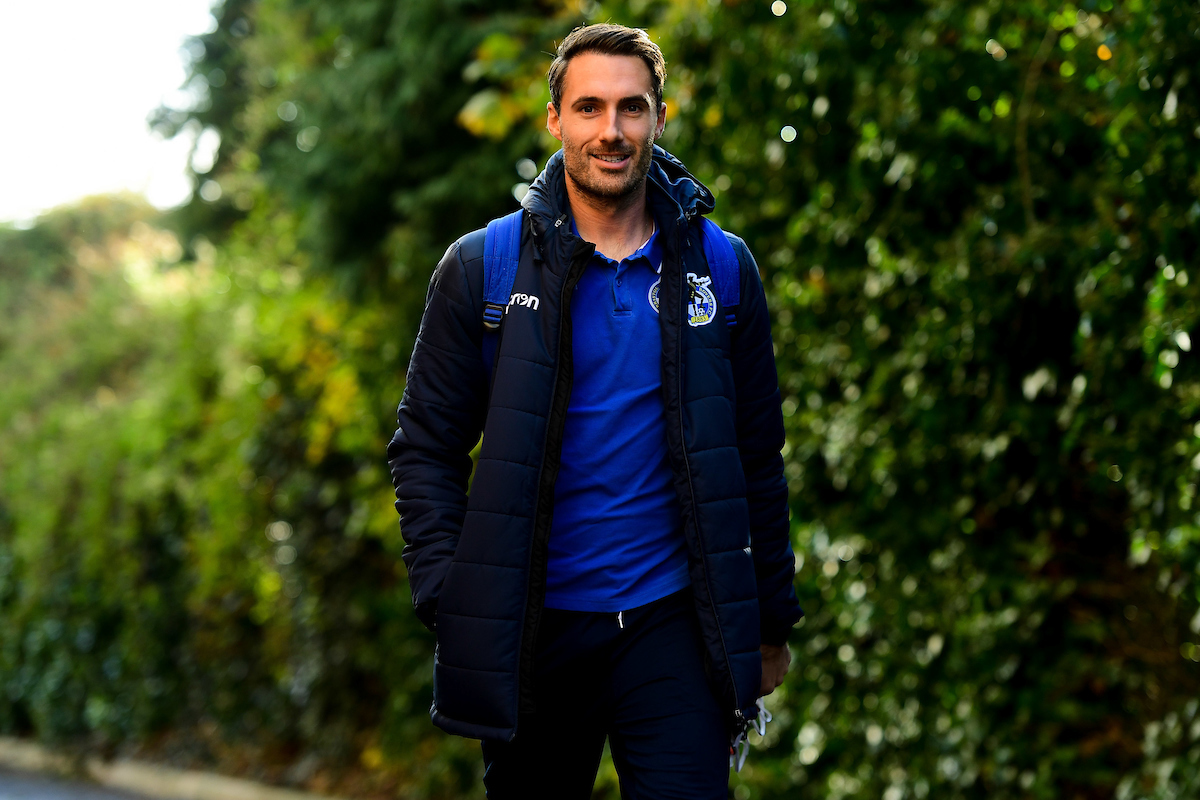 There was an early scare in the Rovers ranks as Kilgour overplayed a pass back towards Jaakkola. The pass ricocheted off the Fin and almost broke for the visitors but the 'keeper rushed it down well and forced Bromley away, eventually conceding a goal-kick.

Following a strong challenge by Ogogo just after a quarter of an hour, Bromley worked the ball out wide before crossing in towards Adam Mekki, who was always stretching to make the header and saw his attempt sail high and wide.

A long throw from Chris Bush generated a fearful feeling amongst the Rovers support and Kilgour's header went behind him but fortunately, into the side netting.

On the 27th minute Rovers had their first real chance of the match as Victor Adeboyejo latched onto a good ball down the left flank. He cut into the box and squared it back towards the edge finding Ed Upson. The midfielder's first touch bobbled somewhat, meaning the strike he followed it with headed wayward past the top right corner of the Bromley net.

Just after the half-hour mark, Smith won a free-kick in a dangerous area just outside the box, which Sercombe stepped up to take and struck into the wall.

It was a scrappy affair inside the first half, but a glimmer of quality came just before the whistle as Kilgour smartly stepped in before displaying a skillful turn and chopping the ball away from an incoming Bromley player. After this, Rovers finished the half strongly but couldn't break the deadlock before the stoppage. 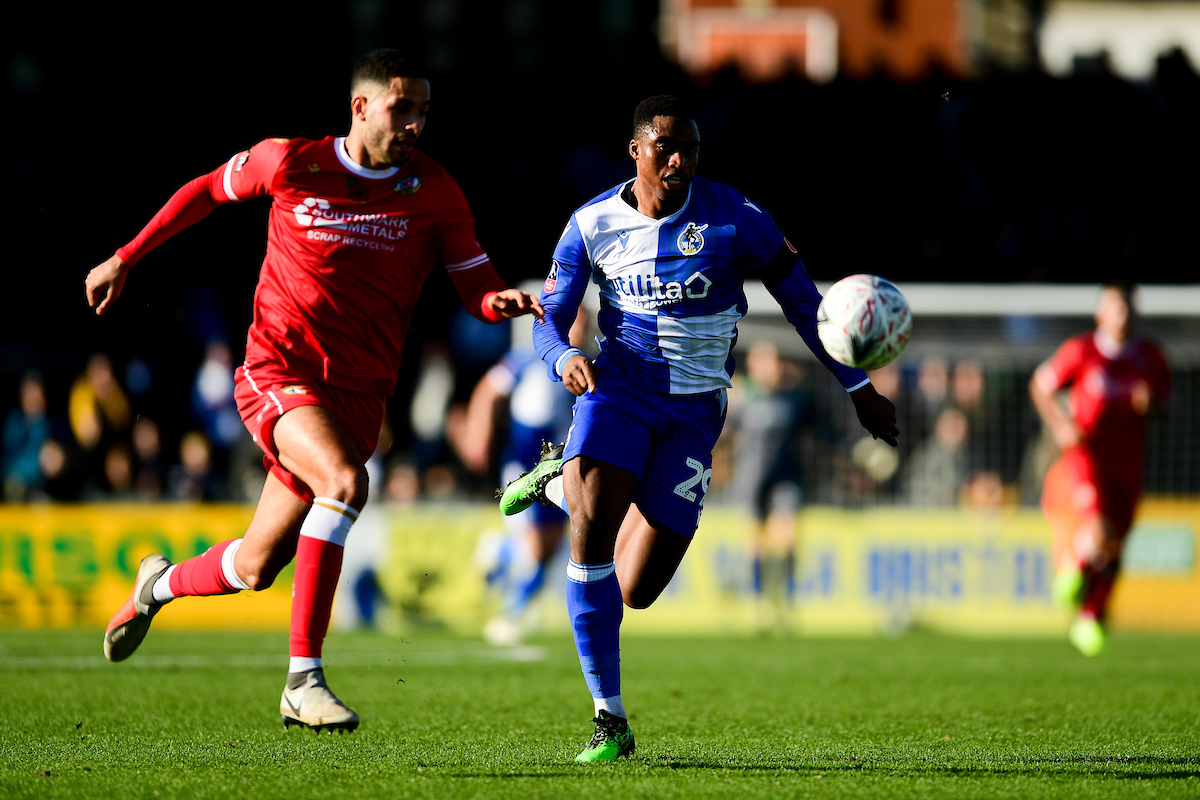 A penalty shout for Rovers came early in the second half as Adeboyejo danced his way into the box past two or three Bromley men. Eventually, as he laid it on off to Sercombe a tackle came in, but the referee waved away the protests.

Shortly after, with less than four minutes gone, Adam Mekki was played in by a lovely cross-field pass, splitting Craig and Rodman to find the Bromley man. He took a touch and struck a shot on goal but saw it bend away from the top left and into the stands behind.

The 55th minute saw a double change up top, with Smith and Adeboyejo making way for Clarke-Harris and Nichols.

The changed instantly buoyed Gas confidence, with two dangerous crosses coming in from the right side, both scrambled away from the onrushing Rovers strikers by the Bromley defence.

Shortly after, Bromley made two changes, with Rarmani Edmonds-Green forced off through injury Sam Wood took his place before Adrian Clifton came on for Adam Mekki.

After escaping a booking for a few reckless challenges throughout the game, Kilgour went into the book on the 67th minute for a push on Michael Cheek. 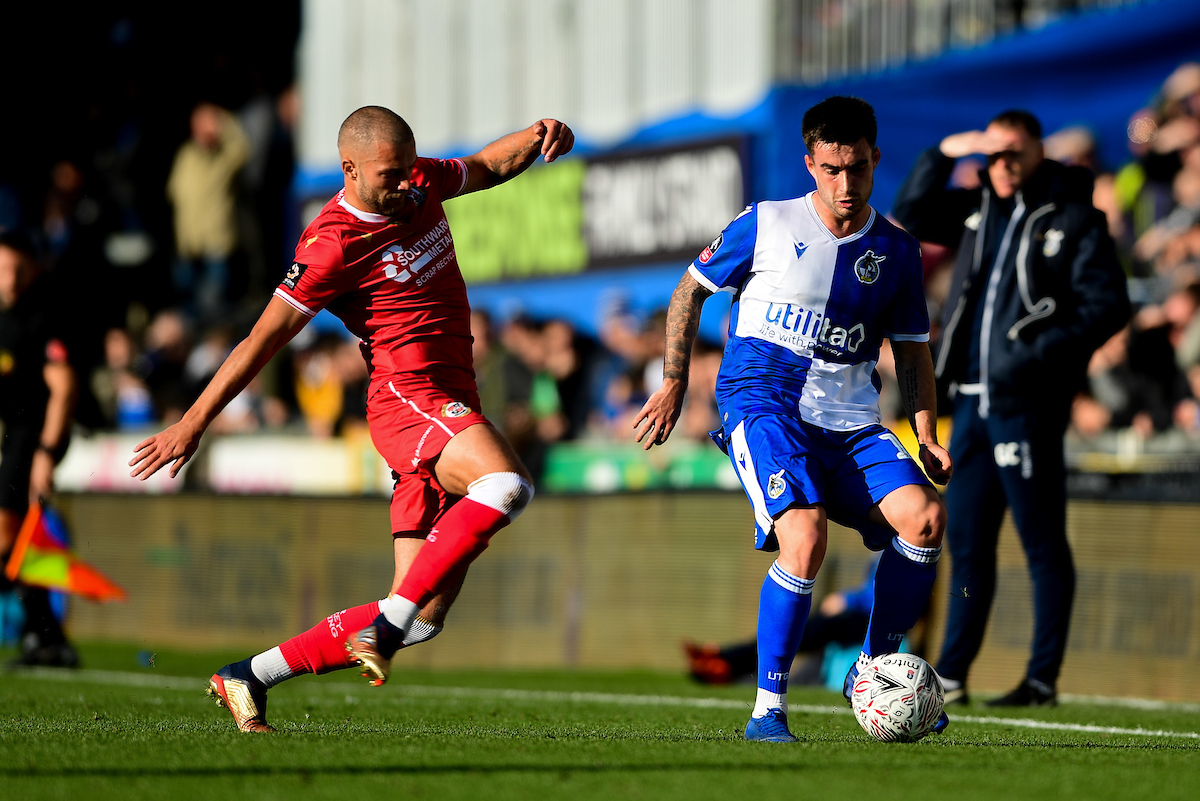 Shouts for handball came with 20 to go as a Bromley player received the ball from a low cross before striking an effort on the turn, it appeared to hit the hand of Kilgour but the ref' took no notice of Bromley protests and continued.

Rovers made their final change with 13 to go and boy did it make an impact. Mark Little outpaced his man and found Sercombe on the edge of the box, he jinked his way into a bit of space and struck a speculative effort from the right-hand apex of the box. It headed towards the left corner with Huddart only able to parry the powerful low effort. The deflection bobbled into the path of Luke Leahy who squeezed it home from a tight angle.

However, Bromley had a response, with a dangerous corner put in a man in red flicked it over his own head and into the path of Chris Bush who smashed it home from close range.

Chris Bush almost made it two from another set-piece as he latched onto a corner from the left side, heading his effort past the left post.

Despite late pressure, Rovers couldn't find a winner and will go the replay at Bromley. 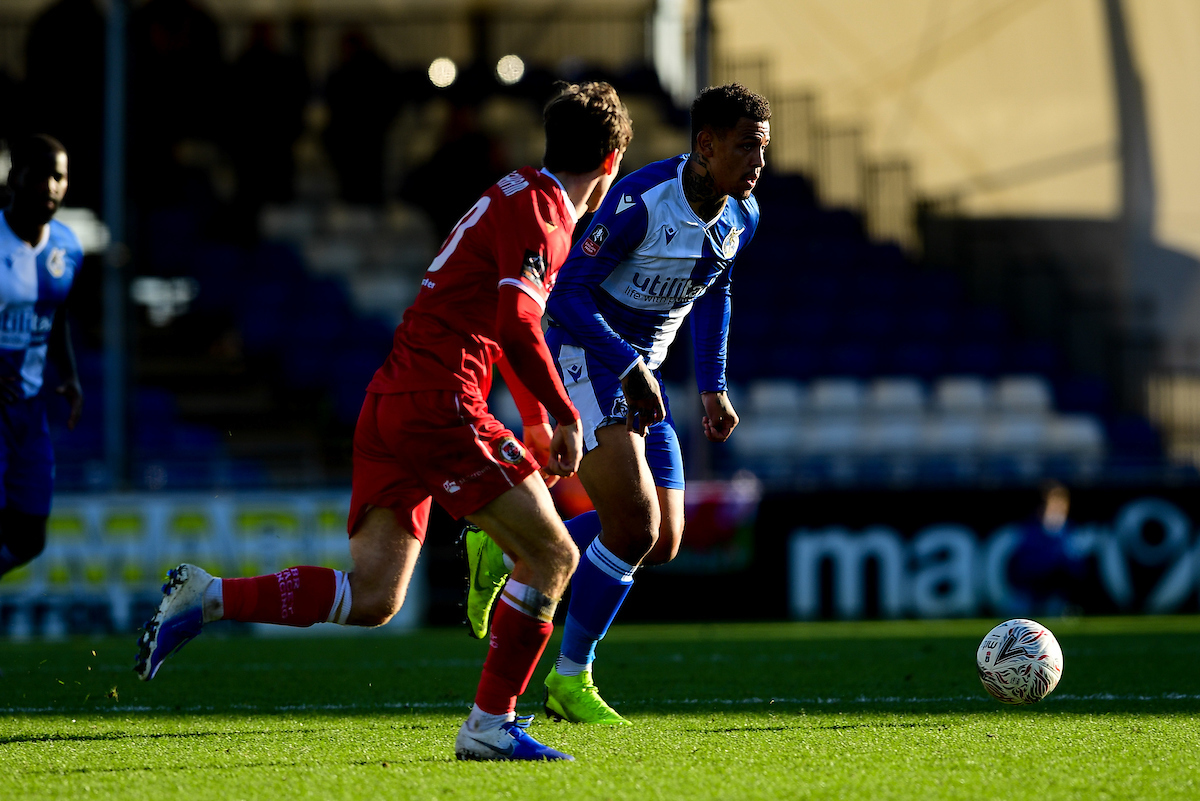 The Gas have a midweek tie to come, facing Swindon Town in the Leasing.Com Trophy at the Mem on Wednesday.