A summary of all the action from Bristol Rovers players who are currently out on loan...

Luke Russe has been ever-present in the Gloucester City line-up and continued his run, playing the full 90 minutes for Gloucester City as they lost 2-0 to Bradford Park Avenue.

Luke Russe will be returning to Rovers, alongside Harry Hodges who didn't play on the weekend.

After a goal in his last outing, Theo Widdrington built on his solid start to his loan move, participating in all of Welling United's 3-1 victory over St Albans City to progress in the FA Trophy.

Billericay Town came from behind to draw 1-1 against Weymouth and extend an unbeaten run at home, with Moore playing the full 90. 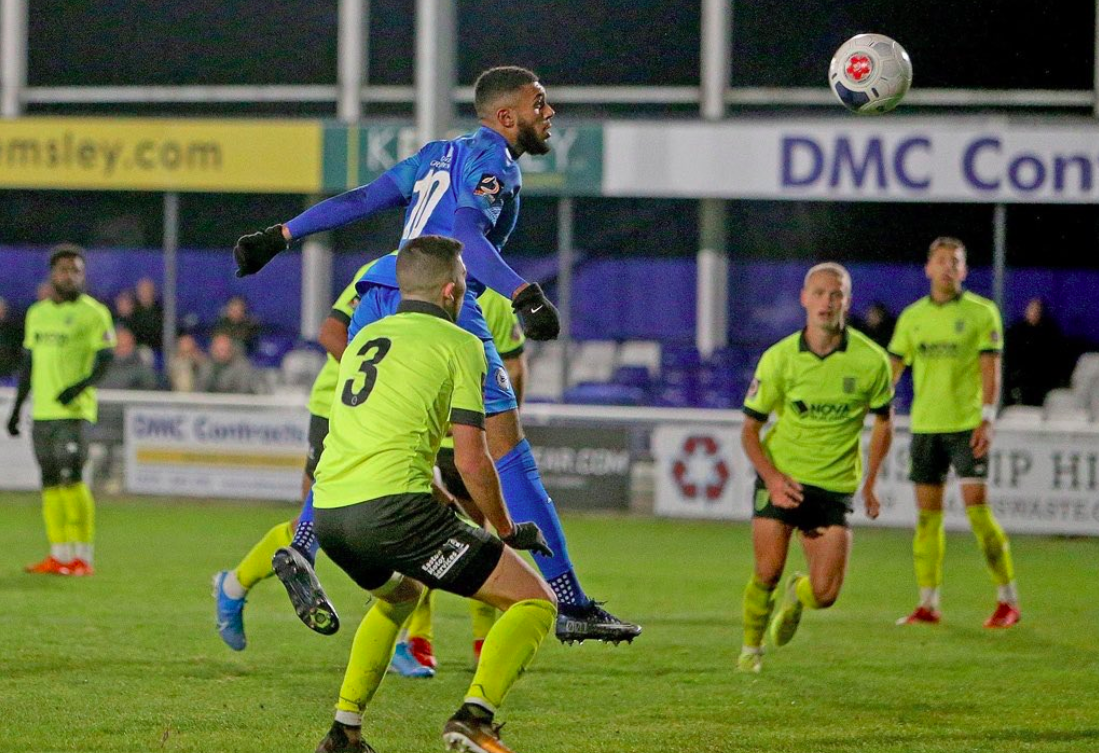 Reilly was a second-half substitute as his side drew 1-1 at home to Colchester United.

Mensah came on at half time in his side's game against Woking United, with his side eventually losing 3-2, despite a good second half.