The Bristol Rovers Community Trust and Jonson Clarke-Harris both received awards for their fantastic work throughout the past year.

It was a night to celebrate for the Gas at the Bristol Live Sports Awards, with two prizes returning to the Mem.

The Community Trust had their hard work recognised, claiming the 'Community Club of the Year award', which was accepted by the Chief Executive Officer of the Trust, Adam Tutton. 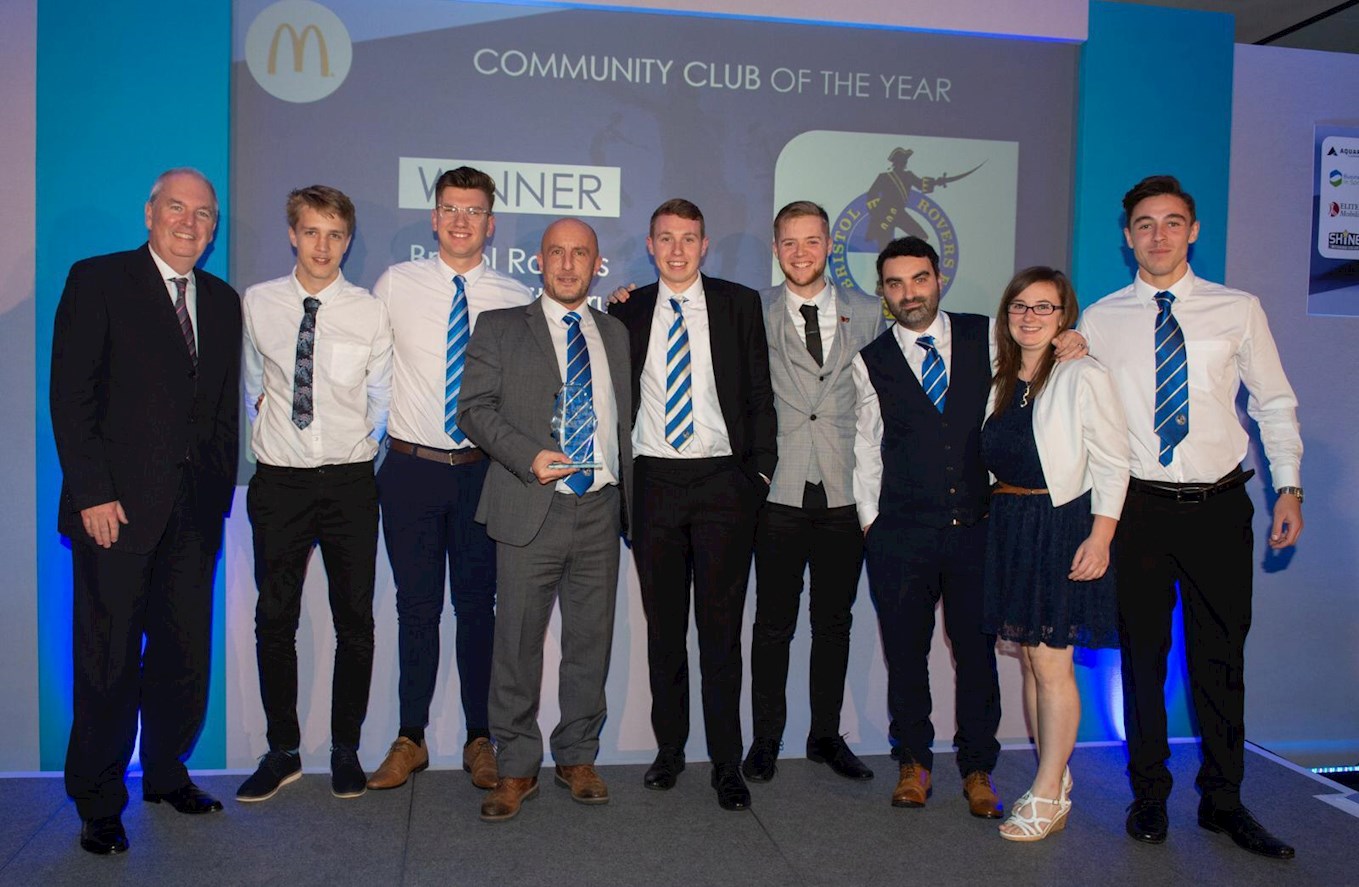 Rovers also received an award regarding their on-field pursuits, with Jonson Clarke-Harris claiming 'Sports Personality of the Year', acknowledging both his ability on the pitch and his fantastic work with supporters and the wider community.