A detailed look at Saturday's opponents,

In the build-up to Saturday's game, Scunthorpe Assistant Manager, Kenny Black has spoken about the prospet of facing Rovers and has touched upon how he hopes that Rovers' exit to Sunderland in the Checkatrade Trophy may work in their favour.

Speaking to scunthorpeunited.co.uk, Kenny Black said, "We watched Bristol Rovers on TV on Tuesday and hopefully the disappointment of not reaching Wembley will still be with them when they arrive here.

“Under Graham (Coughlan), they have been performing well, been fairly consistent and he has got them in a better position than where they were before.

“It is all about what we do and make sure they do not cause us any problems.” 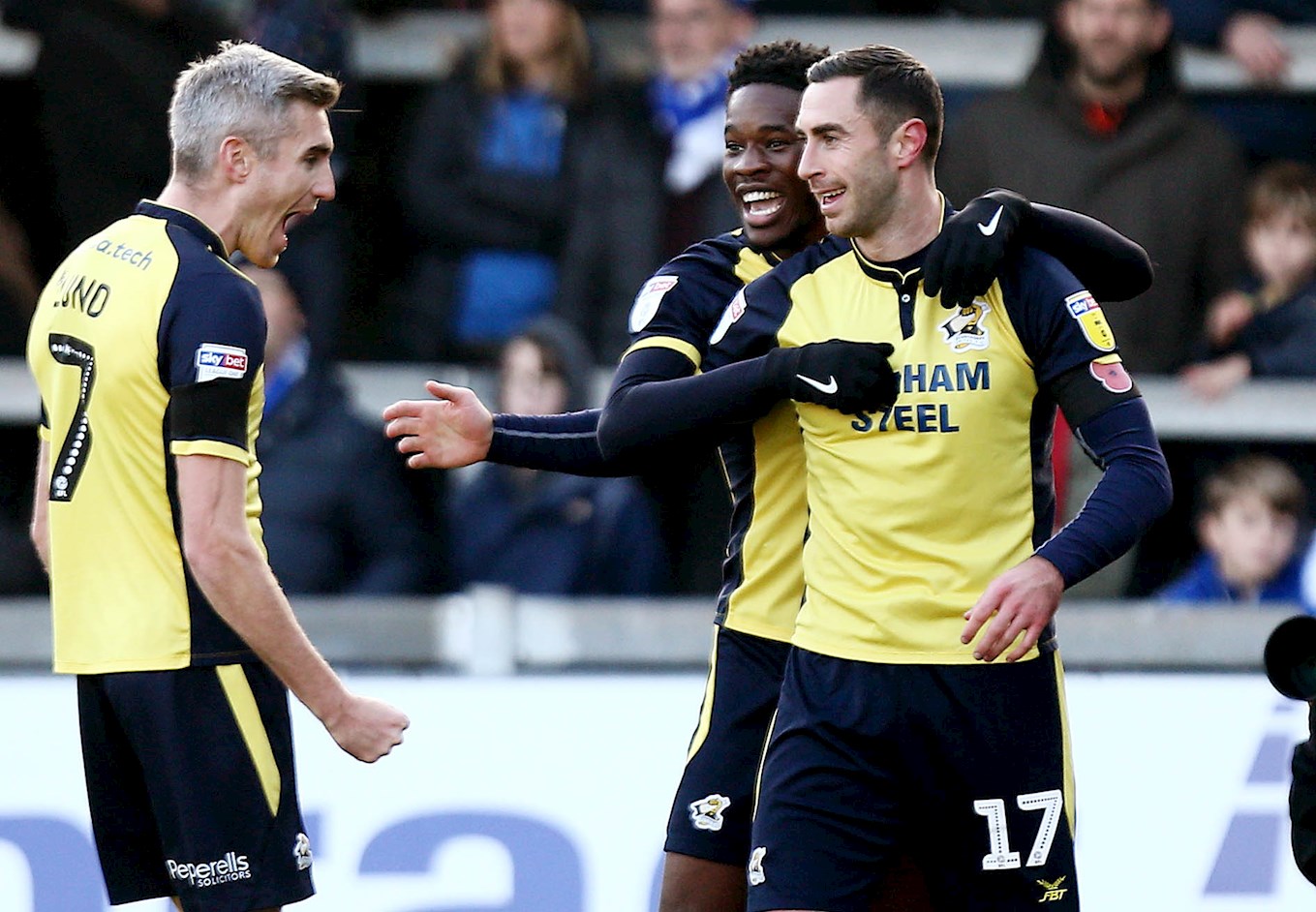 Lee Novak stands out as the main threat for Scunthorpe United - as the forward has scored eleven goals in thirty-six outings this season. The former Charlton man arrived at Glanford Park in August 2017, scoring seven goals in his first season with Scunthorpe. This campaign has seen the striker score eight times between the start of the season and the New Year - with one of those goals coming against Rovers in the reverse fixture between the sides in November. 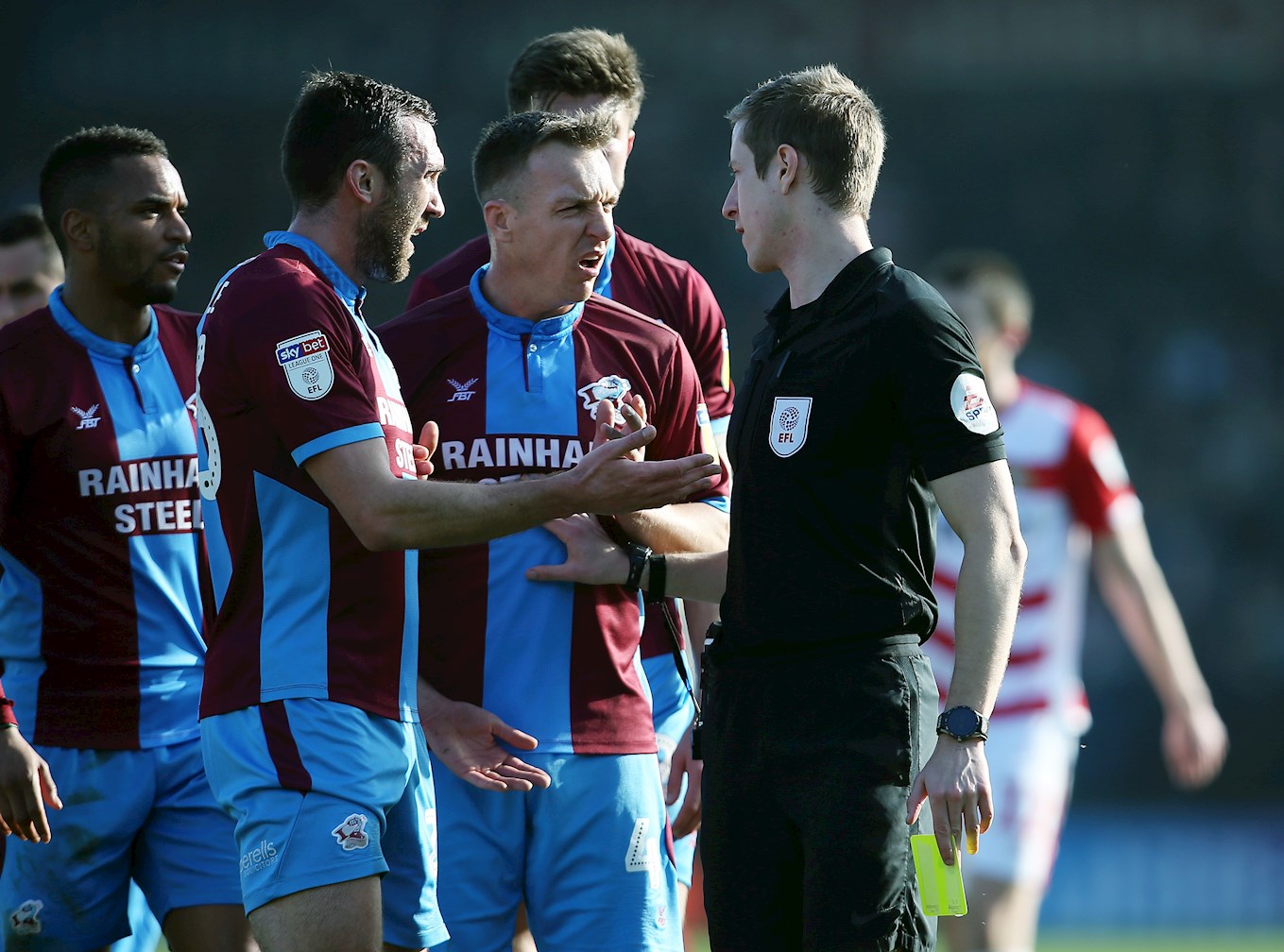