Take a look from inside the other camp ahead of Saturday's visit from Blackpool.

Blackpool head into this weekend's fixture with an outside chance of a play-off finish, sitting in 9th place and just six points off the top six with 13 games to go.

However they have won just once in their last five games, a 2-0 victory over slumping Walsall little under a month ago, but did grab a respectable draw at Sunderland in mid-February.

Boss Terry McPhillips addressed the media on Thursday afternoon in the wake of grander news in regards to the club's hierarchy, however he did touch on the task his side faces at BS7 this weekend.

"We have had a full week to train, recover and prepare for Bristol Rovers. We were not at our best last weekend but that is football sometimes, however with this team what they have always done is bounce back and hopefully, that will start on Saturday." McPhillips told Blackpool's YouTube channel.

"We have not got any fresh injury concerns, Matty Virtue is back in training which is good and we had a game on Tuesday so some players got the vital minutes they needed and we have a big squad to choose from this Saturday." 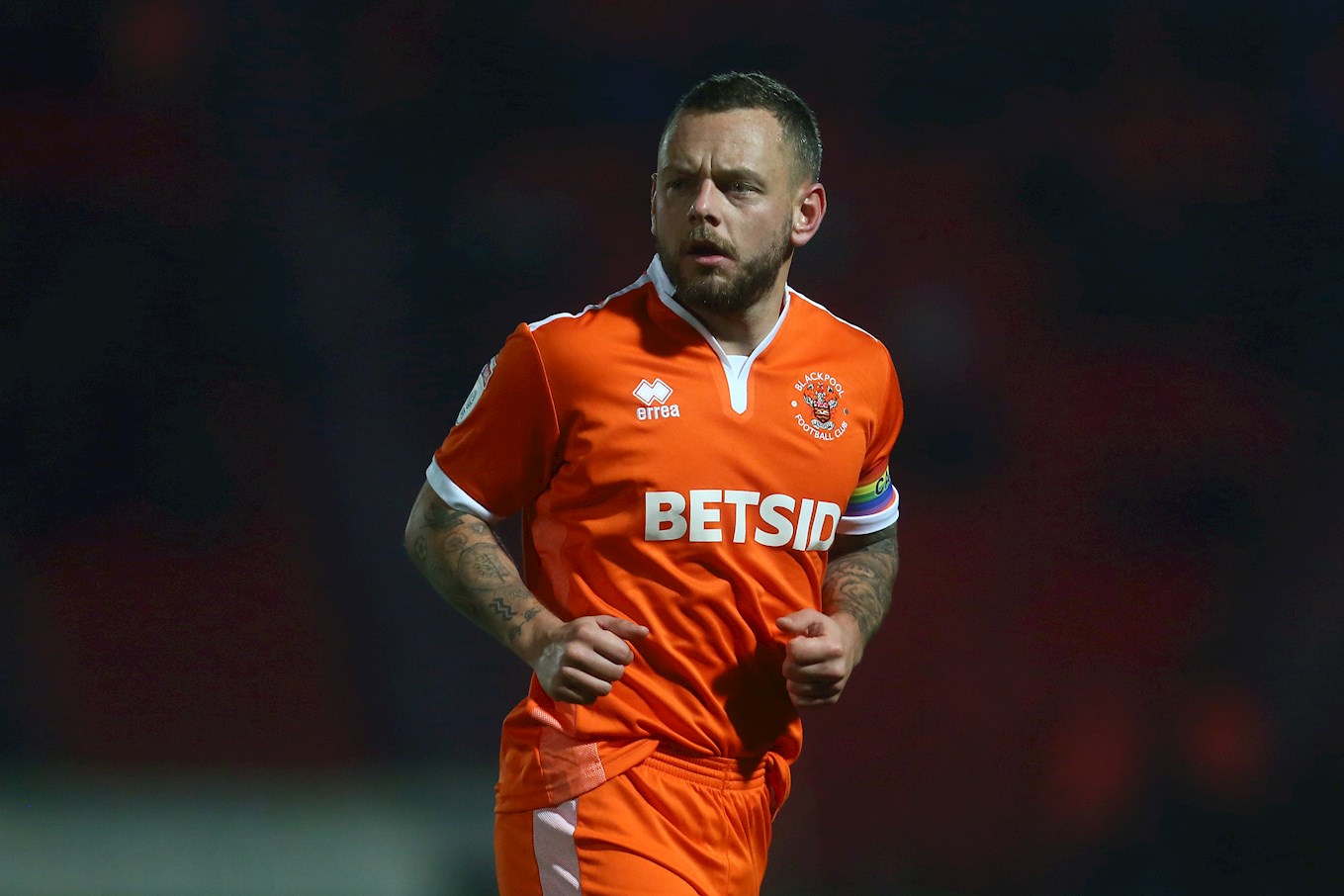 Jay Spearing is arguably the famous name in the Blackpool ranks, he has played in the Champions League for Liverpool after all. The Seasiders' skipper has been ever-present this season, with 36 appearances in all competitions. His tenacity and quality on the ball makes a real difference in McPhillips' midfield and casts a figure of genuine leadership for the coastal club. His career experience is vast, with over 300 senior appearances to his name, one 10th of which came in the Premier League for giants Liverpool; a period which also saw him lift the League Cup trophy in 2012.

Blackpool's defence is the joint-second meanest in League One, conceding just 29 in 33. However, Rovers are one of just two sides (Fleetwood Town) to put more than two goals past the Seasiders in the division this season, having won 3-0 at Bloomfield Road back in November. 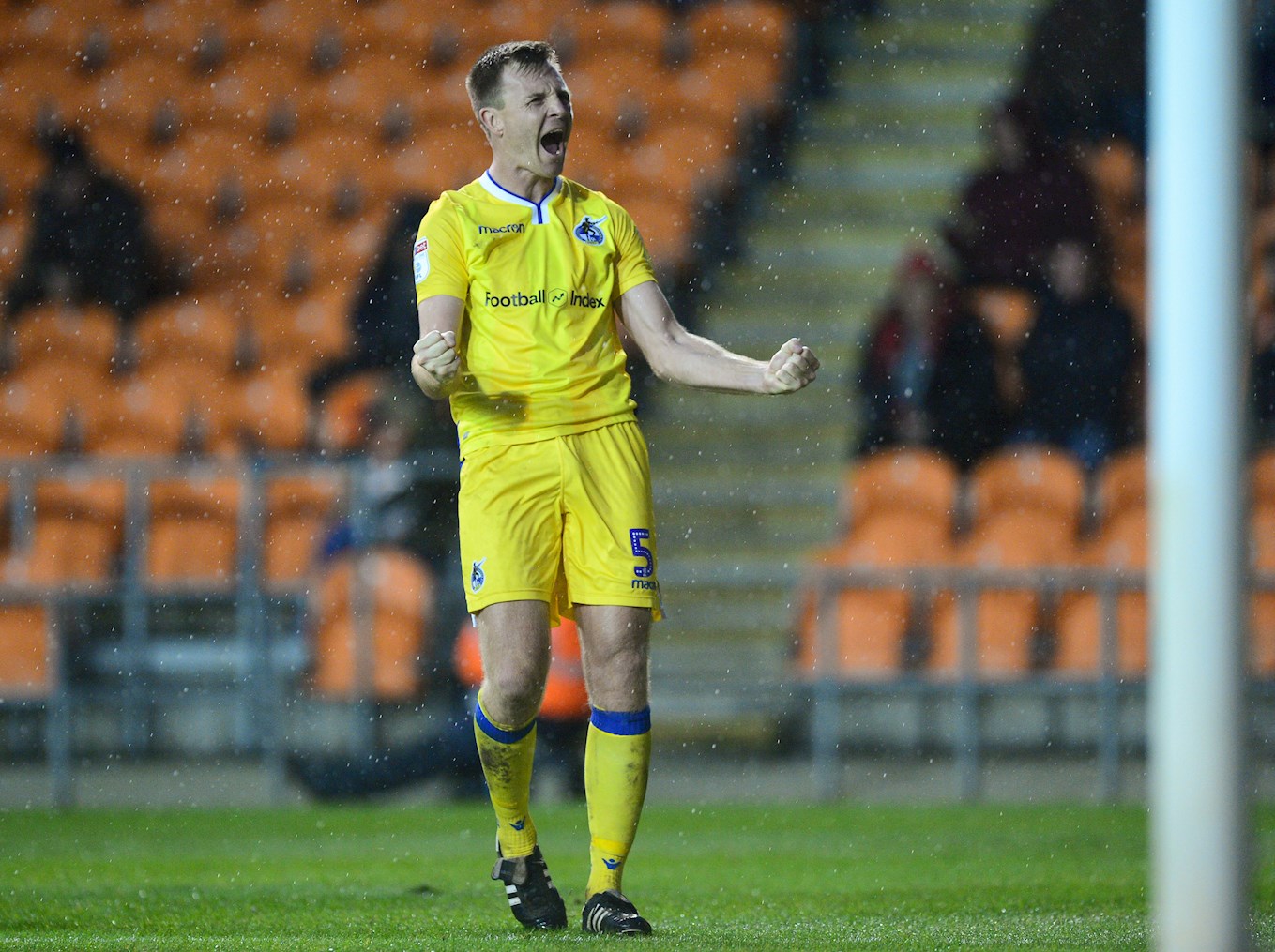