Rovers head down to Devon on Saturday afternoon to take on Plymouth Argyle in the SkyBet League One.

Graham Coughlan's side go into the weekend in good shape, picking up 10 points out of possible 12, whilst keeping four league clean sheets on the spin.

Last week's stalemate with play-off hopefuls Charlton Athletic left Rovers 13th in the table and just one point behind Argyle ahead of the clash at Home Park.

Chris Hargreaves' View: The Assistant Manager sat down with the local press on Thursday morning at the training ground, with the former Plymouth forward returning to his old club at the weekend.

Players' View: James Clarke has been a part of the back four that has kept four successive clean sheets in the league and looked ahead to Saturday's clash at Home Park.

Opposition: Plymouth are just one spot and one point above Rovers in the league table, in 12th on 45 points. Despite their mid-table status, safety is far from guaranteed with eight games left on their schedule, as only three points separate the Pilgrims from the drop zone. After a disappointing first half of the season, Argyle's form has turned a corner in the New Year, however recently it has been more of a mixed bag. Two wins from their last five, both at home and over relegation-threatened sides; Rochdale (5-1) and Shrewsbury Town (2-1). Last time out, Plymouth suffered a 2-0 defeat away to Fleetwood Town. 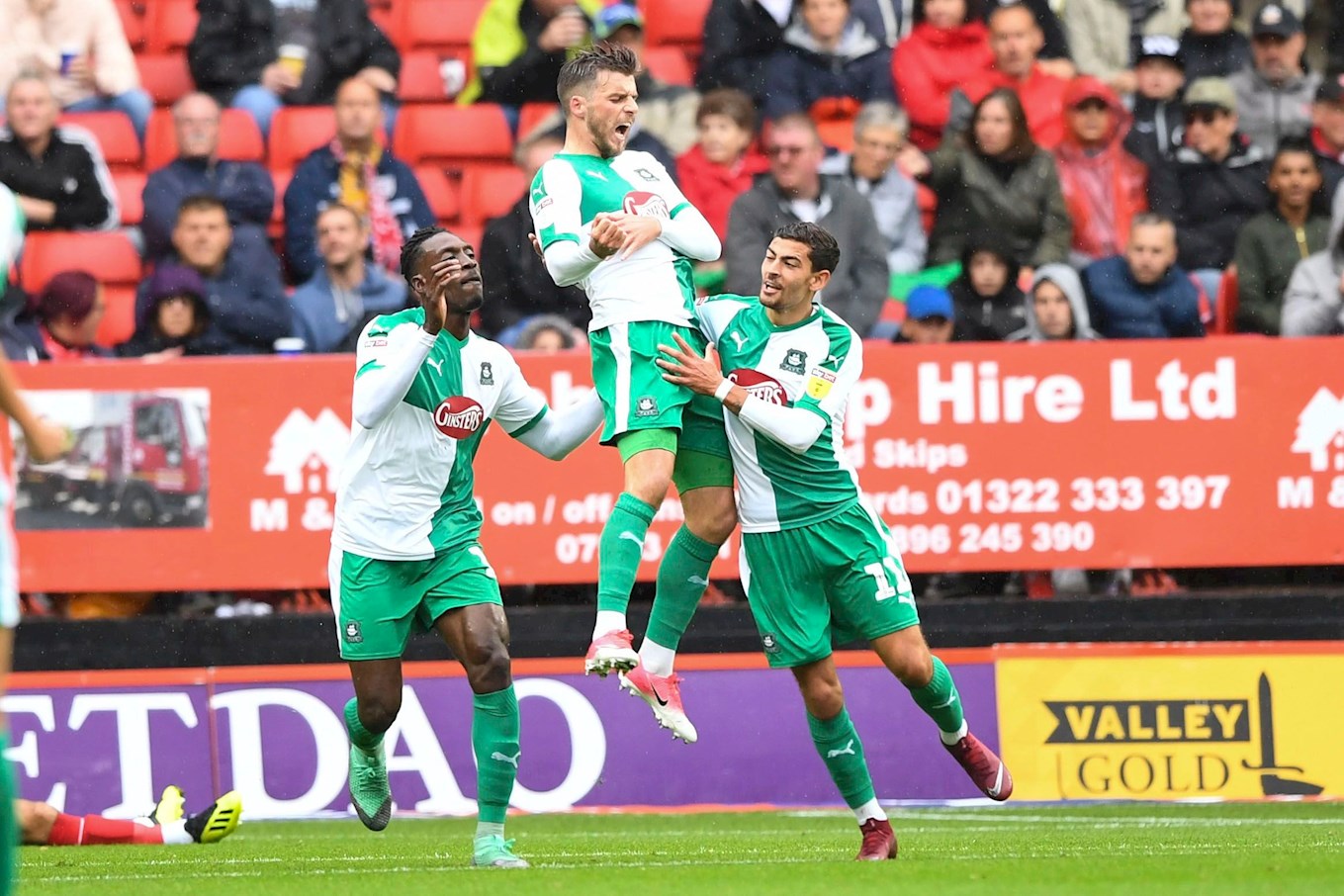 Stat Attack: The Pilgrims have scored 31 of their 47 goals this season at Home Park. On eight occasions this season, Plymouth have obtained three points by a one-goal winning margin. From their last eight games, Derek Adam's side have registered 12 points. Plymouth have held the lead in games at the halfway stage in seven fixtures this season, with 60% of their goals coming in the second half.

Tickets: Our allocation for this fixture is unfortunately completely SOLD OUT. 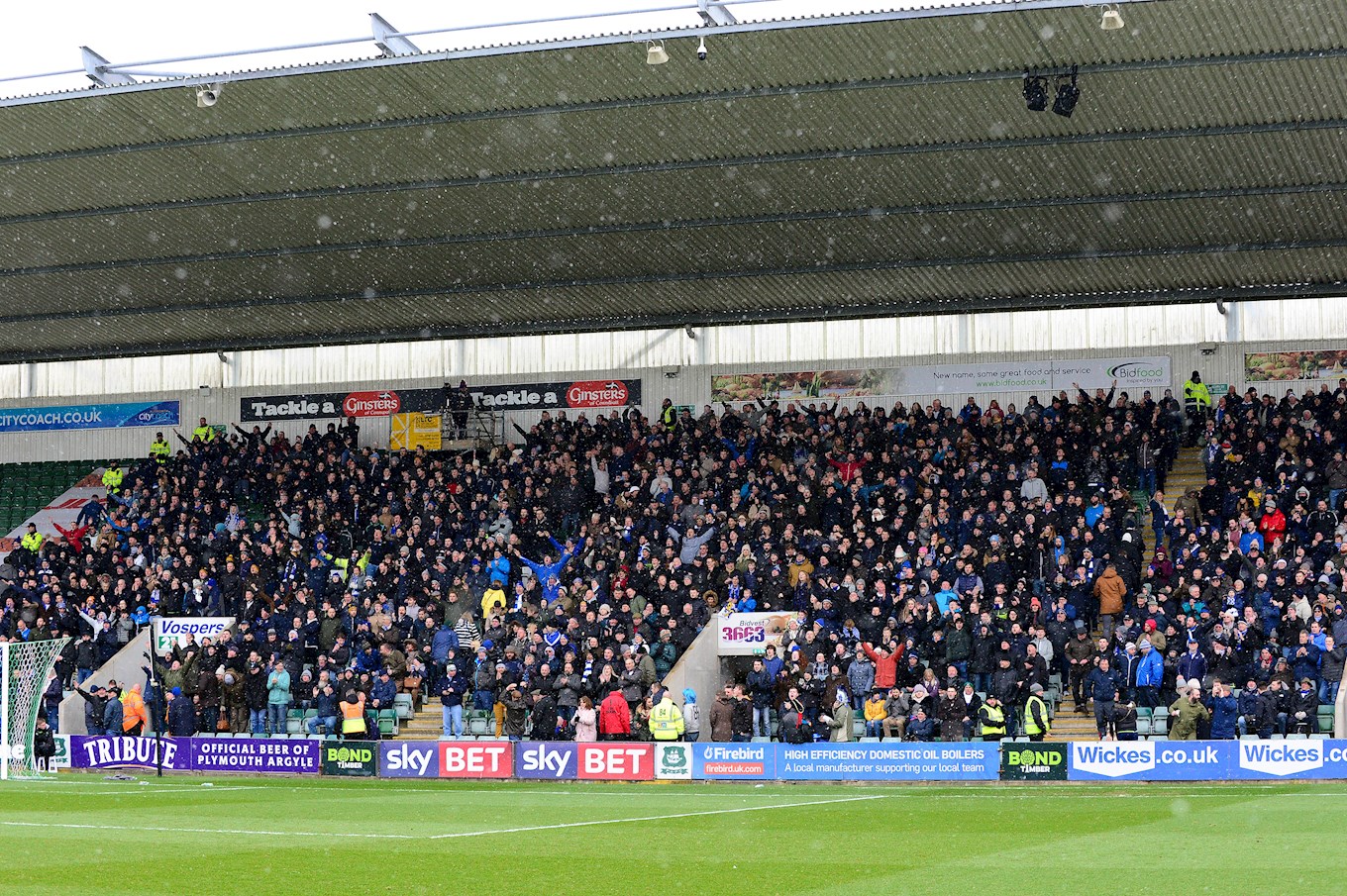