Bristol Rovers are delighted to announce that young striker Deon Moore has signed a short-term extension to his contract.

The young forward signed for the Club in 2018 and has shown promise in games with both the Development Squad and the first team, making his Rovers debut under Graham Coughlan against Doncaster Rovers back in March.

Deon has featured heavily during the 2019/20 pre-season, scoring against both Yate Town and St Mochta's FC. 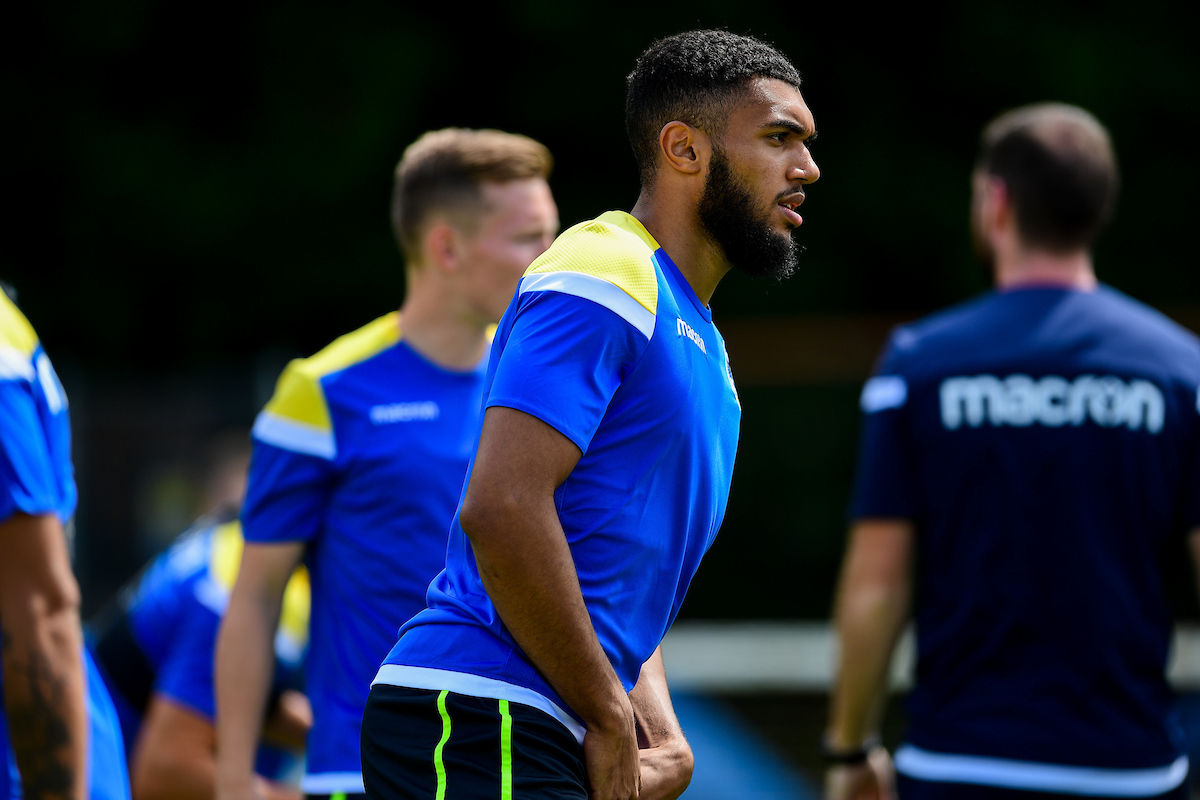 Speaking about the striker extending his deal at the Mem, the Rovers Manager said, "Deon is a player that we like the look of and is someone that can give us another outlet in the attacking areas.

"He's been involved with the squad since the start of pre-season and has done well so far, getting on the scoresheet in a number of the pre-season games.

"Deon's impressed with the Development Squad last season and now has a chance to prove himself and we want to see him continuing the hard work he has shown so far this summer.”