All the pre-match content ahead of Tuesday's encounter with Peterborough United.

Rovers head into Tuesday's fixture looking to carry forward the momentum generated by reaching the Checkatrade Trophy final four in their last outing, with a clinical Rovers display putting Port Vale to the sword at the Mem seven days ago.

Peterborough United parted company with Steve Evans over the weekend, as Darren Furguson rejoined the club to take charge and lead a push for promotion to the Championship. The Posh have won three times in their last ten games which led to the departure of Evans, but they still hold a playoff spot and sit just nine points off the automatic promotion places.

With a limited number of fixtures in Sky Bet League One over the weekend just gone, Rovers now have two games in hand on some of the teams congested in the final third of the table, with three points tomorrow potentially enough for the Gas to climb up to 18th in the standings, dependant on the results of both Shrewsbury and Bradford.

Players' View: Tareiq Holmes-Dennis faced questions from the press on Monday and discussed his own personal fitness levels since returning to first-team action.

Opposition: The Posh played out a goalless draw against Charlton on Saturday afternoon and in the hours that followed, parted ways with Steve Evans. Former Peterborough boss, Darren Furguson was called upon to steady Peterborough's promotion push for the remaining seventeen games this season and first took training on Sunday morning in preparation for their trip to the Memorial Stadium on Tuesday. Peterborough's last league win came at home to Rochdale on the 12th January, but Tuesday's opponents have taken a total of twenty-seven points on the road this season. 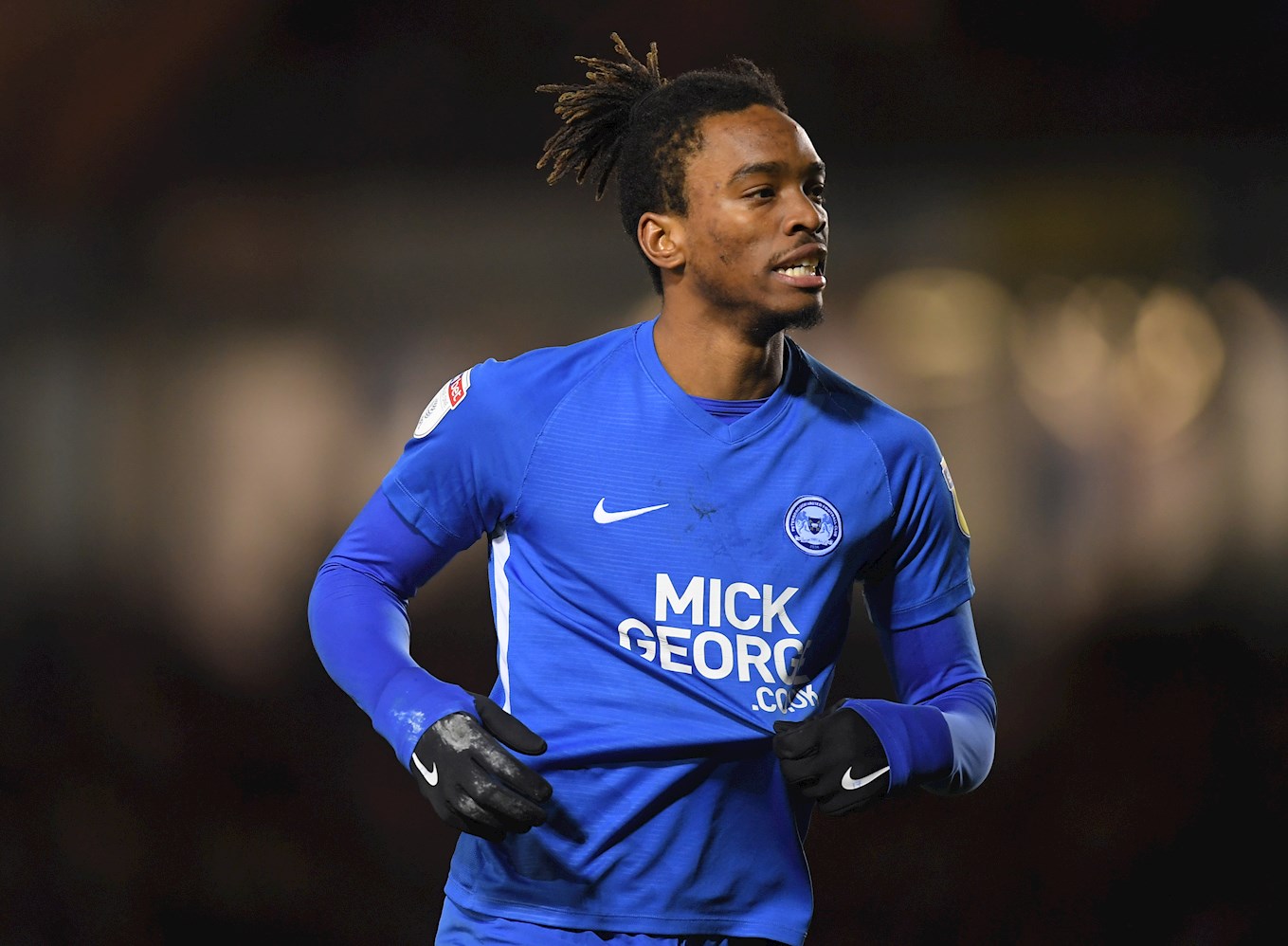 Star Man - Ivan Toney: The striker is one of two Posh players to achieve double figures in goals so far this season, as the forward is enjoying a successful first campaign at the ABAX Stadium. Toney opened his Peterborough account at the start of September in a 3-2 victory at Southend. As November arrived, the striker enjoyed somewhat of a purple patch, scoring thirteen goals in twelve games, which included hat-tricks against Bradford in the Emirates FA Cup and at the Wham Stadium against Accrington. In recent games, Toney scored against Chelsea's U21's at Stamford Bridge in the Checkatrade Trophy, with his goal tally sitting on seventeen in all competitions.

Stat Attack: Peterborough hold the second best away record in the league, taking a total of twenty-seven points on the road so far this season, a feat that's is only bettered by Portsmouth. The Posh have conceded twenty-four goals this season in the second half and have conceded the first goal in thirteen of their twenty-nine games this season. 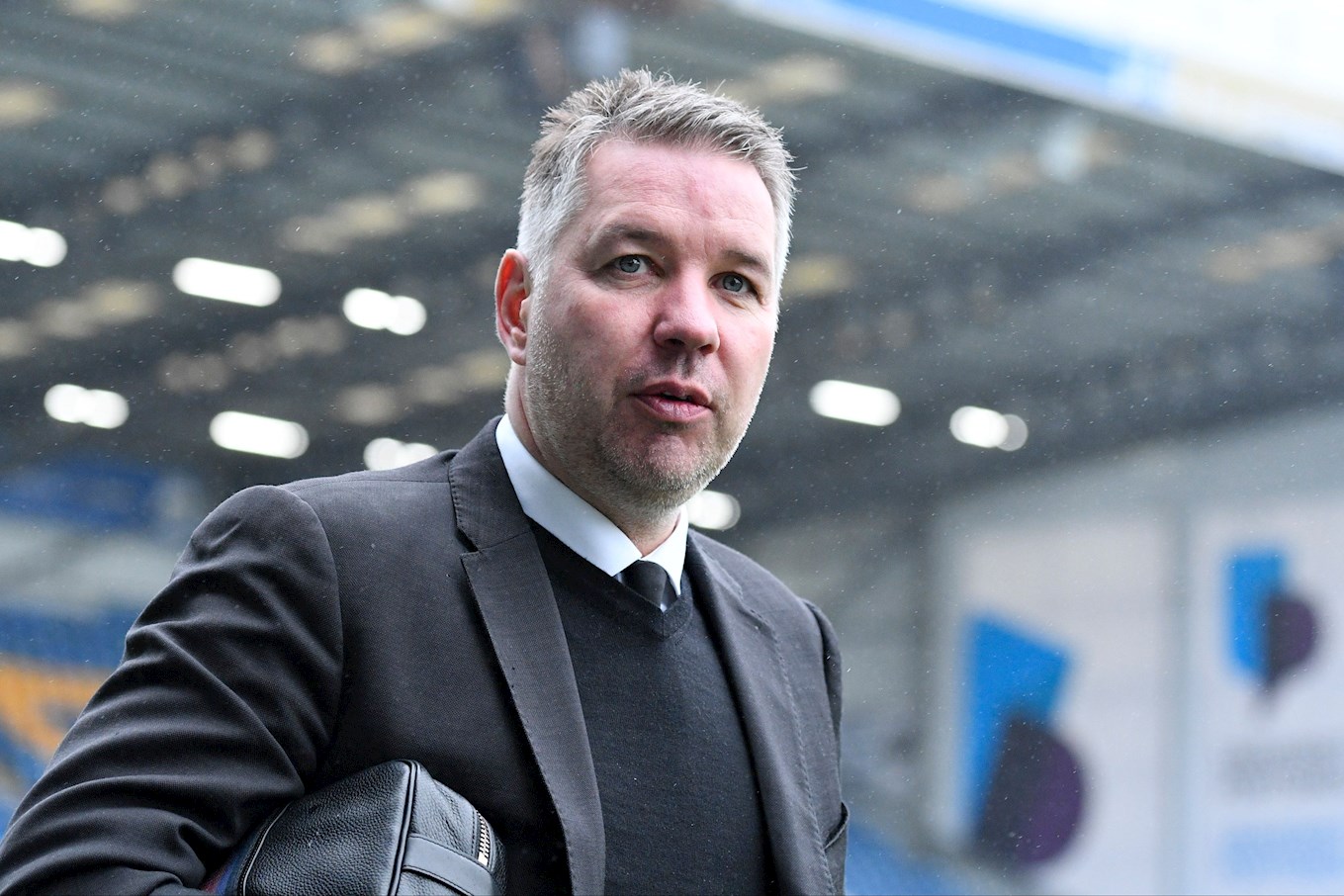 Press Talk: Posh boss Darren Furguson has labelled the Mem a tough place to visit ahead of Tuesday's encounter. Speaking to theposh.com, Furguson said, “Bristol Rovers is always a tough place to go and play, particularly on a Tuesday night. It is about we play, we have been working on a number of things since coming into the football club and we will try and put that into practice.

Last Time We Met: The two sides met on the opening weekend of the 2018/19 season at the ABAX Stadium and on that occasion, the Posh came out as 2-1 winners. Matt Godden opened the scoring early on, as the hosts doubled their advantage through Mark O'Hara midway through the opening forty-five minutes. Rovers responded well after the break, but couldn't force a goal until late on in the game, as Tom Lockyer cut the deficit in the final minutes, as Peterborough held on to claim the three points.

Tickets: Online tickets will be available up until midnight on Monday, 28th January. Tickets pre-purchased online are eligible for our 'Print at Home' option, which is a hassle-free way of securing your ticket that eliminates the need to queue on a match day to collect. We advise supporters who are collecting pre-booked tickets to do so at the earliest opportunity. Our match day ticket office opens at 5pm and is located behind the North Terrace. If you are purchasing a ticket on the day of the game, please note that we no longer accept cash at the turnstiles, as tickets must be purchased at the match day ticket office.

Keeping Up With the Game: As usual, we will have updates throughout the game on social media. If you can't make it on Tuesday you can listen live on iFollow, whilst supporters based abroad will be able to watch the game. For more information about iFollow - please click HERE.