Rovers are looking to start the New Year on the right foot against Burton Albion at the Mem and have every chance of doing so, having won their last three league games.

Rovers' third win of the bounce at Oxford on Saturday marks a notable upturn in form, having dragged themselves out of the relegation zone and into 19th.

However, there is still much to be done under the Interim Management of Graham Coughlan and attention now turns to the visit of Burton to BS7 on New Year's Day - as Rovers will look to carry forward the momentum of the past three games into 2019.

Chris Hargraves' View: The Rovers coach previewed Tuesday's encounter and spoke about the importance the crowd can play in edging the players towards a fourth win on the bounce.

Opposition: Burton concluded 2018 with a 1-1 draw at home to Plymouth Argyle, as William Miller's early goal was cancelled out by Ruben Lamerias in the second half. Burton have scored the first goal in exactly half of their 24 fixtures and have held the lead twice at the halfway stage on the road this season. Burton have scored thirty goals this season, with seventeen of those coming in the first half and thirteen goals coming in the second half. Burton have lost their last three games away from the Pirelli Stadium. 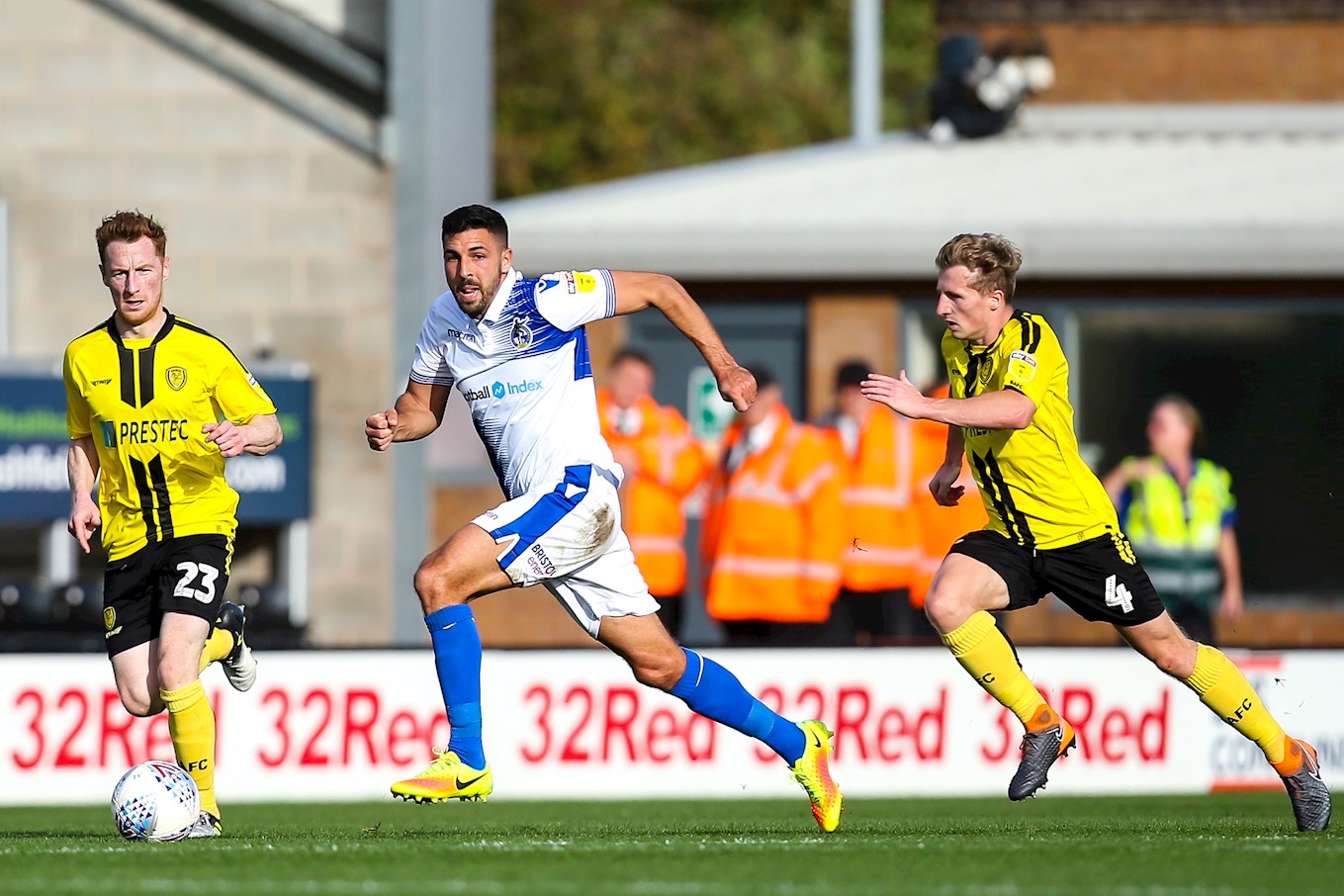 Tickets: It's set to be a busy day at the ticket office on Tuesday and we are advising supporters to purchase and collect tickets at the earliest opportunity. Print at home tickets offer a great way of securing your tickets and reduce the need for queuing to collect on the day of the game.

Keeping Up With The Game: As usual, we will have updates throughout the game on social media. If you can't make it on Saturday you can listen live on iFollow, whilst supporters based abroad will be able to watch the game. For more information about iFollow - please click HERE.