In the build-up to Saturday's game, Wycombe Manager Gareth Ainsworth has spoken about the prospect of facing Rovers this weekend and has commented on the challenge of taking on Graham Coughlan's in form side.

Speaking to Wycombe's website, Ainsworth said, "We’re coming up against a Bristol Rovers side who are a well organised team in good form.

“Graham (Coughlan) is a great guy who has done a lot of coaching and has earned his stripes from that side and has had some really good results lately.

“Every team we face in League One is a huge, tough opponent and we’ve got that again on Saturday. It’s going to be tough away from home and there is a bit of history between the two clubs which spices things up, but it is a game we believe we can compete in and get points from." 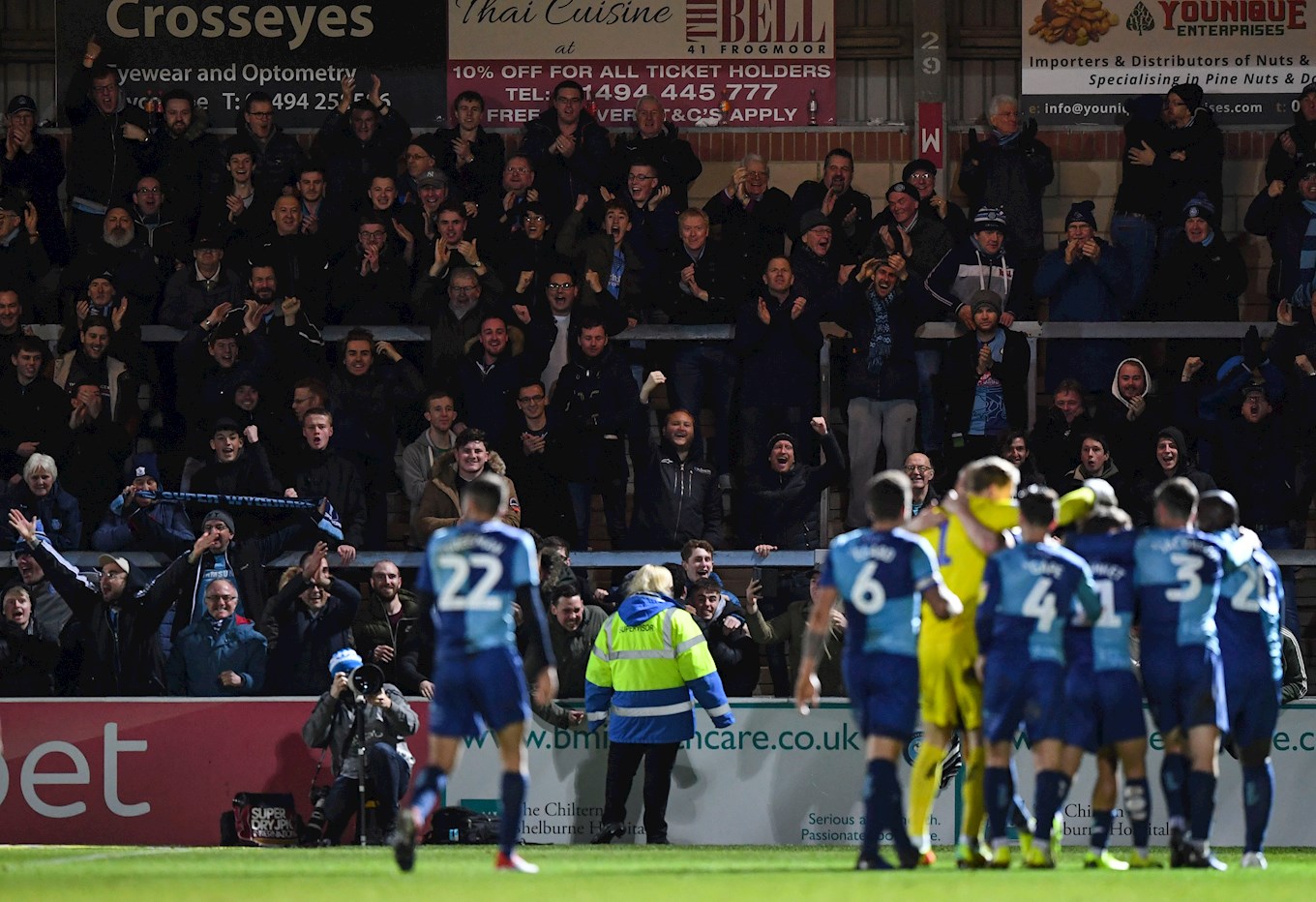 The Chairboys can be pretty content with how their return to the third tier has gone so far, as they find themselves sat 13th on 35 points, four games past the halfway point. A tough start was followed by a resurgence of form that saw them shoot up the table, but of late they have found things a tad tougher. Despite beating play-off chasing Doncaster Rovers 3-2 last weekend in a thrilling encounter, prior to that they had not won in five games, picking up just one point from a 2-2 draw at Gillingham. Whilst sturdy at Adams Park, despite Rovers winning 2-1 there earlier this campaign, Wycombe have won just twice on the road this season in the league.

Paris Cowan-Hall's recent form has attracted the attention of those at EA Sports, who included him in this week's FIFA 19 Team of the Week. Now in his fifth full season with the club, the tricky wide man is an experienced EFL campaigner with almost 200 league appearances his name and offers a threat out on either flank. This season he has been involved in 21 games and has chipped in with four goals, two of which came in last weekend's 3-2 win over Doncaster.