We have all the content covered ahead of Saturday's trip to face Accrington Stanley.

Rovers make the trip north to face Accrington Stanley this weekend looking to continue the momentum that has seen the team record four victories in their last five outings - with a chance on Saturday to stretch the unbeaten run to five games in Sky Bet League One.

Following wins at both Walsall and Oxford between Christmas and the New Year, Rovers have an opportunity to pick up a third win in a row on the road, which was last achieved in October 2015.

Seven points separate the sides heading into Saturday's encounter. With a great deal of congestion in the league standings, a victory on Saturday could see Rovers climb five places up the table come 5pm tomorrow.

Chris Hargreaves' View: The Rovers assistant manager spoke about the healthy competition in the squad heading into the weekend's game at the Wham Stadium.

Gavin Reilly's View: The striker discussed how he's enjoying his recent run of starts which has seen him included in the starting XI in all four of our recent league games.

Opposition: Stanley have had a mix of results in the recent weeks, with two wins, a draw and two heavy defeats in their last five. In midweek, Accrington were knocked out of Checkatrade Trophy by League Two Bury following a 4-2 home defeat. Goals have been a slight problem with just four in their last five, and they have drawn blanks in their last two league outings, as they were defeated 4-0 at home to Peterborough United and then 3-0 away to Bradford City two days later on New Year's Day. Their last league victory came on Boxing Day as they overcame Shrewsbury Town 2-1. 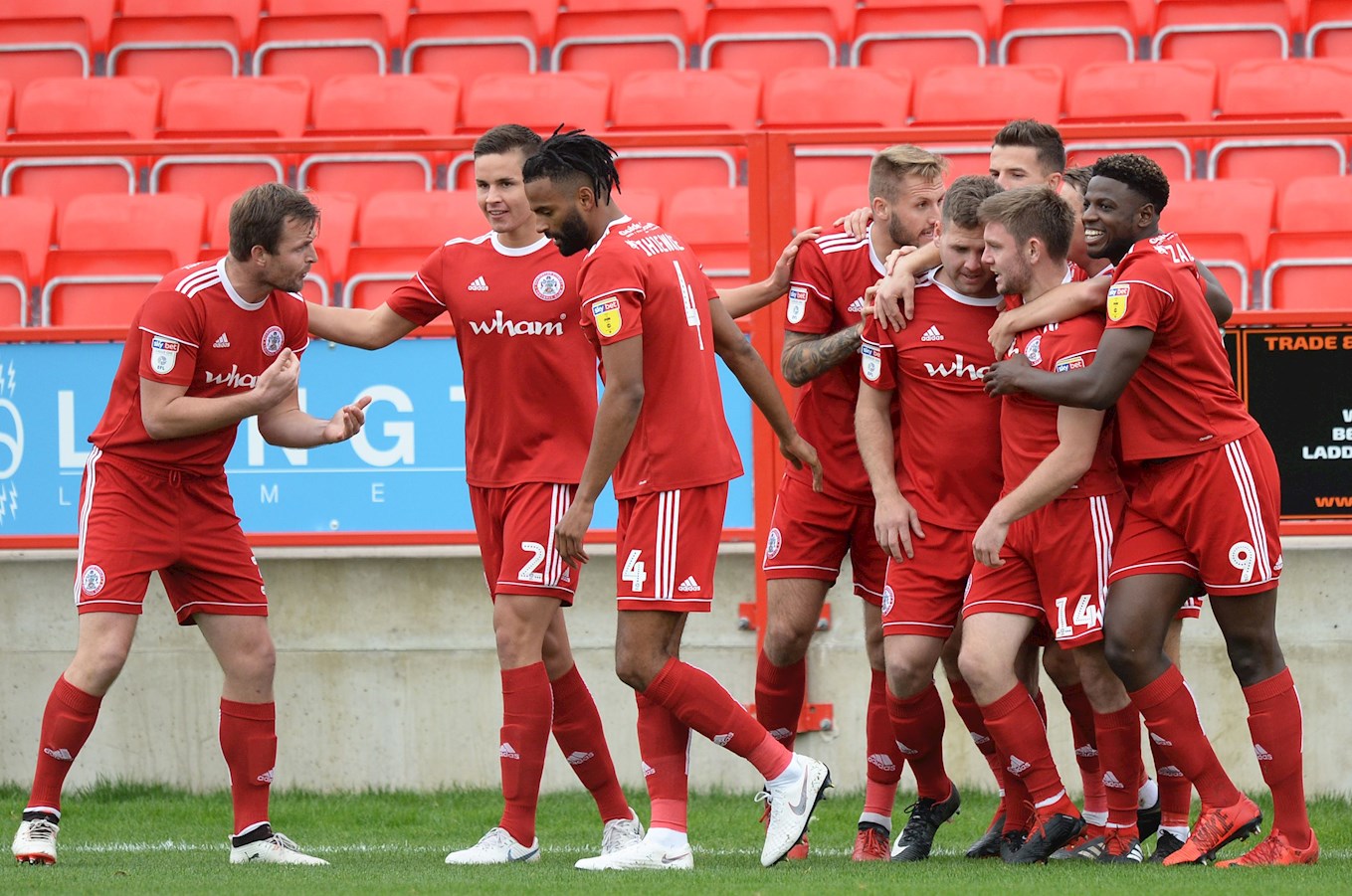 Following the Game: As usual, we will have updates throughout the game on social media. If you can't make it to Accrington on Saturday you can listen live on iFollow, whilst supporters based abroad will be able to watch the game. For more information about iFollow - please click HERE.