Rovers could not make it four successive wins over the Christmas and New Year period, as neither they nor Burton Albion could find the spark to ignite the first contest of the calendar year.

Both sides showed willing, but chances were a precious commodity in a game which never truly looked likely to be anything approaching a classic.

On a day where the world is busy reflecting on a year’s worth of memories of misdemeanors, there is no such opportunity in football. While some are deciding “never drinking again…well, not until February anyway” football is rolling along at as relentless a pace as ever.

If any of the Rovers staff and players did find a couple of milliseconds to reflect on 2018, they will have done with a vastly different outlook than just a few short weeks ago.

Over the 12 Days of Christmas, four Coughlan games had yielded nine lovely points, and while 2019 still has plenty in store, it is nice to start it with genuine optimism, no matter the outcome again Burton. 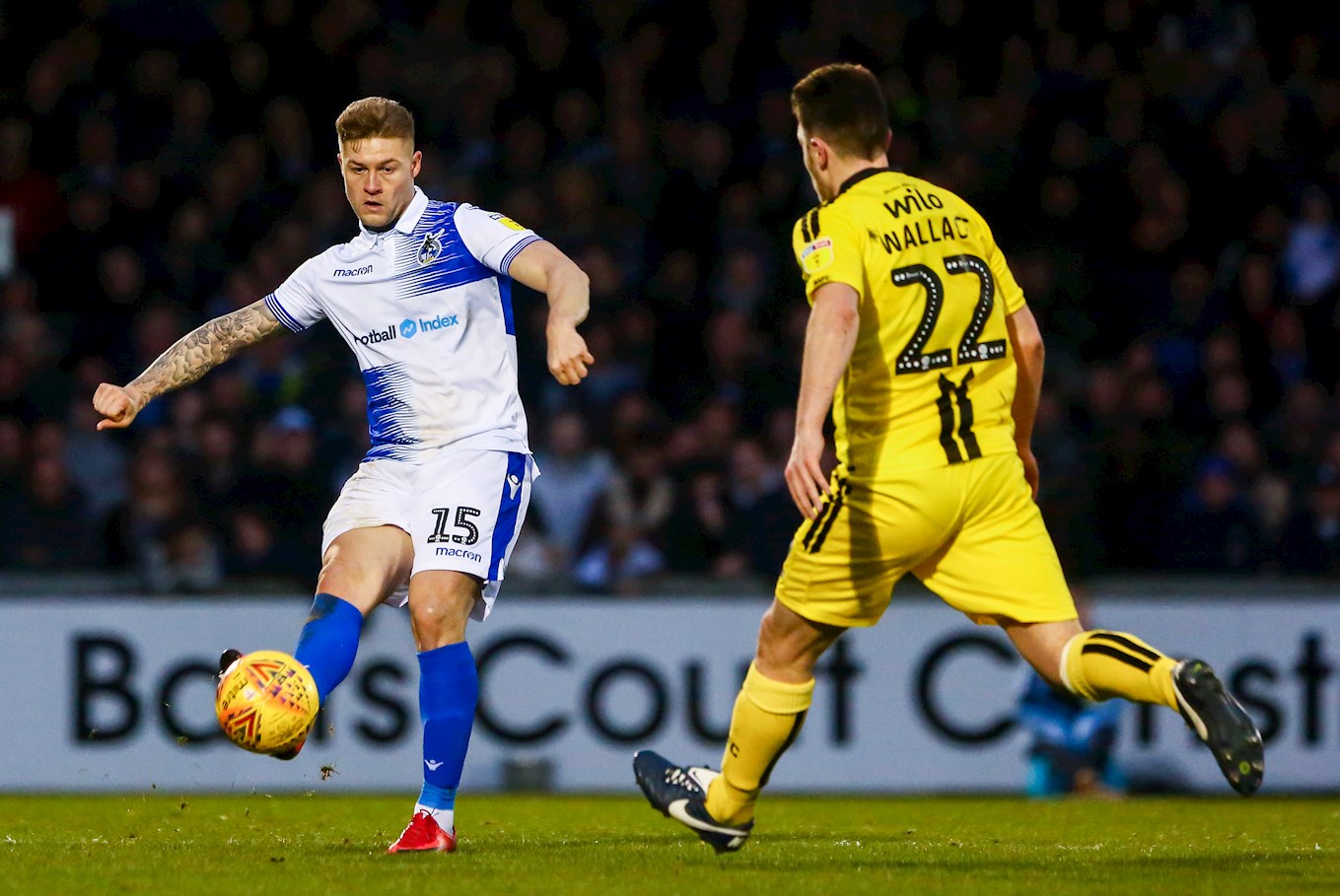 So, to the game: those nursing hangovers facing an ironic visit by The Brewers; the men from the Pirelli arriving as Rovers looked to hopefully start a Good Year.

There were few chances in the game early on, until on 10 minutes David Templeton cut inside to hit an innocuous on target but straight at Jack Bonham. The Rovers keeper fumbled a little, and Tony Craig sliced out for a corner, but Albion took no advantage of it whatsoever.

Rovers had, themselves, been given a couple of corners thanks to a seemingly shaky Burton backline, and two lovely deliveries by Ed Upson had to be well defended. In truth, the home side had started the better, but no found the right ball to create a coherent chance.

Just after the quarter hour mark one arrived, with Alex Rodman’s burst down the right flank and his early delivery oh-so-nearly arriving perfectly for Gavin Reilly’s run. Instead, a desperate piece of defensive covering did the job.

Burton then had a spell of threatening possession, which never materialised into anything resembling a chance, but led to plenty of heart-stopping moments as the football fell loose inside the area on a couple of occasions. In the end, the fact that Tony Craig’s old-fashioned up-and-under was greeted with a cheer of relief says a great deal.

Since the start of his short reign to date, Graham Coughlan has extolled the virtues of getting the ball wide and crossing. The opening exchanges certainly showed the Rovers players responding to this call, but a number of crosses were just that bit close to the goalkeeper, or won well by defenders.

At the other end Templeton looked Burton’s most potent threat, and a cut inside and shot saw Bonham scramble a little to his right, with a bit of relief when the ball went outside of the post. Later, Akins stung Bonham’s palms with a left-footed effort after Burton had stopped an attack then broken away.

In first half injury time Rovers earned a free-kick just inside Burton territory, but rather than hoisting a ball into the box, they opted to go short and conjure a chance. It nearly worked; Rodman’s pivot saw him wriggle towards the box and he fed Jakubiak, but the latter’s attempt to set a ball for the former was twigged. 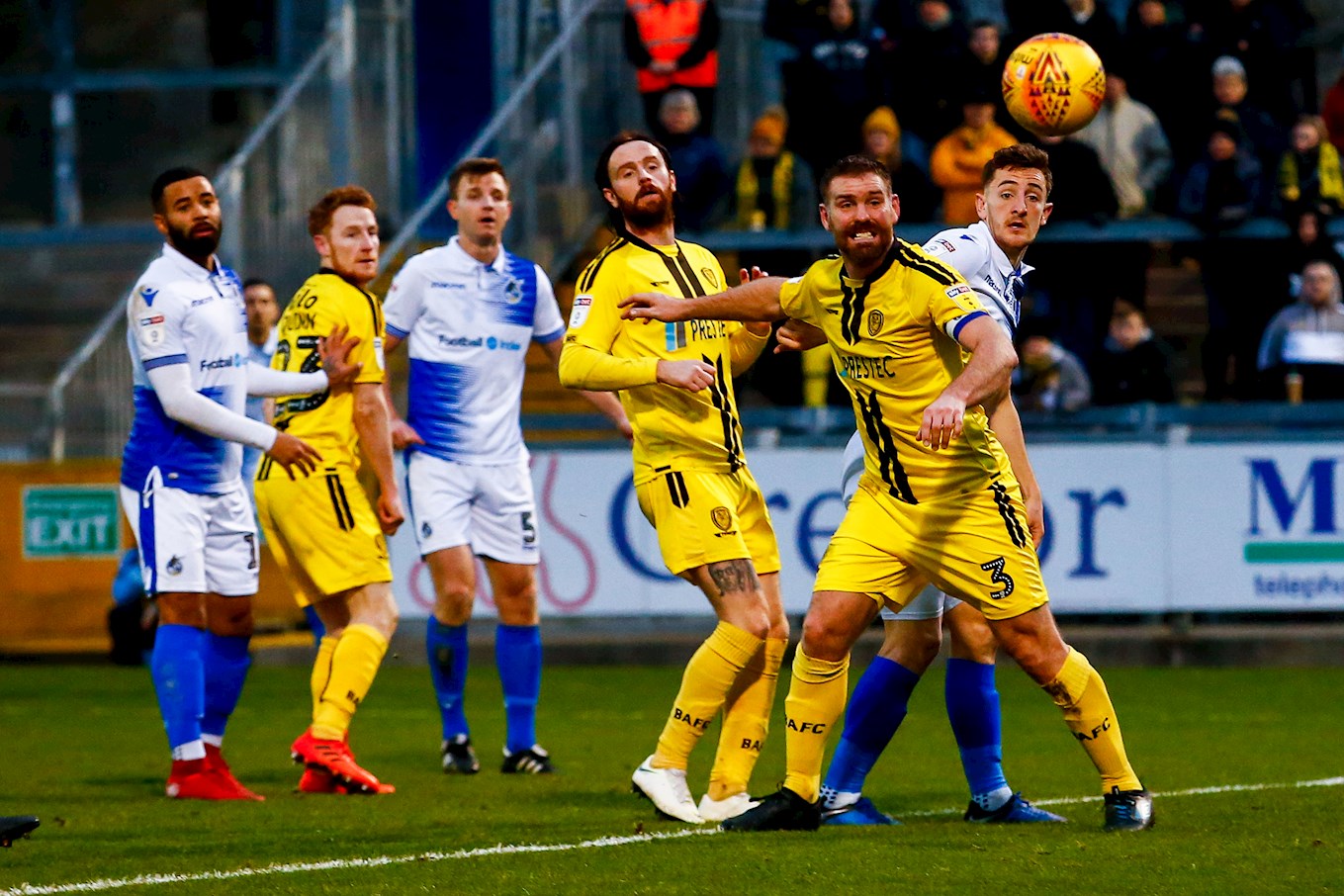 Burton began the second half with a skip (hop?) in their step and won a series of corners from which Akins was a threat, but he could never parlay that into an effort Rovers were forced to stop.

Early in the second half, Coughlan brought on Liam Sercombe to play where the departing Gavin Reilly had been operating, just off of striker Jakubiak, then shortly afterwards followed with another change, bringing on Chris Lines for Ed Upson in the centre of midfield.

In between the subs, Jakubiak had picked a pocket from a short Burton free-kick, and burst into the area, stopped only by a posse of retreating Albion defenders only too happy to see Jakubiak cut back onto his right foot.

The best chance of the game came when James Clarke patiently waited following a cleared corner, and picked out Joe Martin. His incursion ended with a precise cutback to Sercombe, but the substitute’s shot found a covering defender rather than the space to the right of the goal.

Rovers puffed, along with some obligatory huffing, and always looked like being the more likely to open the scoring, save for a Ben Turner headed from a Burton corner, which was deflected wide.

In the end, a superb festive season ended with the enthusiasm of another plate of cold turkey, rather than any New Year fireworks, but had we offered a drab 0-0 following three wins, to round off a ten-from-twelve period, we suspect our hands would have been snapped off. 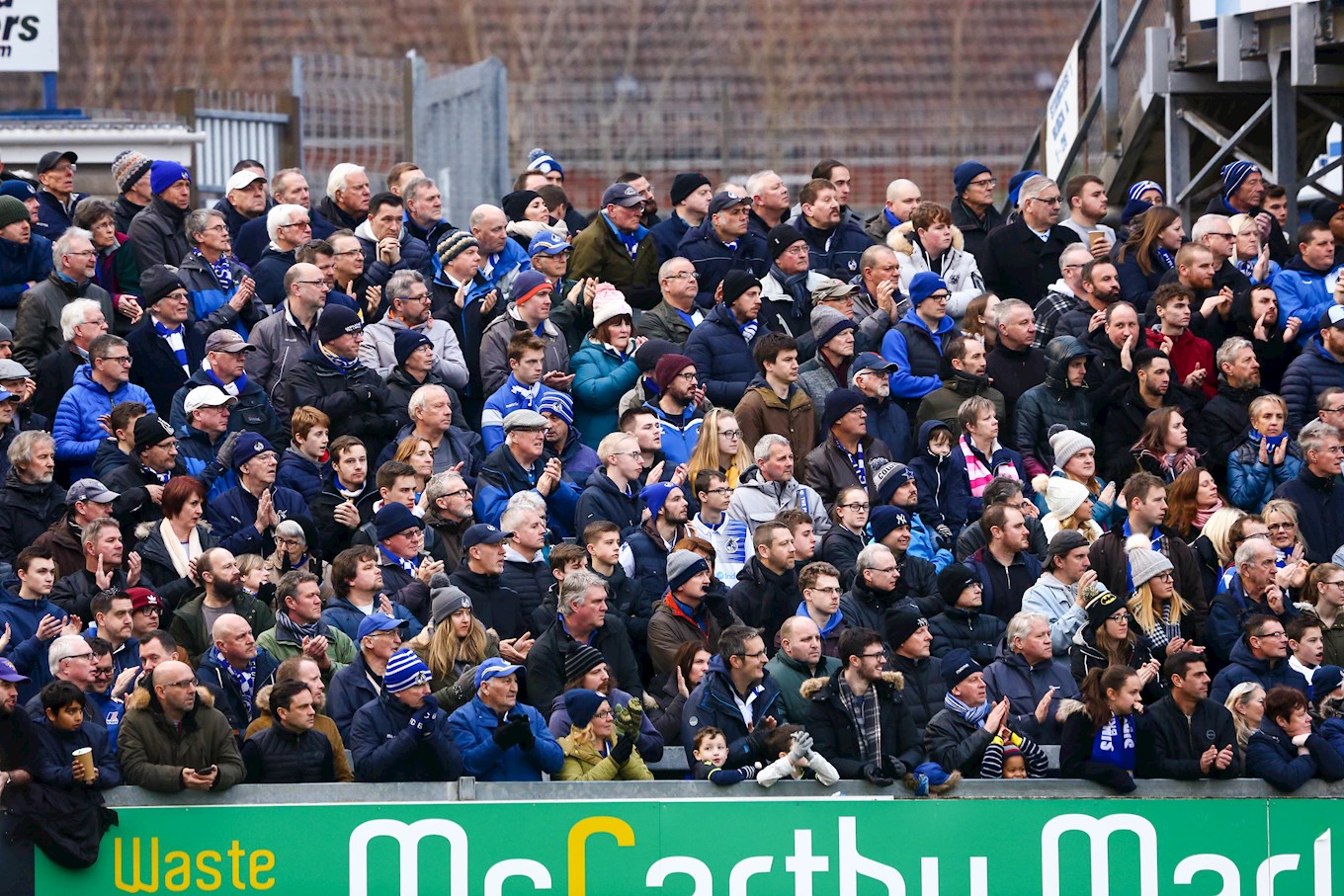