A look at the Shrewsbury Town camp ahead of Saturday's game.

Shrews boss Sam Ricketts spoke to the media on Thursday to offer his take on Saturday's trip to BS7.

Speaking about facing Rovers, Ricketts insisted that he expects a tough challenge at the Memorial Stadium on Saturday when up against an in-form Rovers side.

Speaking to shrewsburytown.co.uk, Ricketts said, “They (Rovers) are a really hardworking and organised team,”

“They are on a decent run themselves. Physically and mentally we need to be very concentrated and really give it a good shot – with the same grit and cohesiveness that we showed on Tuesday (Against Wolves).

“It’s another opportunity for us to match recent levels and if we can do that the performance should follow. 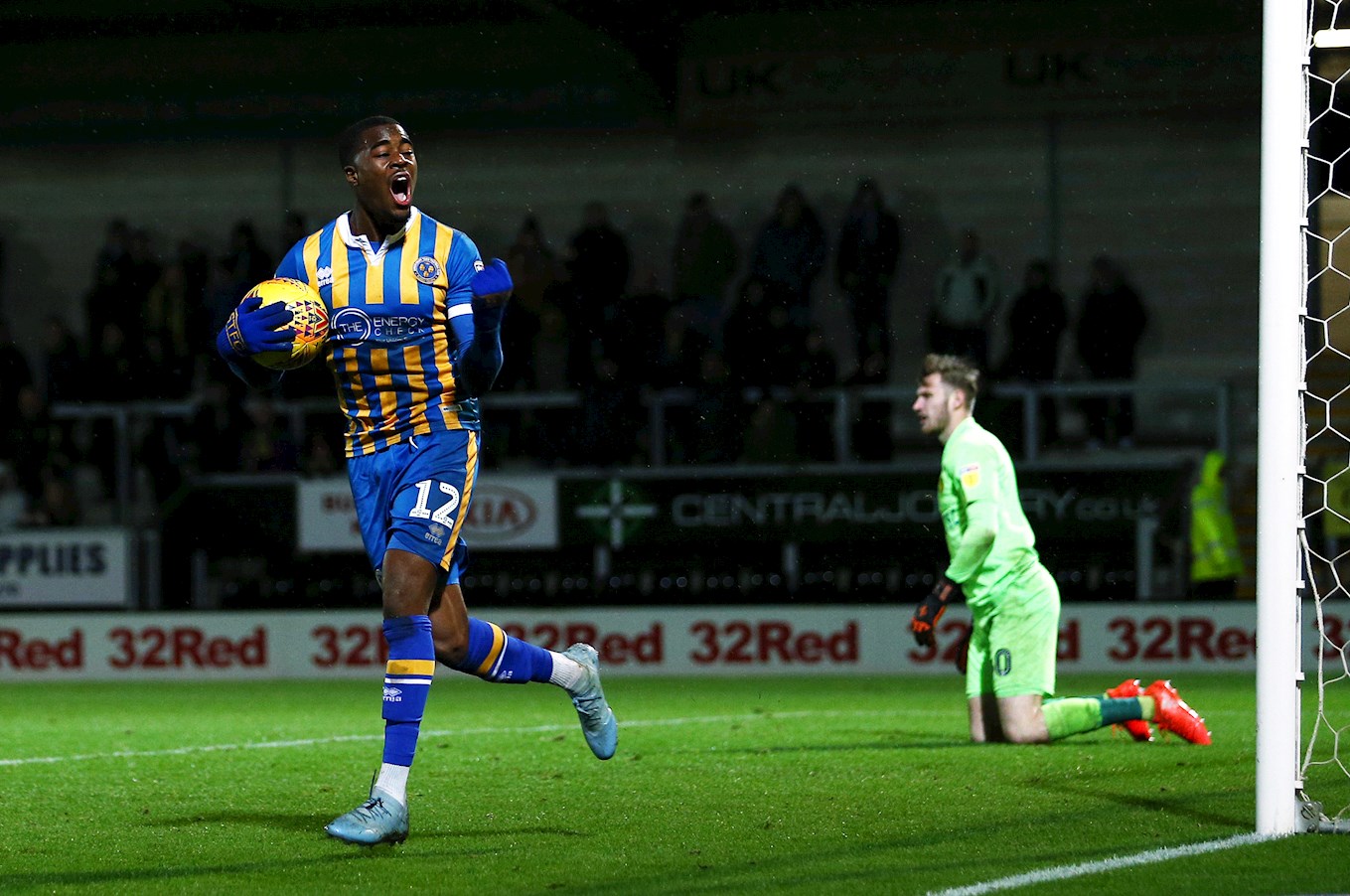 Fejiri Okenabirhie has fourteen goals to his name in all competitions so far this term. The mobile striker enjoyed a profitable time in front of goal between November and December, clocking seven goals in as many games. Okenabirhie opened his account for the season with a hat-trick in the Checkatrade Trophy against Tranmere Rovers, as the forward has three goals in the Emirates FA Cup to add to his tally this season. On the road, Okenabirhie has scored at Wycombe and Burton and recently bagged a hat-trick in a 4-3 defeat at Bradford City. 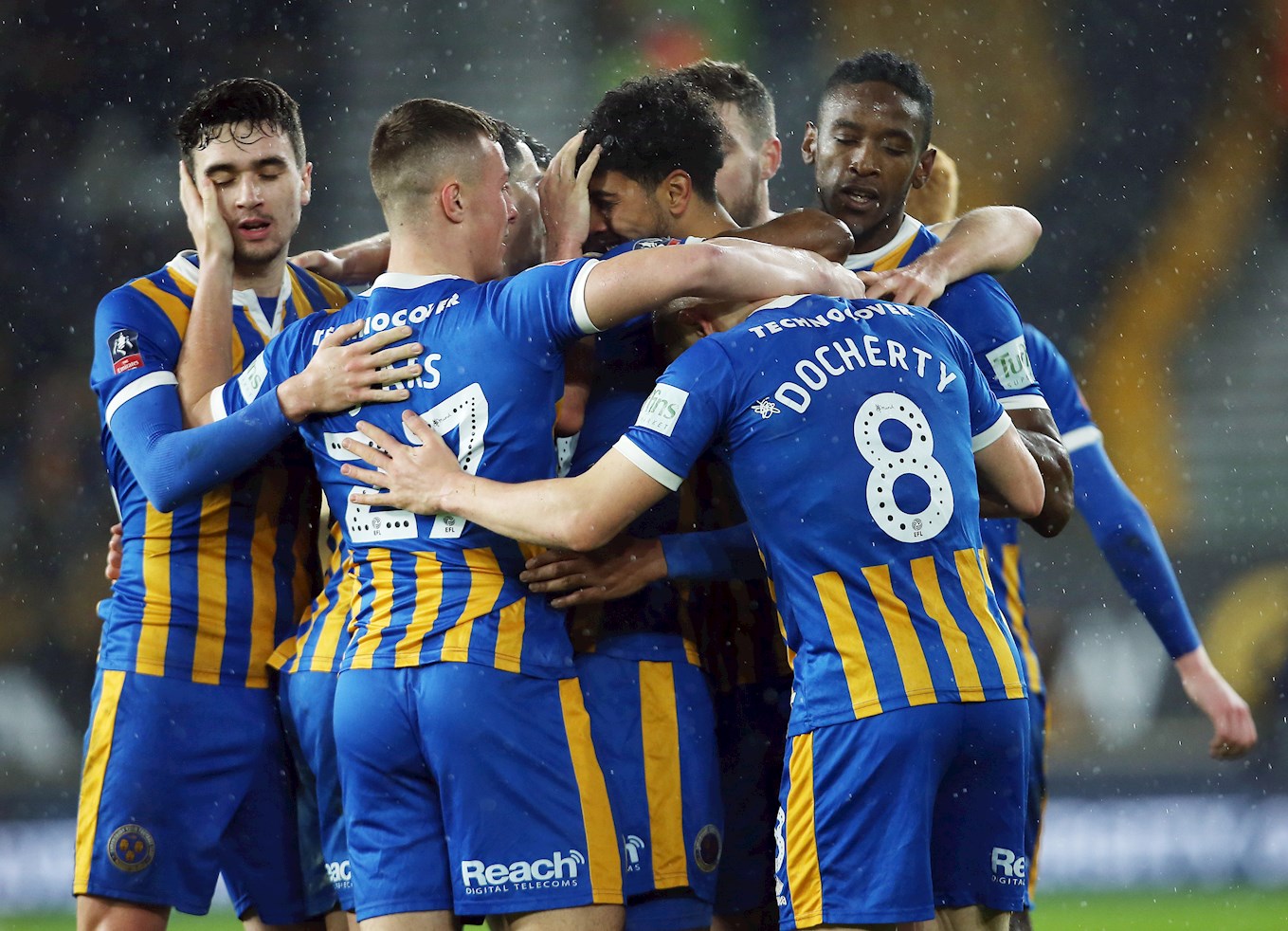 Shrewsbury Town have scored fifteen goals away from home this season and have led at halftime on just four occasions for far this term. Sam Ricketts' men have conceded ten goals between the 76-90 minute of games this campaign and have picked up eight points on their travels from fifteen games.