All the pre-match content heading into Tuesday's fixture at Fratton Park.

After a ten day break, Rovers are back in action on Tuesday evening, facing promotion hopefuls, Portsmouth at Fratton Park.

Graham Coughlan's side are in good form on their travels and are unbeaten in five outings on the road in all competitions, picking up three points at Roots Hall during our last away at the start of the month.

Portsmouth are looking to close the gap on the both Luton and Barnsley at the top of League One, but Kenny Jackett's side were left frustrated on Saturday after squandering a three-goal lead to draw 3-3 at Southend.

Manager's View: Graham Coughlan spoke to media on Friday morning to preview the encounter and discussed how he has varied the training schedule of the squad during a rare weekend without a fixture.

Player's View: Tom Lockyer was also on press duty, as the skipper detailed how the squad have responded from a tough weeks' training in the build-up to Tuesday's trip to the South Coast.

Opposition: Portsmouth were in action Saturday lunchtime, in front of the Sky Sports cameras at Southend. It all seemed to be going to plan for Kenny Jackett's side, as they raced to a three-goal lead inside the opening half hour, but a hat-trick from Simon Cox, with the last goal coming in the 87th minute, saw the game end 3-3 at Roots Hall. Heading into Tuesday's game, Portsmouth occupy 3rd spot in the league and sit five points off second place, Barnsley. 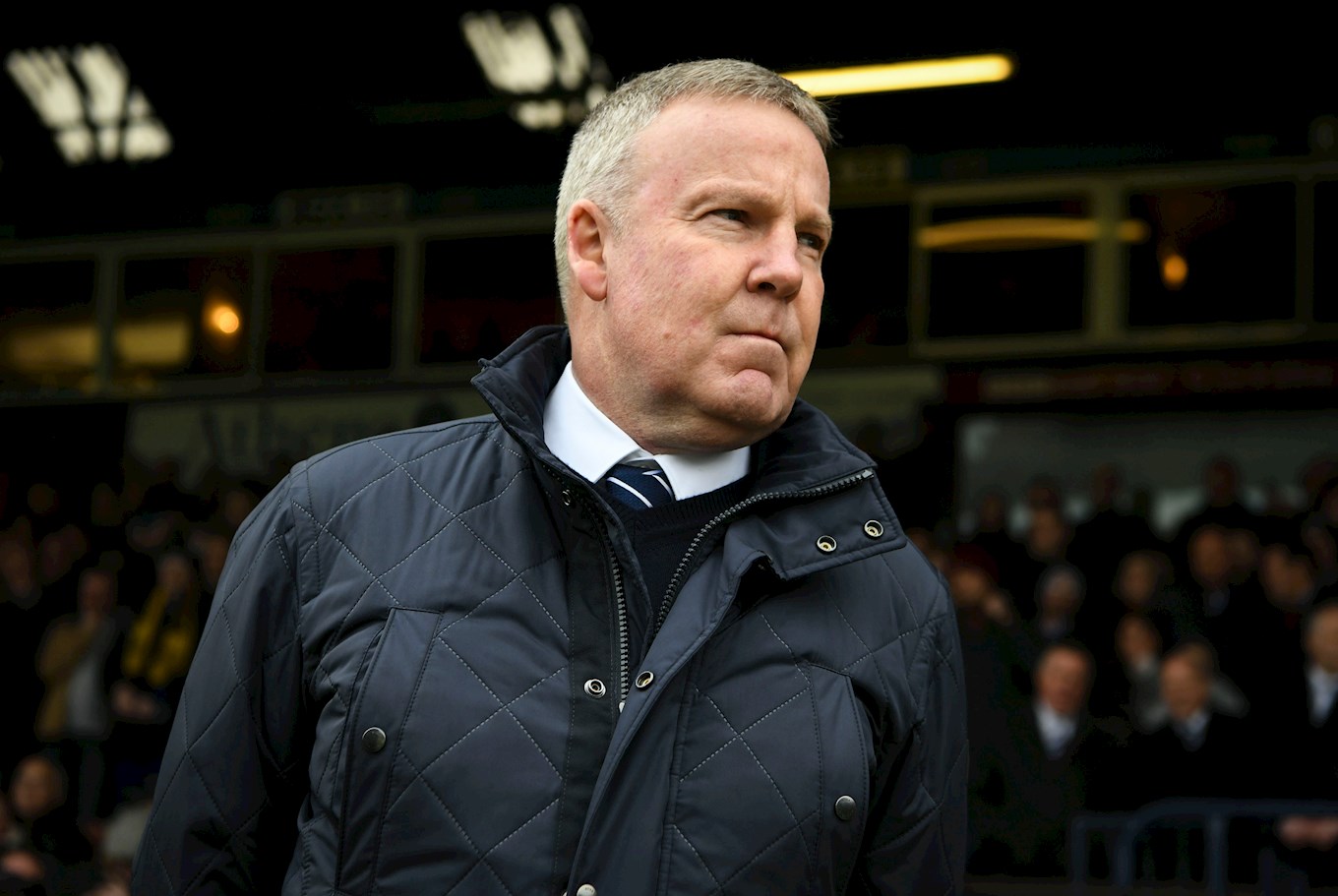 Star Man: Jamal Lowe has grabbed eleven goals from midfield so far this term - with a total of 23 goals in around 100 appearances for Portsmouth. So far this season, in every game where Lowe has scored, Portsmouth have won, with his last strike coming an in a 2-1 victory over AFC Wimbledon on New Year's Day.

Keeping Up With the Game: Tuesday's Sky Bet League One fixture at Portsmouth will be available to watch live on iFollow. Click on the link below to find out how you can purchase a match pass from just £10.