There were lots of positive performances from the contingent of Rovers players out on loan over the weekend just gone - with a number of goals and man of the match displays.

At Aldershot Town, both Rovers loanees started in the National League, as the Shots hosted Eastleigh at The Electrical Services Stadium. Bernard Mensah's goal on the hour mark pulled Aldershot level, but Paul McCallum's two goals ten minutes later were enough for Eastleigh to secure a 3-1 win. Aldershot are back in action on Tuesday evening, as they entertain Solihull Moors. 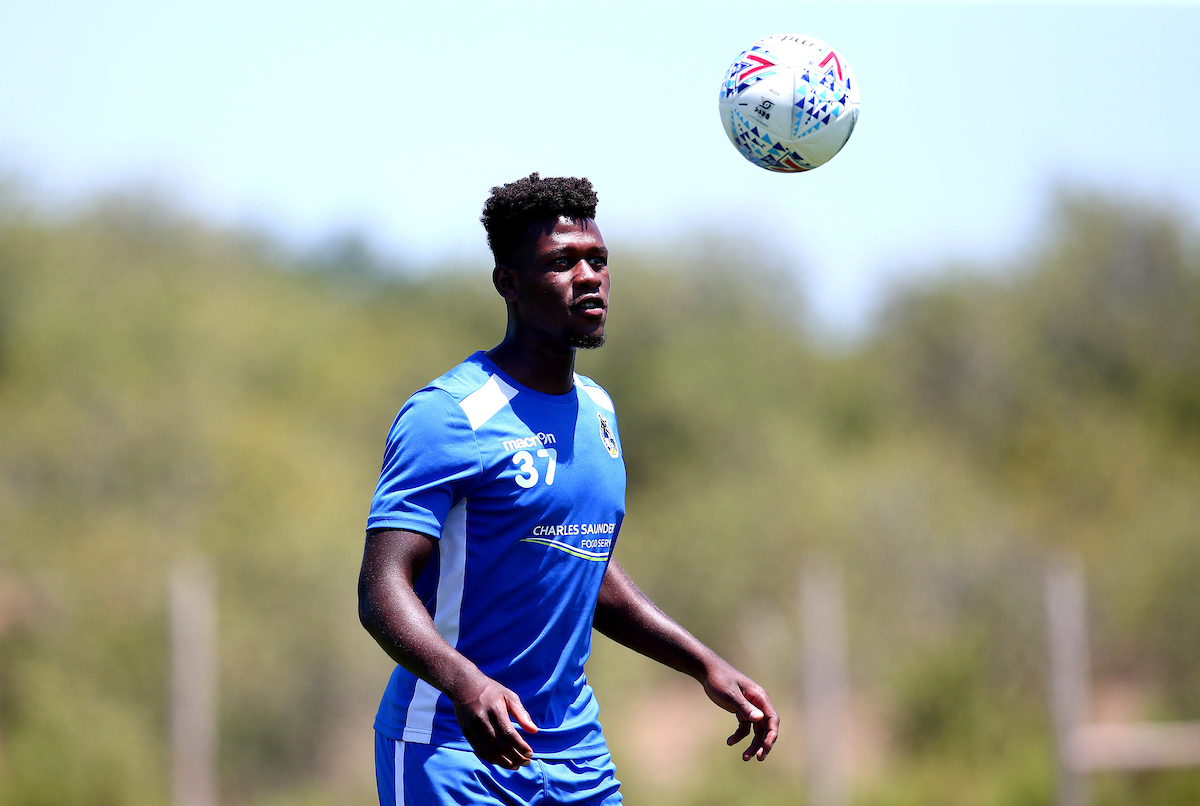 After completing the paperwork to return to Bognor Regis Town on Friday, Theo Widdrington enjoyed a successful weekend, with a goal and three points. The Development Squad midfielder opened the scoring just before the break against AFC Hornchurch, slotting home a penalty to help his side record a 2-0 victory that helped Bognor climb to 3rd place in the Isthmian League Premier Division. Theo and Bognor face a trip to Bishop's Stortford next Saturday, looking to make it three wins on the spin.

Both Rhys Kavanagh and Cameron Hargreaves played the full ninety minutes as Hungerford Town F.C registered a morale-boosting 5-0 win over St Albans - with Hargreaves coming close to getting himself on the scoresheet, skimming the crossbar with an effort in the first-half. The three points puts a cushion between Hungerford and bottom three in the National League South - ahead of a trip to Chippenham Town next weekend.

It was a Man of the Match display from Alfie Kilgour that ensured Maidenhead United kept a clean sheet and a narrow one-goal victory over Boreham Wood, in what was Maidenhead's first clean sheet since September. Maidenhead were reduced to ten men inside the final stages but held on to pick up the points, with a fans vote after the game electing Kilgour as the Man of the Match. The defender is picking up positive reviews in the National League, with Saturday's win seeing Maidenhead climb closer to safety. 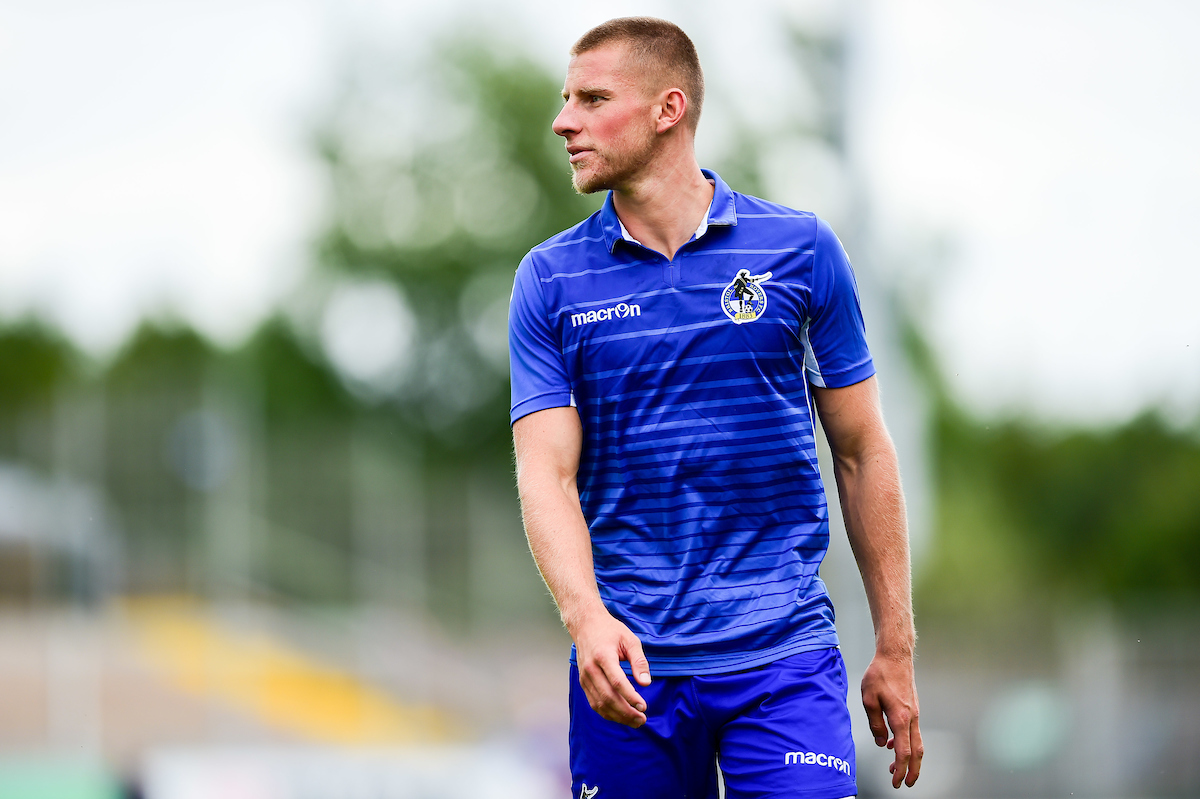 On his return to Yate Town, Lewis Leigh-Gilchrist found the net on two occasions, with a goal in each half. The Development Squad midfielder was given the Man of the Match accolade for his display, with his first strike coming as the result of delightful chipped effort. The 3-2 win sees Yate Town edge closer to the top of Evo-Stik League South Division One South.

Goalkeeper Liam Armstrong saw Tiverton Town's game against Chesham United fall foul to the weather, as Luke Russe's planned outing for Gloucester City against Concord Rangers was also postponed due to the weather.

Kyle Bennett was an unused substitute for Swindon Town at Stadium MK, as Ben Morgan saw Salisbury's game against Farnborough called off, as the Evo-Stik South Premier South were looking to build on a victory last week over Basingstoke, in which Morgan completed ninety minutes and helped Salisbury keep a clean sheet.

U18's Tom Mehew was involved for Froome Town, as they lost out to Gosport Borough and Jamie Bremner played the full ninety minutes as Bishop's Cleeve drew 1-1 with Virginia Water.