Striker Kavanagh has made three appearances so far for the National League South side, while Hargreaves has been involved on six occasions, with the pair looking to aid Hungerford's climb from the relegation zone.

Hungerford face St Albans City this coming weekend - with the pair extending their loan deals for a further month. 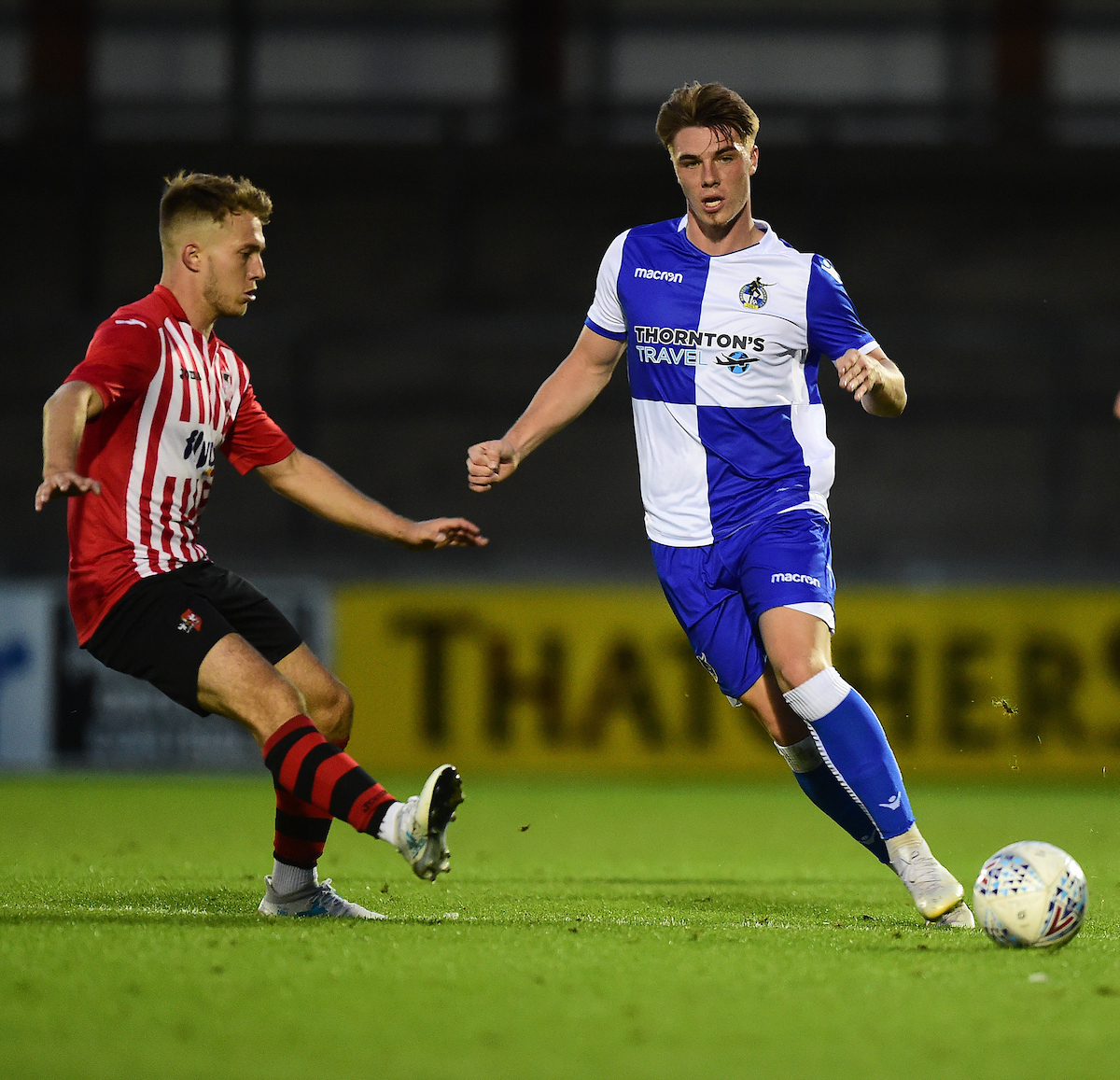 The Academy graduate enjoyed a successful spell at Lodge Road during the 2017/18 campaign, where he scored over ten goals and has previously spent loan spells at Hungerford, Truro and Dorchester.

We wish all three players the best of luck during their spell away from the Memorial Stadium.