We preview our next fixture, a Boxing Day encounter against AFC Wimbledon at the Mem.

With a new Gaffer at the helm in the form of Ben Garner, the Gas look continue their impressive form over the festive period in a home fixture against AFC Wimbledon.

Rovers come into the tie full of confidence, showcasing a resolute defence to battle to a 0-0 draw against the top-scoring side in the league last time out against Peterborough United.

Regarding the visitors, Wimbledon lost a crucial relegation 'six-pointer' on the weekend, going down by a single goal against Tranmere Rovers. However, Glyn Hodges' side has produced real upsets this year, including victories over Doncaster Rovers and Portsmouth so far this campaign.

Manager's Preview: Ben Garner gave his first interview as Manager of the Gas on Monday morning and spoke about the busy festive period and how he wants to carry on the good form that has seen the side go over ten games unbeaten.

Opposition: Glyn Hodges' side have experienced inconsistent spells of brilliance this season, currently placing themselves just three points above the drop. Victories in games against Doncaster Rovers, Gillingham and Portsmouth are a sign of quality in the Dons, but they have struggled to maintain momentum so far this campaign. 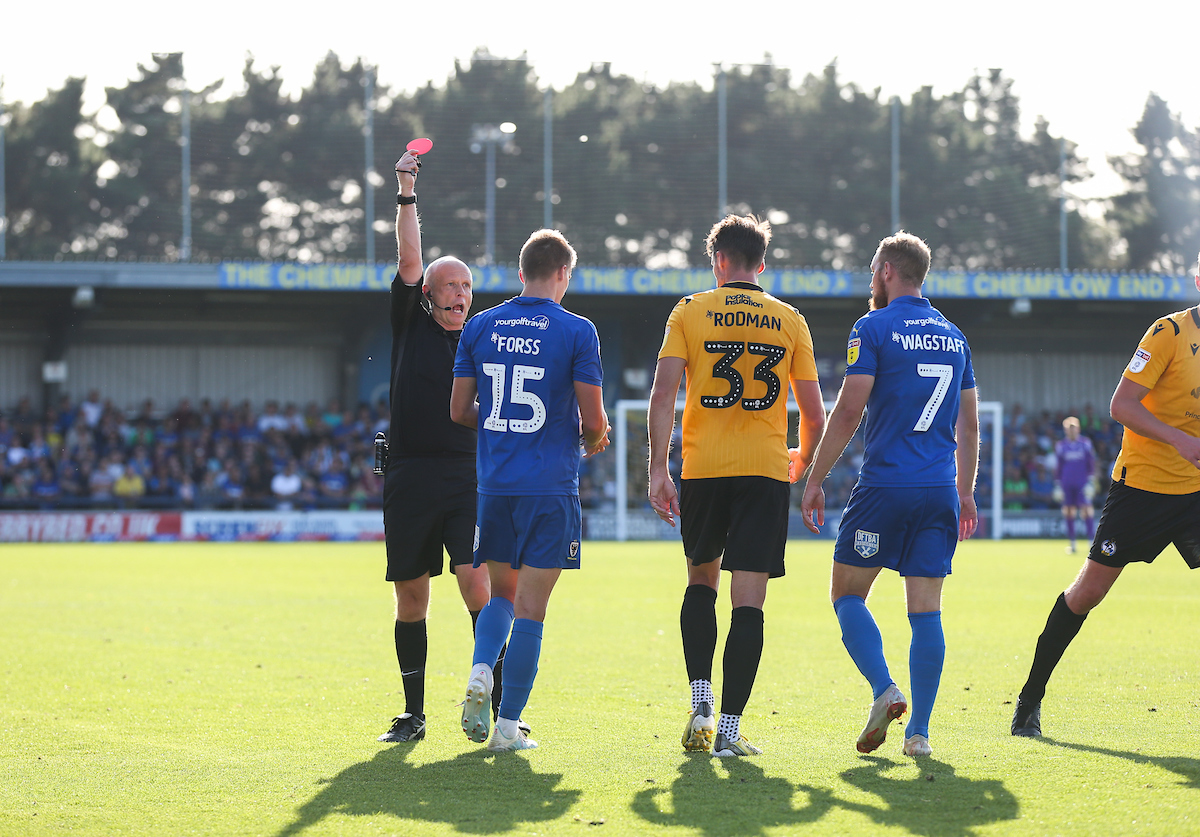 Last Encounter: It was an action-packed affair last time the two sides met, with Wimbledon initially going ahead, before a first-half equalizer from Abu Ogogo prompted a comeback from the Gas. Efforts were aided by the dismissal of goalscorer Marcus Forss for the Dons, and goals from Jonson Clarke-Harris and Tony Craig secured Rovers a 3-1 victory away from home.

Betting: If you fancy the Gas to repeat the scoreline from last-time they played Wimbledon, Sky Bet are offering 14/1 odds on Rovers winning 3-1. Tony Craig had a phenomenal performance against Peterborough United in his last outing, and after scoring against Wimbledon in their last fixture, you can get 10/1 odds on him scoring at any time. To bet with Sky Bet please click here. Please gamble responsibly.

How to follow the game: Supporters who are based in the UK and can't make it to the Mem on Thursday can watch our Sky Bet League One fixture live on iFollow for just £10. Please note that domestic subscribers – who have subscribed to audio packages – will still need to purchase a match pass if they want to watch the game. To purchase a match pass for the game - please click HERE.