We focus on our upcoming league tie with Peterborough United at the Mem...

Despite a difficult week, the Gas come into this weekend's fixture full of confidence, after a superb display against Ipswich Town last Saturday, and a battling display to emerge victorious in the FA Cup against Plymouth Argyle despite difficult circumstances.

In the FA Cup, a single Gas goal from Alex Rodman was enough to secure victory, as the ball ricocheted off the back of Cameron Hargreaves and into a dangerous area. There, Rodman was on hand to leap well and head the ball into the top right corner.

Returning to league action this weekend, the Gas sit 4th, with the three points taken from Portman Road placing Rovers just two points behind Ipswich in the table.

Coach's Preview: Kevin Maher sat down the press on Friday morning, where he confirmed he would be taking the side for its home tie against Peterborough United this weekend.

Player's Preview: Luke Leahy was up for press on Friday, where he discussed the week he and his teammates have had.

Opposition: Darren Ferguson has got his side firing since the 2019/20 season began, becoming the top-scoring side in the league, largely thanks to his goalscoring duo up front, in the form of Ivan Toney and Mohammed Eisa. However, they have struggled defensively against top opposition, drawing 3-3 against promotion hopefuls Wycombe and losing 4-3 against Blackpool this season. 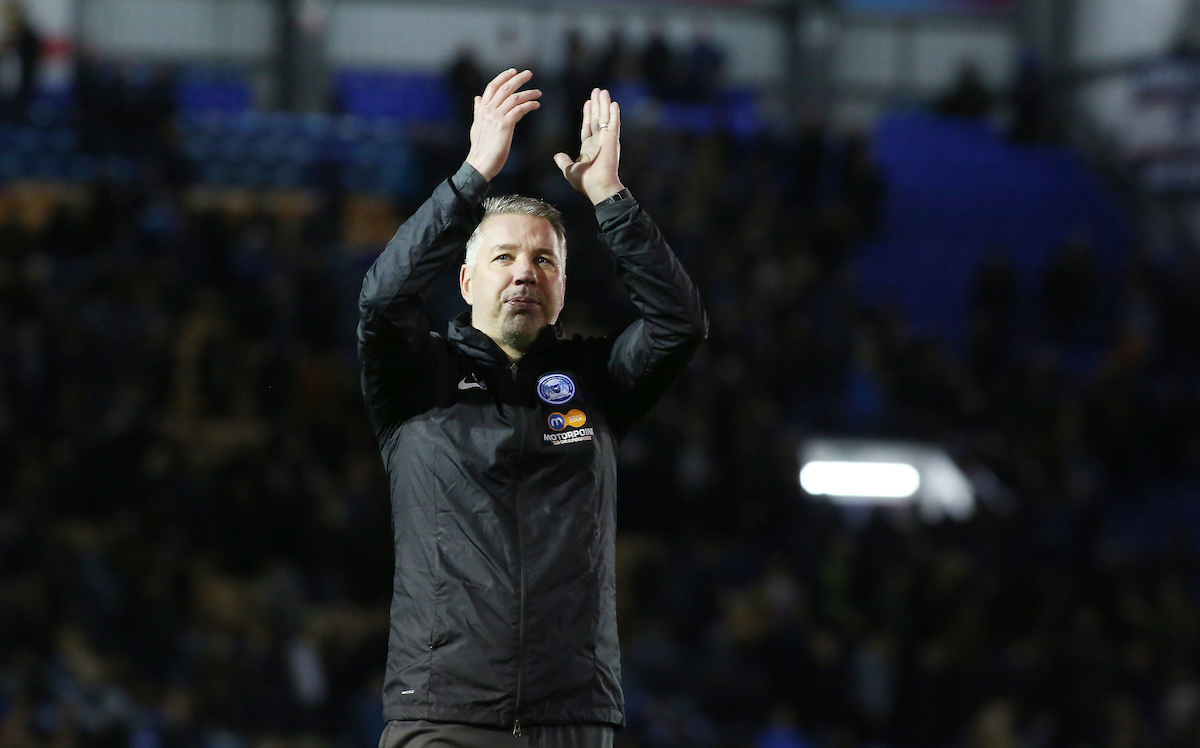 Betting: The Gas have won every league game since a draw against Portsmouth in October with both teams scoring, and Sky Bet are offering a price boost for the same to happen again this weekend, with 5/1 odds on Rovers to beat Peterborough but both teams to score. You can also back Nichols to score against his former club at 11/2 odds. To bet with Sky Bet please click here. Please gamble responsibly.