Rovers end the year with a point on the road at Fleetwood.

It certainly wasn't a boring goalless draw on the coast.

In a first-half that had few chances for both sides, Ed Upson's close-range strike that required a stop from Cairns was closest Rovers came to opening the scoring in the first 45 minutes.

Jaakkola had to be alert at the other end, making saves reasonably comfortable saves from efforts from both Dempsey and Ched Evans, as the first half ended without a goal.

In the second half, Evans' disallowed goal sparked mass protest from the Fleetwood bench, which resulted in Joey Barton being dismissed for the second time against the Gas.

In the frantic final minutes, Tom Nichols' effort from the edge of the box bounced back off the crossbar, as the sides settled for point apiece. 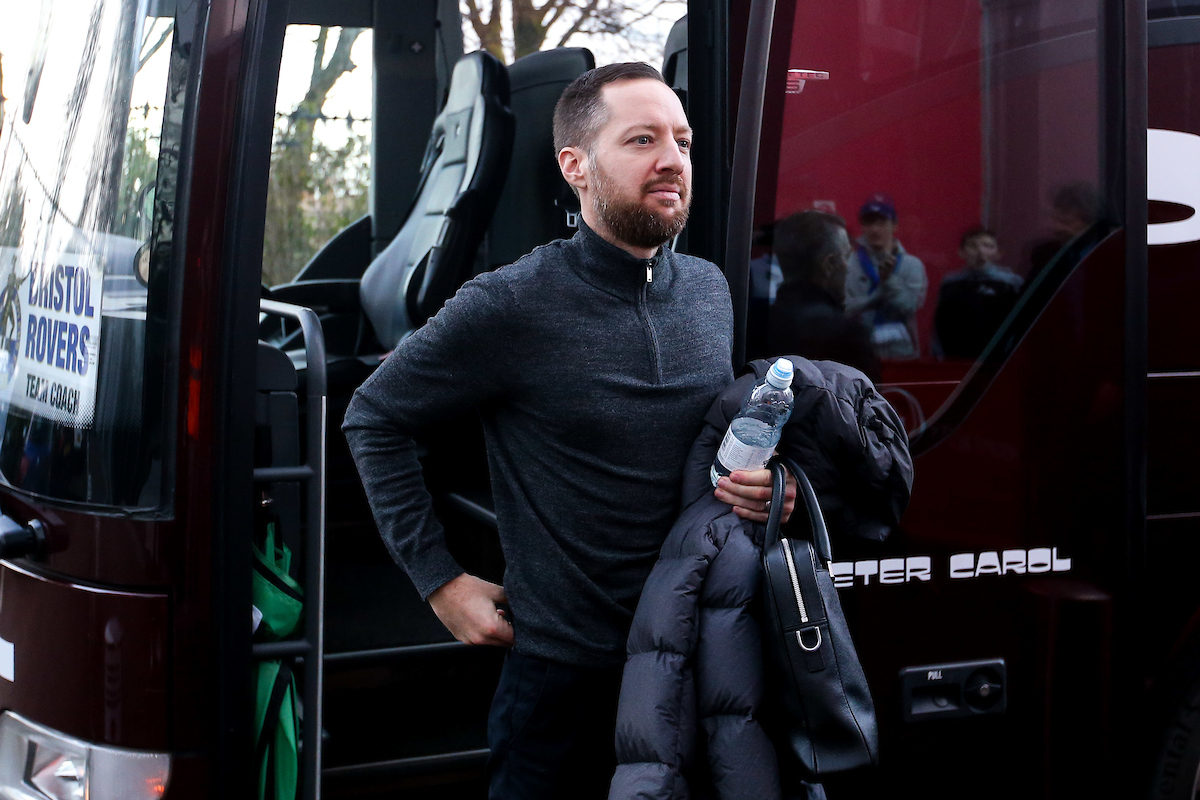 Heading into the contest, in his first away game in charge, Rovers Manager Ben Garner opted to make one change to the side that started in our Boxing Day defeat to AFC Wimbledon.

The change saw Tom Nichols drop to the bench, with Cameron Hargreaves introduced, in what the first EFL start of the youngster, after impressing in the recent cup fixtures. 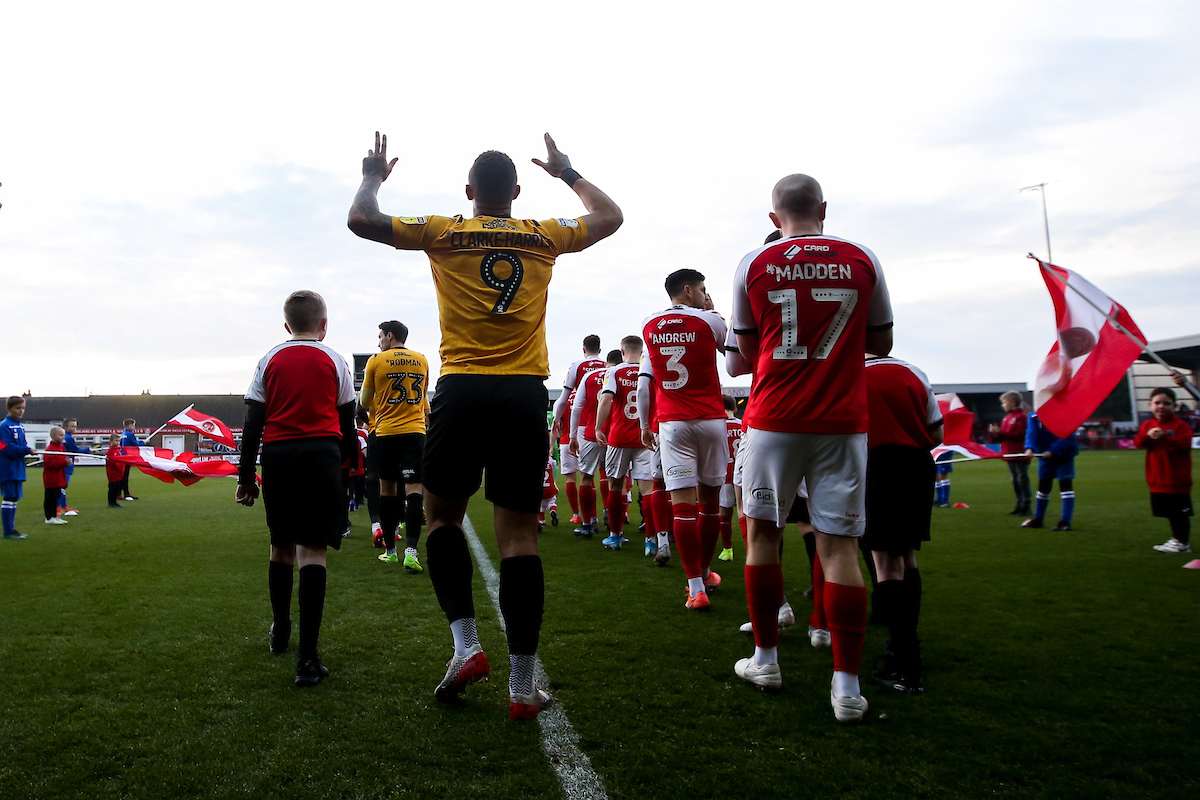 In the opening stages of the encounter, it was the hosts who crafted the first chance of the game, as a move down led to a deflected cross reaching the six-yard area. The delivery did fall for Paddy Madden, but under pressure from Menayese, the striker drifted his effort wide of the upright.

Rovers showed good patience on the ball and enjoyed lengthy spells of the ball inside the opening ten minutes.

Cairns was the first 'keeper of the afternoon to be tested, with the Fleetwood shot-stopper having to be alert to push clear a forceful effort from Ed Upson after the Rovers midfielder was found free in the penalty area by quickly taken throw-in.

Moments later, Jaakkola had to stand tall to push wide an effort from Ched Evans that was struck from 20-yards out and looked to swerve through the air before a strong arm from the Rovers 'keeper deflected the shot wide.

As the first-half progressed, chances came few and far between, with both sides seeing the majority of the play in and around the middle of the pitch.

On the half-hour mark, a counter-attack from the hosts created space for Kyle Dempsey to shoot, but a tame effort across the floor from the Fleetwood man resulted in a comfortable stop for Jaakkola.

With the interval approaching, Fleetwood saw Ched Evans direct a close-range header wide of the target, with the striker greeting a cross at the near post but sending his header off-target as the deadlock remained in place at the halfway stage.

At the break, Abs Ogogo made way for Tom Nichols, after the midfielder picked up a caution early doors.

The first period of the second half played out very much like the opening 45 minutes had - with a high tempo tp the game, but play focused in the middle of the park.

A high cross from Rodman created a half-chance for Rovers, as a looping header from Leahy did little to trouble Cairns in the Fleetwood goal.

On the hour, the hosts created perhaps the clearest cut chance of the game, as Dempsey's cross swung to the unmarked Evans at the far post, with the striker glancing his header narrowly wide of the post. Many inside Highbury were already celebrating, as the effort flung off target.

Evans' opportunity was quickly followed by a close-range effort from Paddy Madden, who has drifted free inside the box and saw his attempt deflected wide of goal after being found by Evans inside the six-yard area.

After applying more pressure as the half played out the hosts did have the ball in the net as Ched Evans' deflected strike found the bottom corner, only for the goal to be ruled out for what looked like offside after a delayed flag from the linesman on the near side.

The decision sparked a mass protest on the touchline, with Fleetwood boss Joey Barton sent to the stands for his persistent outrage at the decision. 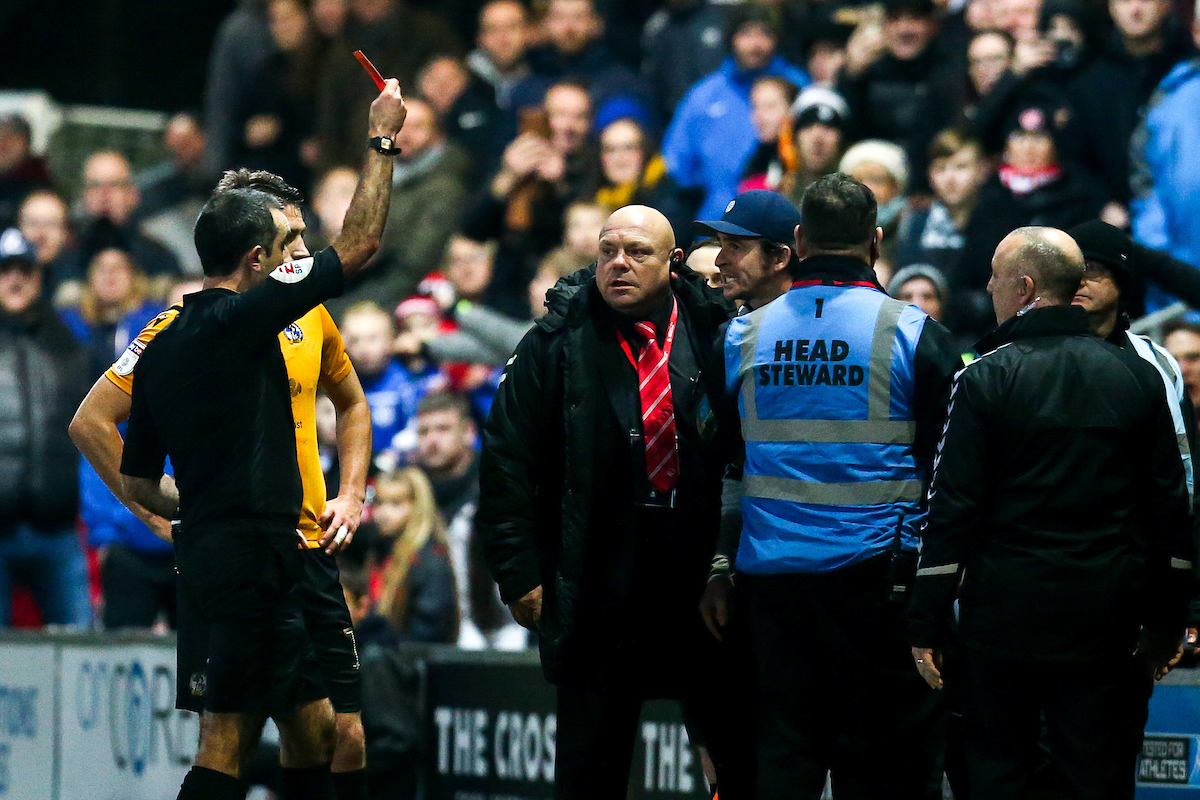 In the final quarter of the game, Ched Evans again found space to dig out a shot from inside the area, as fingertip save from Jaakkola tipped the powerful attempt onto the crossbar, in what was another showreel stop from the Rovers 'keeper.

The last ten minutes were frantic, with Rovers almost snatching the points at the death. It was Clarke-Harris' low ball to the feet of Tom Nichols that started the move, with the striker opting to loop the first-time finish over the out of position Cairns, with the effort bouncing off the underside of the crossbar.

Rovers face another quick turn around, with a trip to face MK Dons on New Year's Day.