Bristol Rovers Football Club is pleased to announce the appointment of Ben Garner as the new First Team Manager.

Garner has a strong pedigree in the game, having spent his coaching career at the highest level and signs a two and a half year deal at the Mem.

Starting his career with Crystal Palace’s Academy, Garner developed a strong reputation for developing young players and was promoted to the first-team staff under the guidance of Ian Holloway.

While working with Holloway, Garner was part of the coaching at Selhurst Park that won promotion to the Premier League in 2013.

Garner continued to work for the likes of Neil Warnock, Tony Pulis and Alan Pardew during his time at Crystal Palace, helping maintain the South-London outfit as an established top-flight side, before leaving the club in 2015.

It was at West Bromwich Albion where Garner re-joined Tony Pulis later on that year, working alongside the former Rovers player as his Assistant Manager at the Hawthorns and helping the Midlands club to a 10th place finish in the Premier League.

The 39-year-old will join the club immediately, with his first game in charge of the first-team being our Sky Bet League One fixture on Boxing Day at the Mem against AFC Wimbledon. 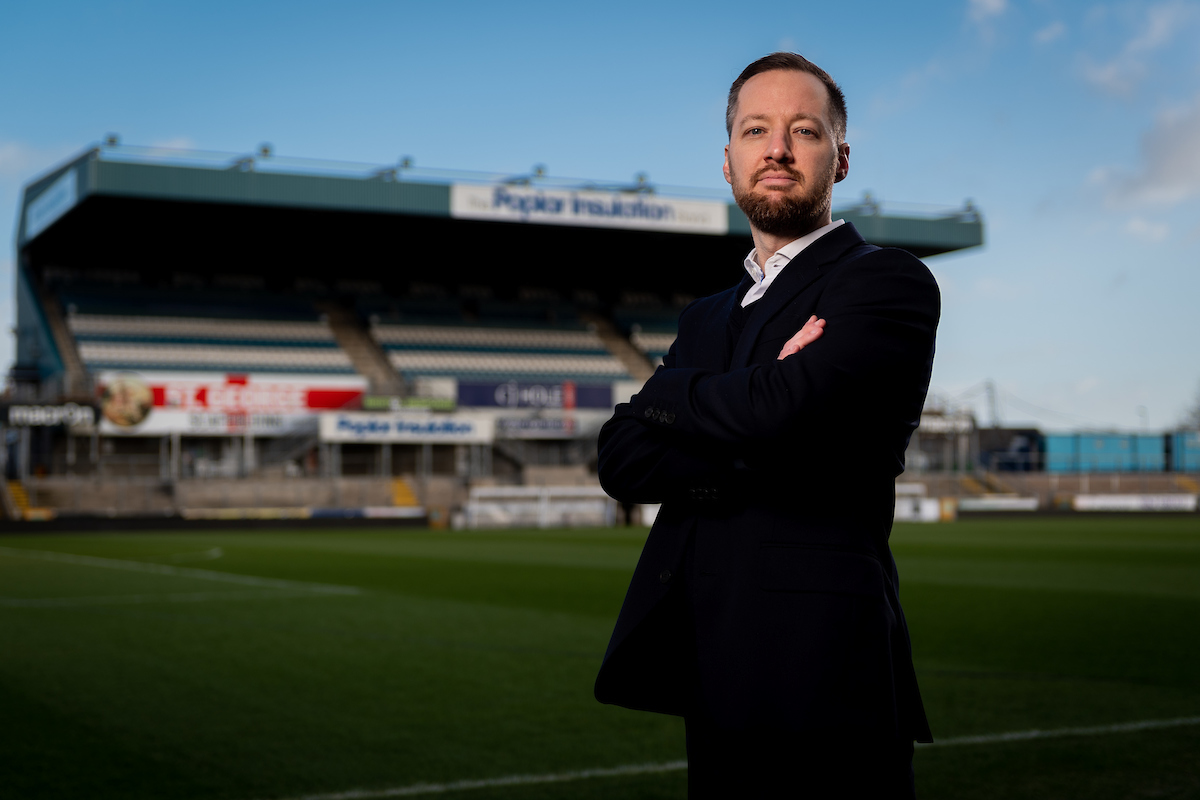 Speaking about the appointment, CEO Martyn Starnes commented, ‘Ben was the outstanding candidate for the role and someone who really stood out to us during the interview process and we are delighted that he has agreed terms to become the first-team Manager.

“It was a meticulous process undertaken in order to appoint a replacement for Graham Coughlan and we are confident that we have found the right Manager to progress the club moving forward.

“Ben has a wealth of experience in the game and we look forward to supporting Ben is his role here at the club.

“Ben has a great record of working with younger players and we are keen for the close ties between the first-team and Academy to be expanded further, showcasing a pathway for young players.

“As part of our discussions with Ben around the role and the shared expectations, we have devised a plan to ensure that the good work achieved during the first half of the season is continued into the New Year, with the collective vision of helping the club push for the highest league finish as possible."

Club President, Wael Al-Qadi added, “I’m delighted to welcome Ben to the club and wish him every success in the role.

“I’m sure that the fans will get behind Ben and the team as they look to resume the fine form achieved over recent weeks.”