All the information you need to prepare for the Gas' weekend clash with Burton Albion.

Rovers take a trip to the Pirelli Stadium on Saturday, buoyed by six points from their last two games and a positive performance against Premier League Brighton Hove & Albion.

Coach's Preview: Assistant Manager Joe Dunne was on press duty on Friday morning and highlighted what he expects from Saturday's opponents.

Player's Preview: Fresh from signing a new deal with the club, Alfie Kilgour sat down with the local media on Friday to speak of the pride playing for his boyhood club and how his thoughts about Saturday's encounter.

Opposition: Burton Albion find themselves on the same number of points as Rovers heading into the game, but through a different run of form. Whilst the Gas have succeeded at home, the Brewers have been very good on the road, but have only managed the one point in three games at home. However, Rovers' opposition are free-scoring, with Scott Fraser and Liam Boyce having already notched up hat-tricks this season. The Brewers most eye-catching summer signing, Oliver Šarkić, a former Benfica player who signed on a free from Leeds United is yet to score or assist so far this campaign. 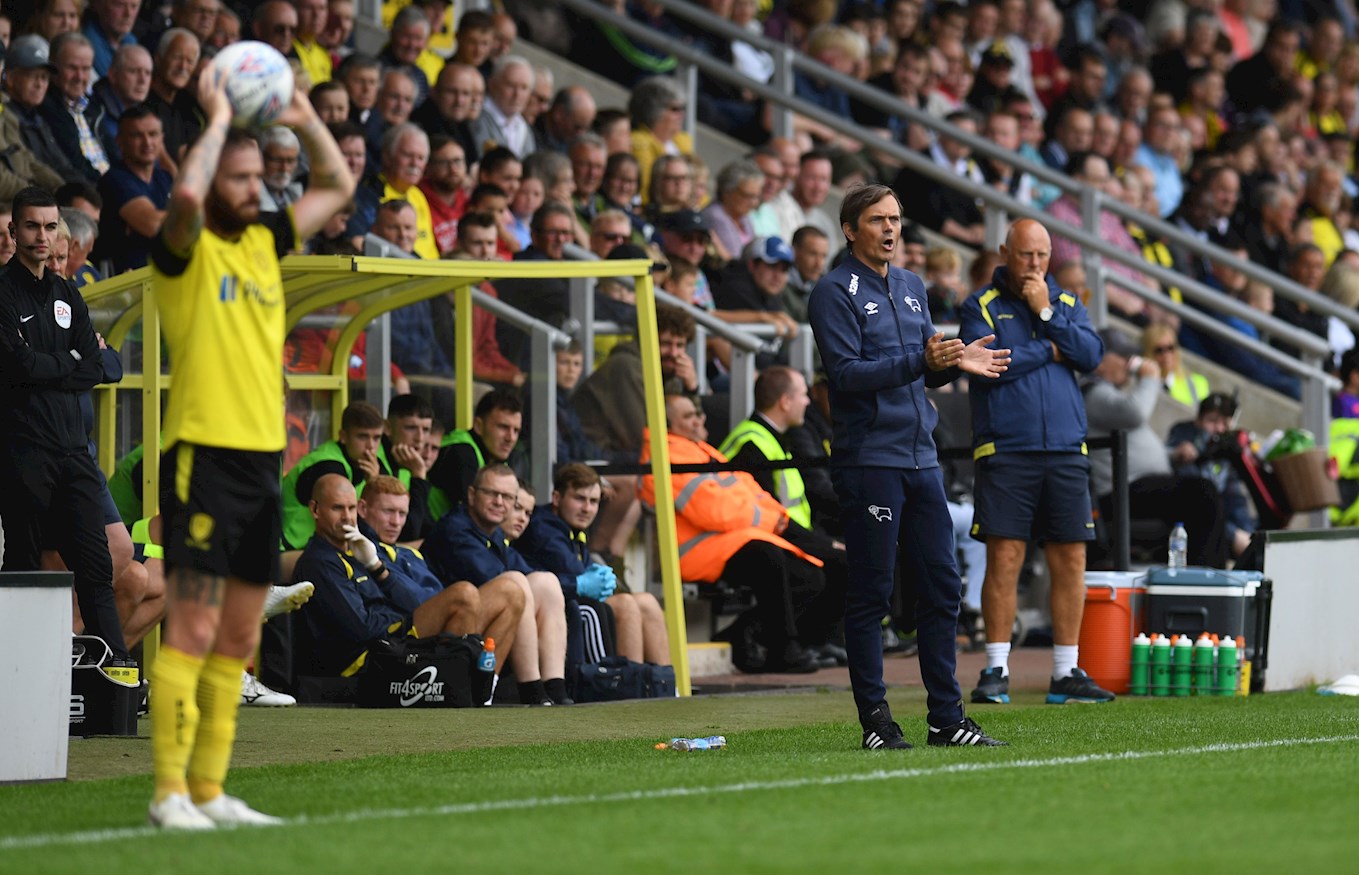 Last Encounter: The Gas have only ever played the Brewers a total of eight times, but in that time the fixture has been a mixed bag for Rovers, with three wins, two draws and three loses. The most notable result was an impressive 7-1 victory back in 2012 when the two sides met in League Two. The last game between the two sides played out as a 0-0 draw.

Travel and Ticket Information: Tickets will also be available on the day at the club shop at the Pirelli. The link below hosts all the info you should need.

Keep Up to Date with iFollow: Follow Gas will help you keep track of the action as it unfolds this season with a number of different packages available. Subscribers based in the UK can listen to live commentary as the action unfolds at The Mem - with an audio season pass priced at £45 or a monthly audio pass costing £4.49. A new package available is the one-match audio pass, which is priced at £2.50. If you are based outside the UK then you can purchase a match pass for £5 to watch the live match live. To browse the match pass packages, please click HERE.