The lowdown on Tuesday's second round Carabao Cup tie against Brighton and Hove Albion.

Rovers head into the midweek Carabao Cup tie on the back of an entertaining win at the Mem on Saturday over Oxford United.

Ed Upson set the tone for Saturday's victory, with what will surely be an early contender for goal of the season, while a Jonson Clarke-Harris header just before half-time put Rovers ahead. The points were sealed when Tom Nichols scored Rovers' third goal, a little over sixty seconds after appearing from the bench, as Graham Coughlan's side picked up back to back wins in Sky Bet League One.

Attention now swiftly turns to the visit of  Brighton, who currently sit in 8th spot in Premier League. The Seagulls have made a steady start to life under former Swansea boss, Graham Potter, and have recorded one win, one draw and one defeat in their three top-flight outings so far this campaign.

Manager's Preview: Rovers boss Graham Coughlan offered his thoughts ahead of Tuesday's tie on Monday morning and spoke about how the confidence has grown on the back of two home wins on the spin and what he expects from our Premier League opponents come 7:45pm on Tuesday.

Player's Preview: It was Luke Leahy's turn to sit down with the press earlier on Monday, with the defender coming close to opening his Rovers account against Oxford, with his second-half header at BS7 ruled out for a foul. The defender covered a range of topics, including how he's enjoying life at the Gas and the positive momentum generated over the past seven days.

Opposition: Brighton were frustrated at home on Saturday, losing out 2-0 to a Southampton side that had a numerical advantage, following the sending off Seagulls striker Florin Andone in the first half. Saturday's defeat was the first for new Manager, Graham Potter, who started his spell in charge with a 3-0 win over Watford on the opening weekend of the season. The Seagulls' record in the Carabao Cup is mixed, exiting the competition at the second round stage last season to Southampton. Brighton follow up Tuesday's trip to the Memorial Stadium with another away fixture next weekend, hitting the road to face champions, Manchester City at the Eithad. 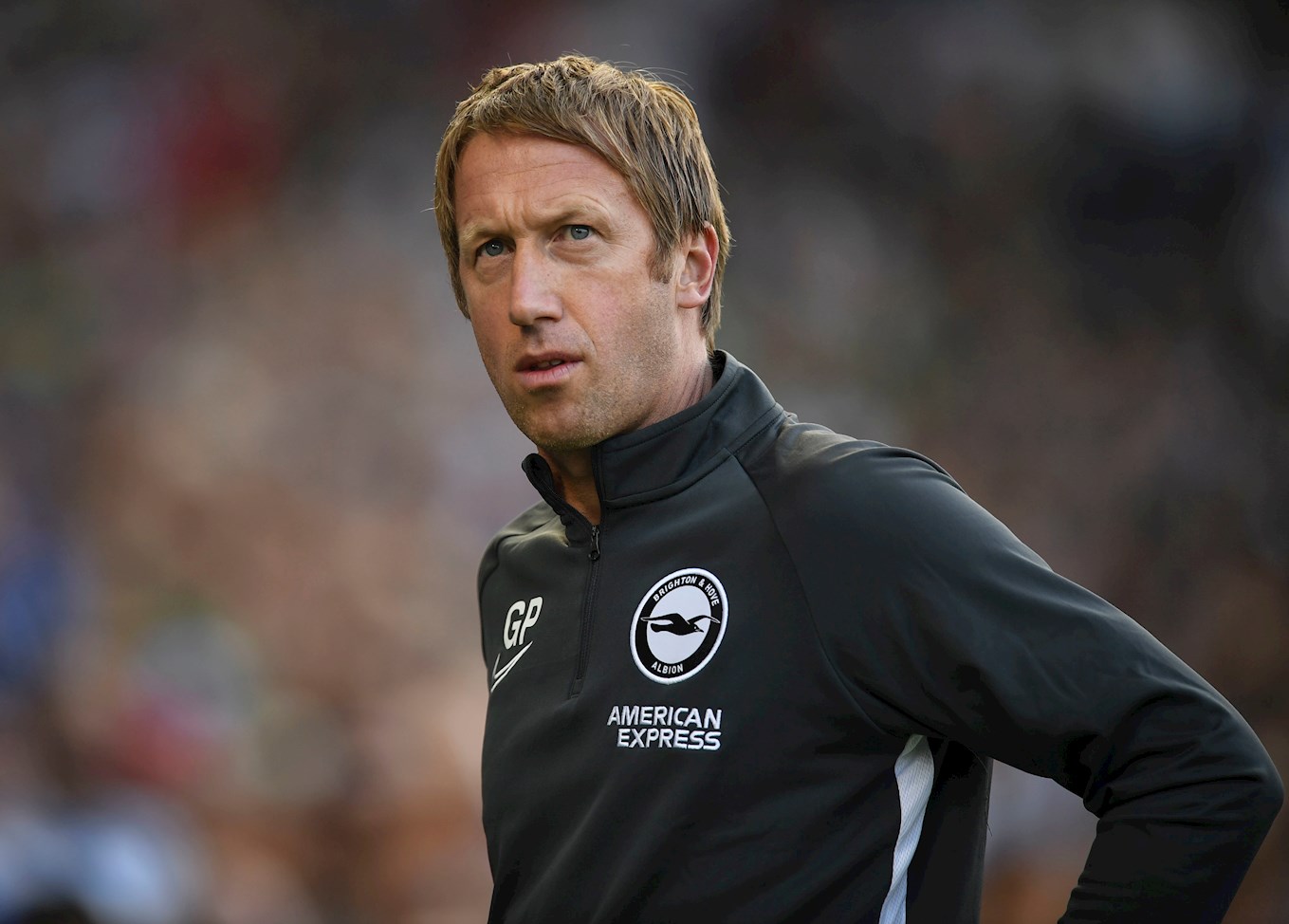 Press Talk: Brighton boss Graham Potter told his club's official Twitter account that he's expecting a tough encounter at BS7, but may rotate his squad to share game time across his ranks. Speaking on Monday, Potter said, "For us, tomorrow is an important game, it's a chance to learn more about one another and it's game we want to win. They're (Rovers) an effective side who'll give us a tough game at their stadium. It will be a chance for players to get some minutes who haven't featured too much yet this year. The group have trained really well and it's another chance to develop the learning and understanding of the group." 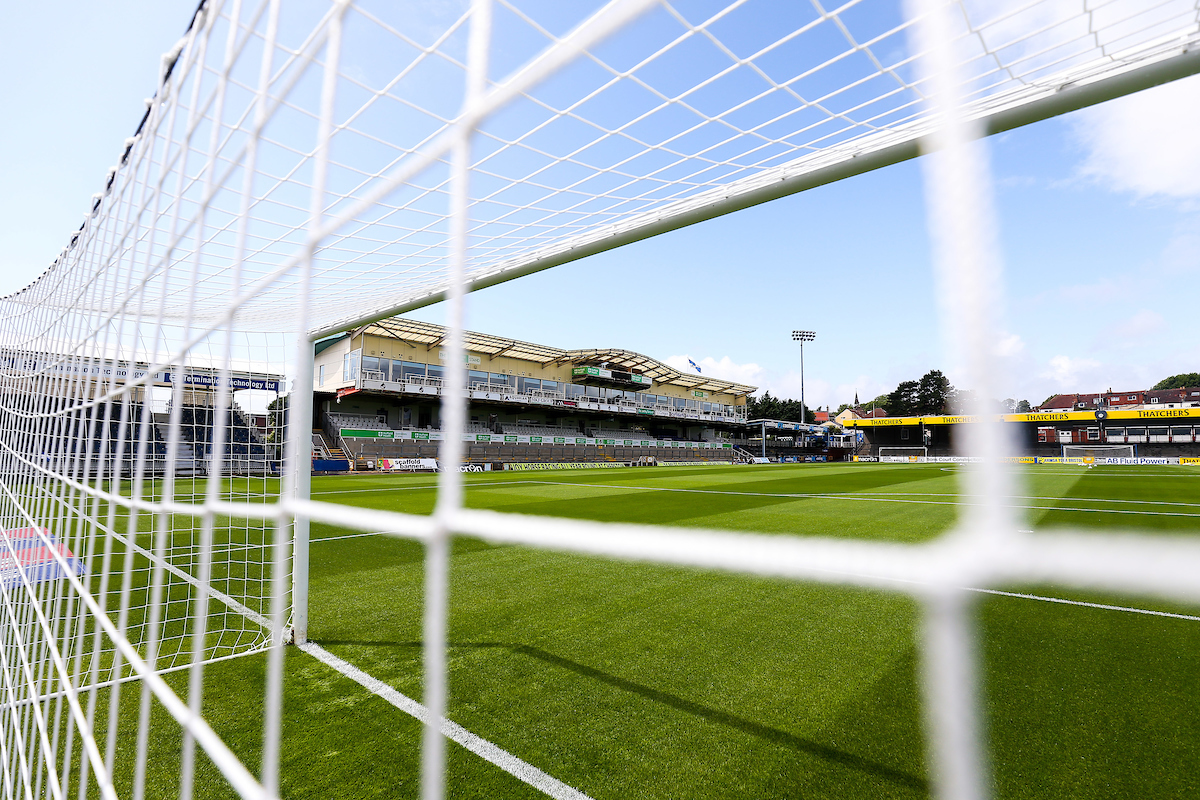 Tickets: Online tickets for this fixture will be available until midnight on Monday, 26th August for supporters wishing to collect tickets on the day. Online 'Print @ Home' tickets will remain on sale up until 2 hours before kick-off and can be scanned at the turnstiles on a compatible mobile device. On the day sales will be available from the match day ticket office, located behind the Thatchers Terrace. To book tickets online please click HERE.