Bristol Rovers are delighted to announce that centre-back Alfie Kilgour has today signed a new contract with the Club...

Kilgour is a product of the Rovers youth academy, and since signing his first professional deal, has gone from strength to strength.

The centre-back gained experience through a series of loans in lower divisions, progressing up the footballing ladder each year as his game developed. He began his loan stints with local side Mangotsfield United, and has since played for Cirencester Town, Hungerford Town, and most recently, Maidenhead United in the Vanarama National League in the 2018/19 season. 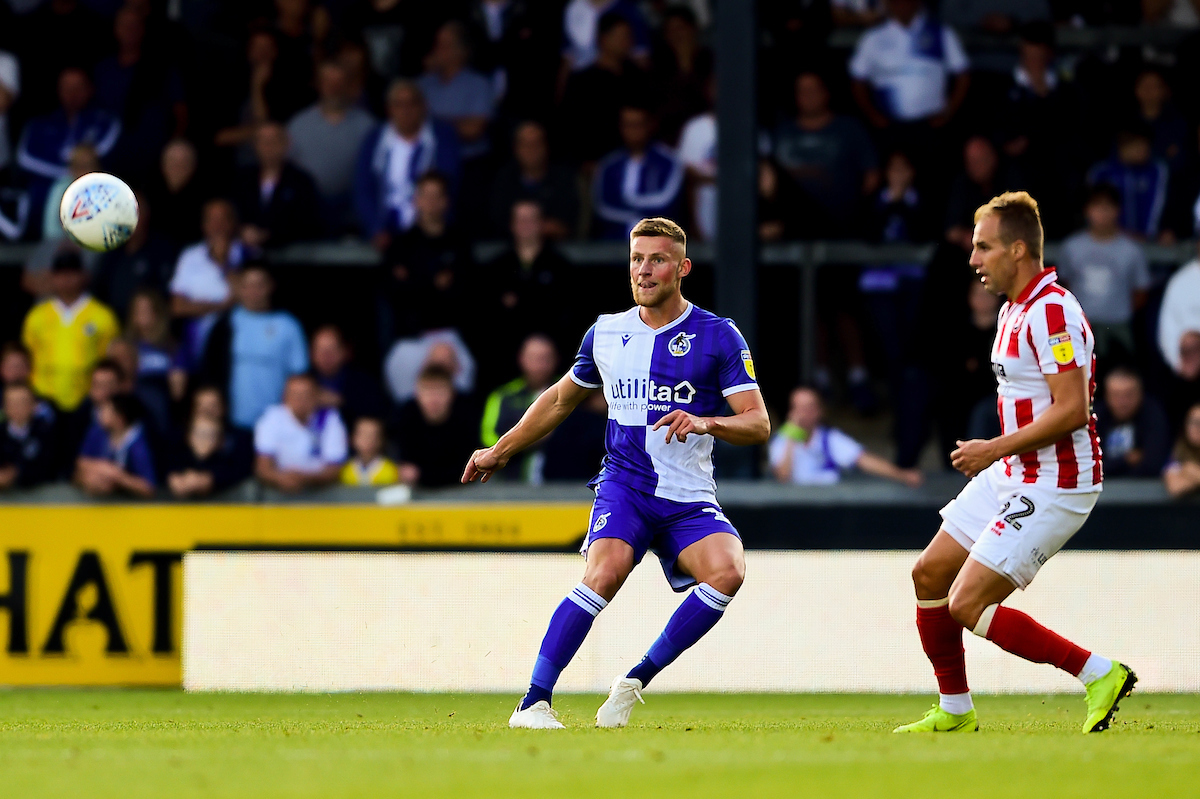 However, in March of the 2018/19 season, Kilgour was recalled from his time in the National League, having impressed the manager, he returned to the first team, and made four league appearances for the Gas, making his EFL debut against Gillingham.

This 2019/20 campaign has already marked another waypoint in the youngster's career, managing to stake a real claim for a spot in the first 11. He has already played five games for Rovers this season, with the Gaffer continuing to sing his praises.

Coughlan commented on Kilgour's deal saying, "He's a player with a lot of potential, he's got a fantastic ability to adapt and learn.

"I've really enjoyed working with Alfie and he's repaid the faith that we have shown in him.

"We've already seen how well he's performed in the opening few games of this season, and this new contract is a testament to our belief in his continued development at the club."

💬 'Growing up watching Rovers, to now be playing for them, is just amazing.'

👇Alfie Kilgour put pen to paper on a new contract earlier today and spoke to us about how much playing for the club means to him...#BristolRovers pic.twitter.com/YYl8QTGHTN