Take a look from inside the opposition camp ahead of Sunday's clash at the Ricoh Arena.

Marin Robins' Sky Blues are in decent form at the moment, sat in 9th with an outside shot of a play-off spot; six points separate them and Doncaster Rovers in 6th.

City have picked up 10 out of possible 18 points in their last six games.

Midfielder Abu Ogogo and top scorer Jonson Clarke-Harris (9) will of course be returning to the Ricoh Arena for the first time since their January transfers from the West Midlands club.

Robins sat down with the media ahead of the tie in Coventry and much of the discussion was around Abu and Jonson.

“I think Jono is a good player and I’ve said that all along, I think he is playing in a team that plays to his strengths now and the strikers we have here needed to perform, or we would have moved them on.

“Jono needed to play and he is getting that there and repaid it as he will be their leading goal scorer.

“He came to Coventry and did everything we wanted him to do, he got promoted with us and obviously, this season he didn’t start off in the side, but worked his way in and did ok for us.

“Jono is a talented player and is a young man trying to make his way in the game and I wish him all the best after Sunday, but I am delighted for him.

"Abs was unlucky with the players we had in the team and it was difficult to get him in. It was a shame because for whatever reason it just didn’t work out." 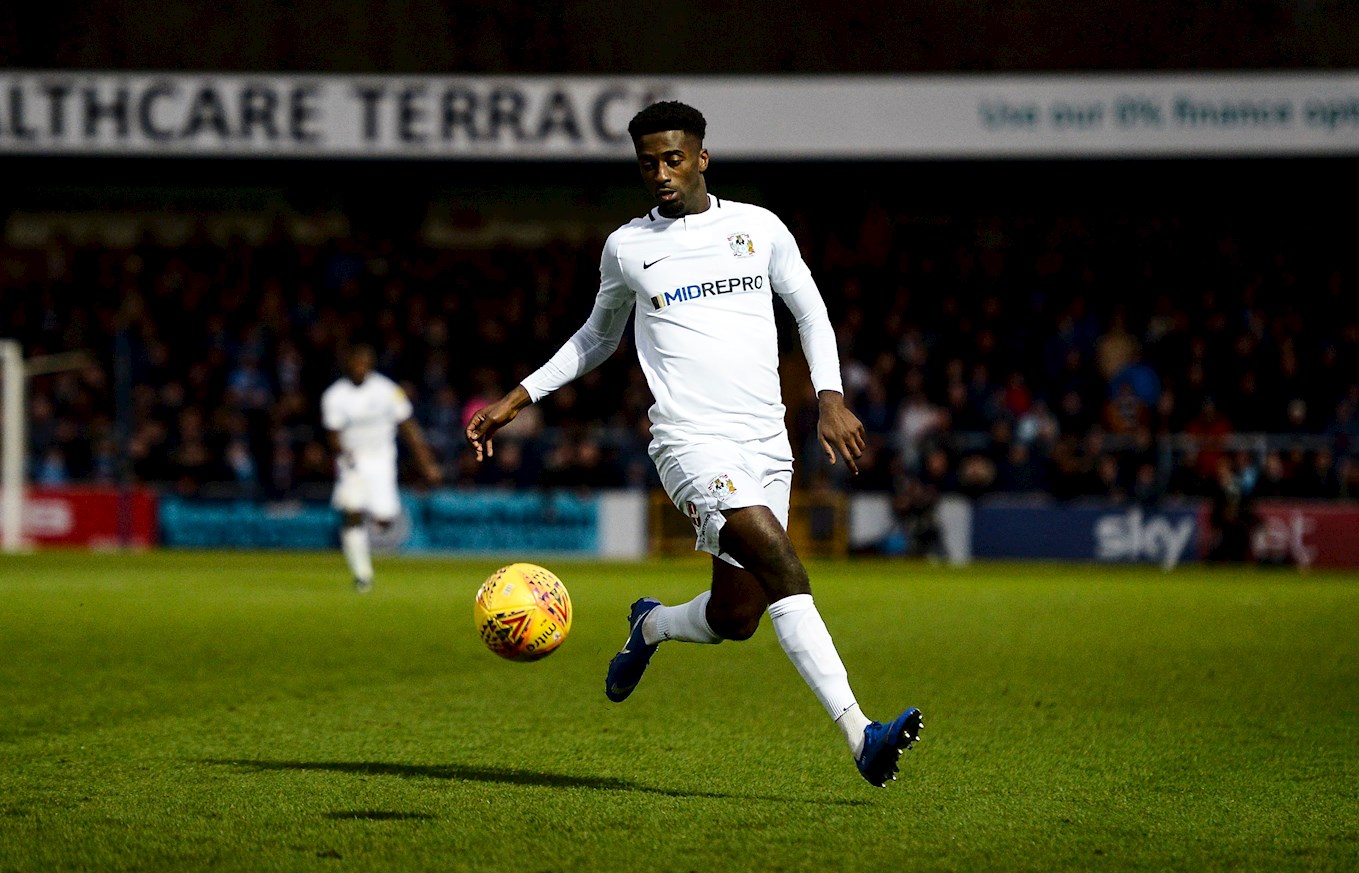 Jordy Hiwula has been a constant supply of goals for Coventry this campaign - with ten goals to his name already this season. The former Manchester City and Huddersfield man joined the ranks at the Ricoh in 2018 for an undisclosed fee, scoring his first goal for the club in EFL Trophy against Forest Green Rovers in October, adding to his tally with goals against Doncaster Rovers, Bradford and Southend. Last weekend, Hiwula was on the scoresheet as Coventry held Barnsley to a 2-2 draw on the road at Oakwell. 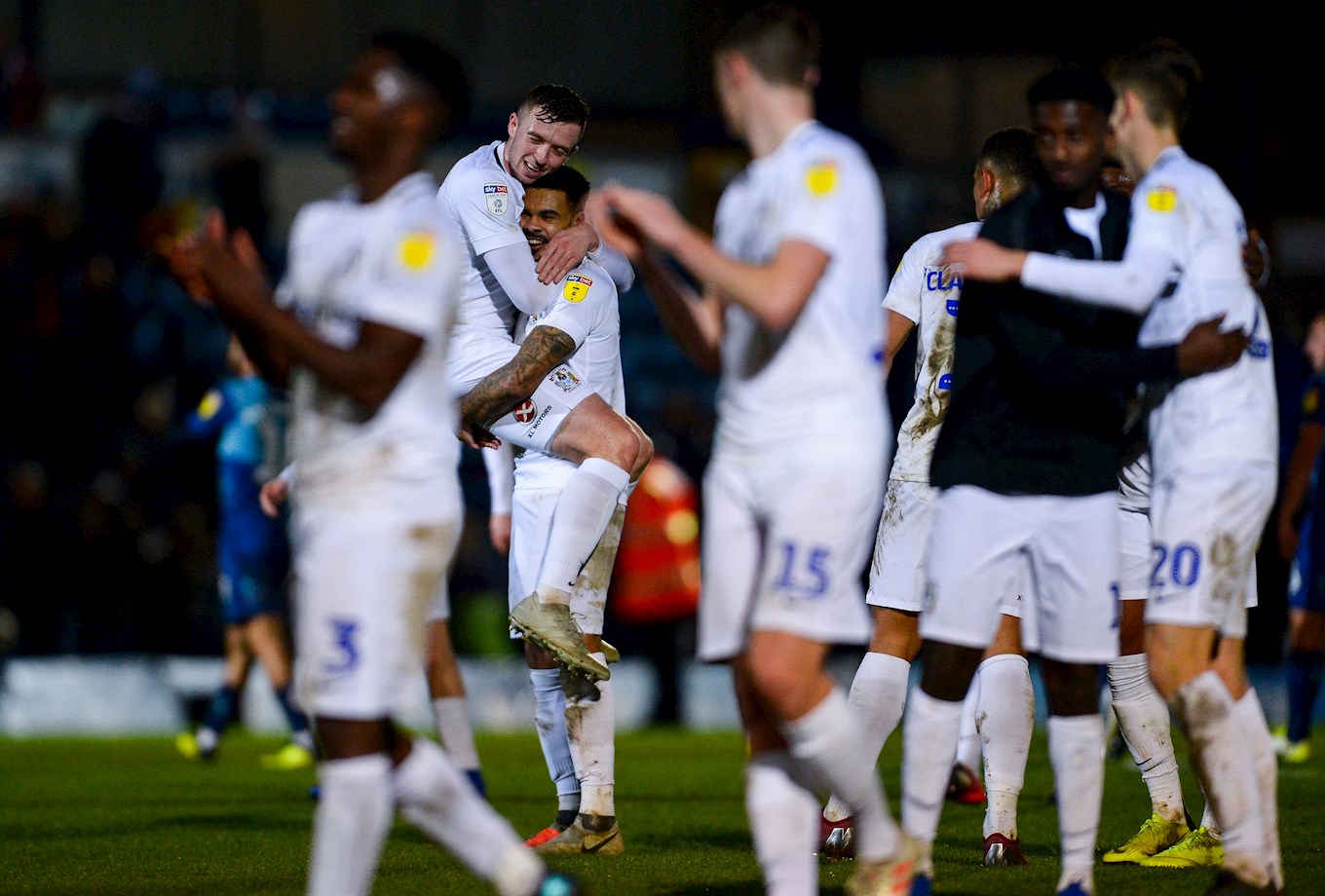 The Sky Blues have recorded a tally of 14 points from their last eight matches, which puts them in the top third of the table for form over the stretch of the previous eight games. Eleven times this term at the Ricoh, the scorelines has remained at 0-0 at the half-way stage. Coventry have scored the opening goal in 20 of their 40 games this season. At home, Robins' side have conceded on 19 occasions.