See what's going on in the opposing camp ahead of Rovers' visit to the North-West seaside on Saturday afternoon.

Joey Barton has guided Fleetwood to 12th so far in the division, however his side has won just one of their last five, with the former Premier League midfielder recently being embroiled in controversial scenes regarding his post-match conduct towards Barnsley Manager Daniel Stendel, when the two sides met just under two weeks ago.

Barton sat down with the press on Thursday afternoon and assessed the Rovers outfit travelling to Lancashire on Saturday.

“They are a good physical side. When we went down there earlier in the season, it was a good contest for the lads." Barton told fleetwoodtownfc.com.

"It was a good, honest, physical contest and I expect it will be the same again on Saturday. They have had a great run of form since the new manager has come in, they have managed to get themselves away from the drop zone and put themselves into relatively safe position with a couple of games to go.

“During the second half of the season I think they were averaging two points per game at one point, so it is an enormous credit to Graham and the coaching staff down there because they took over a club that was in a tight bind and managed to get a really good tune out of some of the boys there.

“It is a huge credit to them for doing that and, as I say, we know how difficult the game will be for us on Saturday.”

Paddy Madden has been in scintillating form for the Fishermen this season, joint top-scorer with Ched Evans on 18 goals, but also weighing in with a decent eight assists alongside that. The Irishman signed from Scunthorpe United in January last year and has found the net 24 times for the club since then. The forward's goalscoring form has dropped off though of late, as Madden hasn't been on the scoresheet since the middle of February when he scored in Fleetwood's 2-1 loss at home to Luton Town. 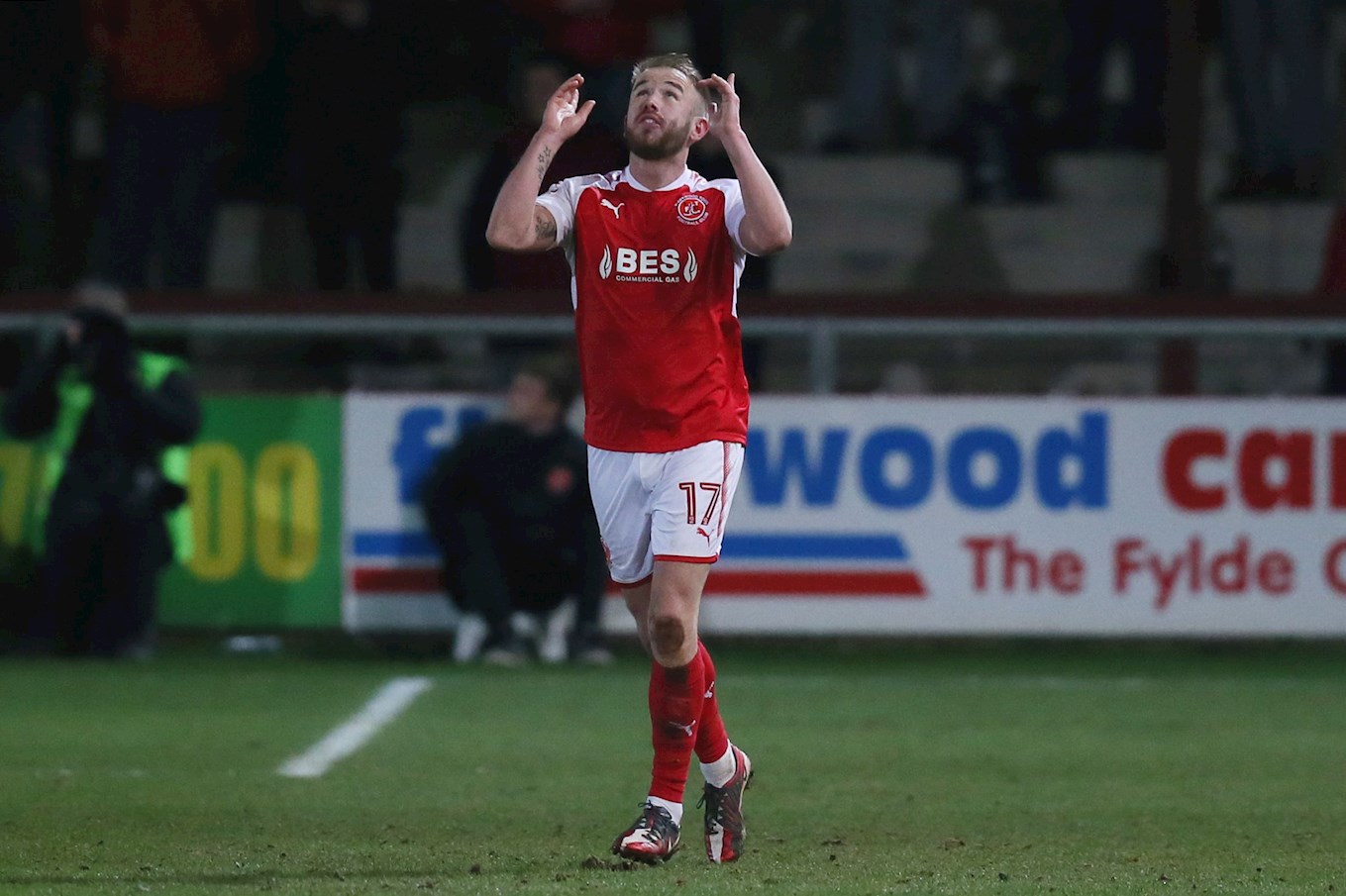 Fleetwood have the worst disciplinary record in the division, having picked up a total of 91 yellow and seven red cards in just 43 games this season. Their most recent dismissal came in their last game, as Nathan Sheron was sent off in their 2-1 loss to local rivals Blackpool, just nine days after Harry Souttar had seen red in Town's 4-2 defeat away to Barnsley. Rovers fans will also remember that Manager Barton, was sent off in the reverse of this upcoming fixture at the Mem back in December. 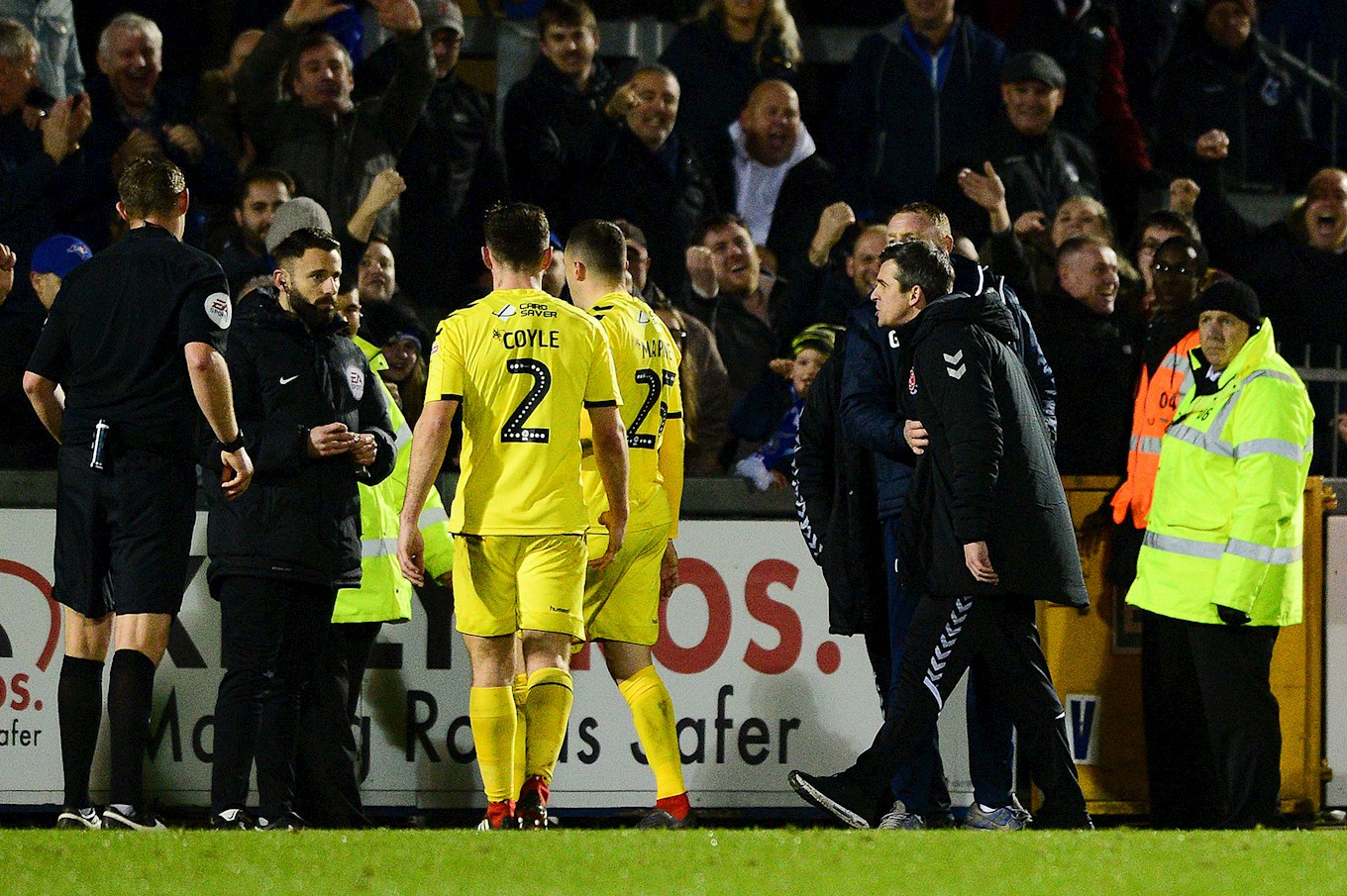