A strong Development Squad came out 2-1 winners at MK Dons in the Central League.

The hosts responded after an hour, with Stephen Walker finishing neatly past Adam Smith, but Rovers restored their advantage on 73 minutes as Moore got his second with a tidy finish from the edge of the box.

Rovers opted for a strong team at Stadium MK which consisted of eight first team figures, with the encouraging inclusions of Daniel Leadbitter and Alex Rodman who has both had a spell out with injury. 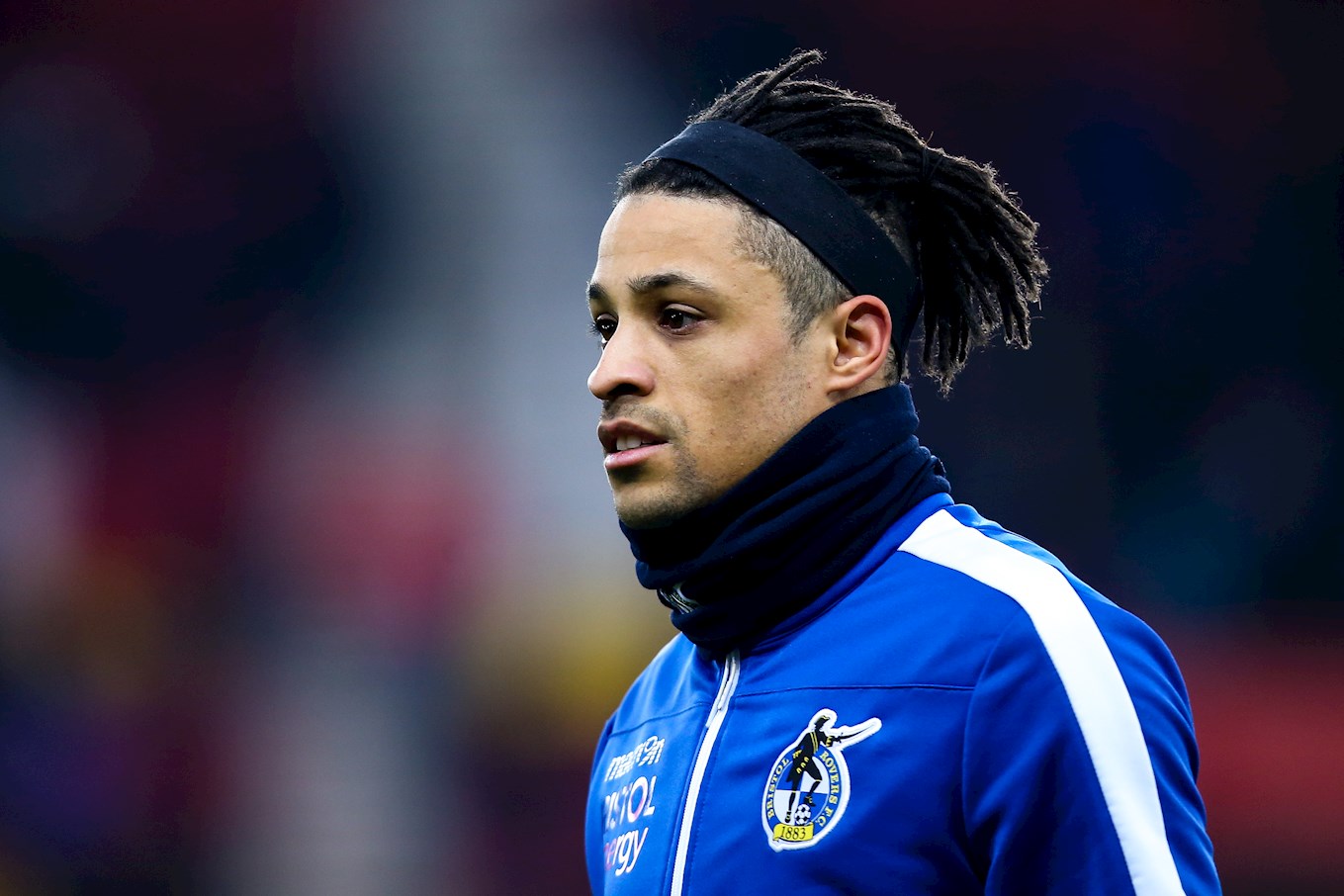 There were chances at both ends right from the off, first for Rovers when Moore couldn't quite get enough power on his header off of Chris Lines' great delivery, moments before Smith denied Jay Bird one-on-one with a really good stop.

Lines' made his passing ability very apparent in the opening 10 minutes, picking out his teammates in the box a number of times but none were yet able to capitalise; Luke Russe coming closest as he nodded the 33-year old's corner back across goal into danger, but saw no one get on the end of it.

Lines continued to influential, first testing the keeper with a decent low effort from 25 yards, before whipping in another inviting cross which Partington headed onto the crossbar.

The corners kept coming from Rovers, as did the quality deliveries, this time it was Rodman who got on the end of Lines' cross but saw his effort blocked from just a couple of yards out - Rovers certainly in the ascendancy at this point.

Following a 10-minute lull in intensity, the game stepped up once more and Rovers broke the deadlock.

Lines' deep corner was retrieved by Partington, who returned the ball to the box with a dangerous delivery and Moore helped himself to a tap in from point-blank range.

The game started tepidly following the half-time interval, with the most prominent moment being Jakubiak's powerful drive rattling the side netting on 53 minutes.

Youngster Luca Hoole was being given a run out at left-back and showed good skill when he got forward and cut inside onto his right foot before firing towards the top corner but was denied by good save from Jones.

MK Dons really seemed to struggle when faced with lofted balls into the box and it was no different when Lucas Tomlinson floated in a lovely cross to the back post but Rodman couldn't manage to turn it goalwards.

Rovers had a let off just past the hour mark, when a corner dropped right into their goalmouth unchallenged and had David Kasumu not fluffed his effort two yards out the scores could easily have been level.

The visitors were not let off moments later though, as Walker ghosted into the box without confrontation, before firing low into the corner past Smith.

This was the Dons' best spell so far, as they again caused problems down the left, this time with Kasumu firing a dangerous cross across goal but none of his teammates were there to get on the end of it.

With 20 minutes left, Rovers made a double switch as Jakubiak and Partington made way for Rhys Kavanagh and Ben Morgan.

After riding a difficult period of pressure from MK, the lead was restored as Moore added his second of the game, with a smart turn and low finish into the bottom corner from the edge of the area.

Immediately after, Harry Warwick entered the fray in place of Rodman.

It was very nearly three for Rovers with just over 10 minutes to play, as Kavanagh clipped the outside of the upright with a lovely curling effort from about 25 yards out.

Another change on 80 minutes saw Connor Jones come on in place of two-goal man Moore, as Rovers held out to claim the three points on offer.