We take a detailed look at Plymouth Argyle ahead of Saturday's encounter.

Speaking ahead of the clash at the Memorial Stadium, Pilgrims boss Derek Adams mentioned what kind of atmosphere his players can expect to experience at BS7 on Saturday and warned his squad that he expects them to be more clinical.

Speaking to Plymouth Live, Adams said, "It’s always a good game against (Rovers). They have got some very good technical players.

“The end behind one of their goals is very hostile, and fair play to their supporters for making it that way."

“And you don’t have to be a rocket scientist to work out we have to be better at the back as well, and stop making errors that are leading to the goals.

“Against Portsmouth, we gave the ball away and two passes later they score. These kind of things have to be eradicated.” 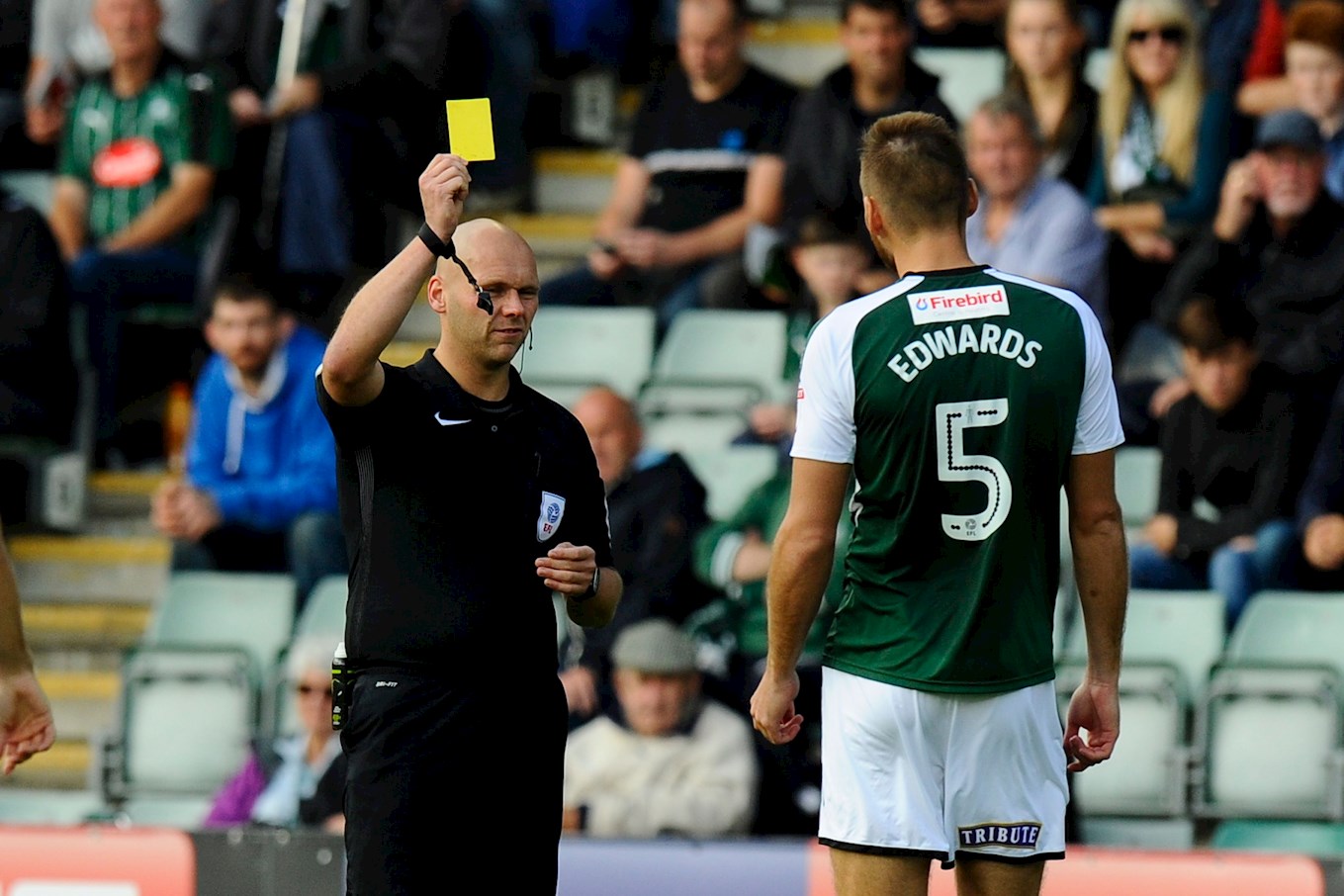 Defender Ryan Edwards has been a stand out performer for the Pilgrims during the early stages of the season. The twenty-four-year-old has two goals to his name, with goals against Walsall and Peterborough United.

Last weekend Derek Adam's side lost 3-0 to early pacesetters, Portsmouth, with Plymouth's two points this season achieved with draws against both Wycombe and Southend at Home Park.

Heading into Saturday's fixture the Pilgrims occupy 24th place in the division. To view the league standings, click HERE.

A look at recent stats regarding both sides ahead of Saturday. 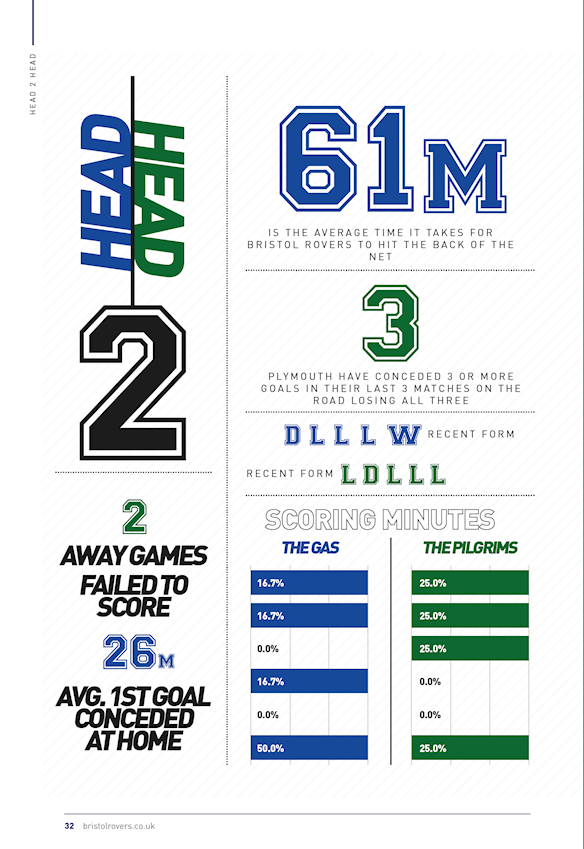